From NBA to MMA: Royce White to debut in the Octagon 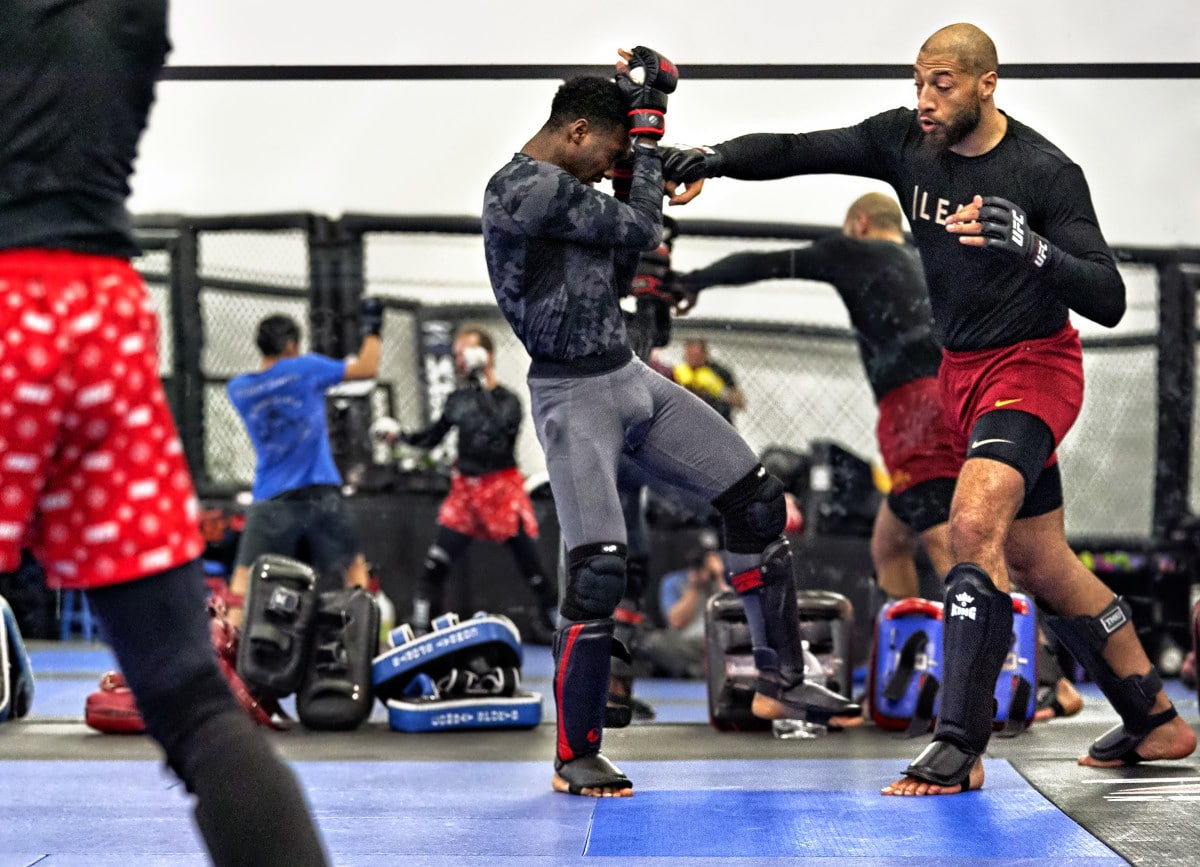 Royce white He was a great basketball player for the professional team 'Houston Rockets', but after several incidents he decided to put his car

Royce white He was a great basketball player for the professional team ‘Houston Rockets’, but after several incidents he decided to put his career aside in the NBA to get on the octagon and immerse yourself in the world of mixed martial arts. White will face Daiqkwon Buckley at LFA 120, which will take place at the Mystic Lake Casino Hotel in Prior Lake, Minnesota.

His basketball career was cut short after noticing how his condition was treated within the NBA. The former American player suffers from generalized anxiety syndrome and has repeatedly expressed the poor performance of the company in handling conflicts over the mental health of its players over the years.

So he was forced to temporarily withdraw from the court and dedicate himself to his other favorite sport, mixed martial arts. White believes that having a space that understands and supports him is essential for the development of his mental health, and despite not entering the official games, the former player will seek other ways to help and fight to reverse this problem in the company.

White will fist bump for the first time inside the Octagon against Daiqkwon Buckley, who will also make his professional MMA debut after a 1-1 amateur run. The 25-year-old has yet to compete since a third round submission win in April 2017 for Pennsylvania’s PA Cage Fight.

Both fighters will meet for the first time professionally in an octagon., promising a night full of emotions and passion. They will try to show that they have everything it takes to be up there and land great contracts in a match that will be broadcast on UFC Fight Pass.

UFC: Strickland, UFC fighter: “I like it when I leave the house thinking that I could kill someone”
MMA: From acting in Harry Potter movies to fighting in MMA
It will be fight of the night, it will be a war, Joselyne Edwards told UFC Spanish
UFC/MMA 473