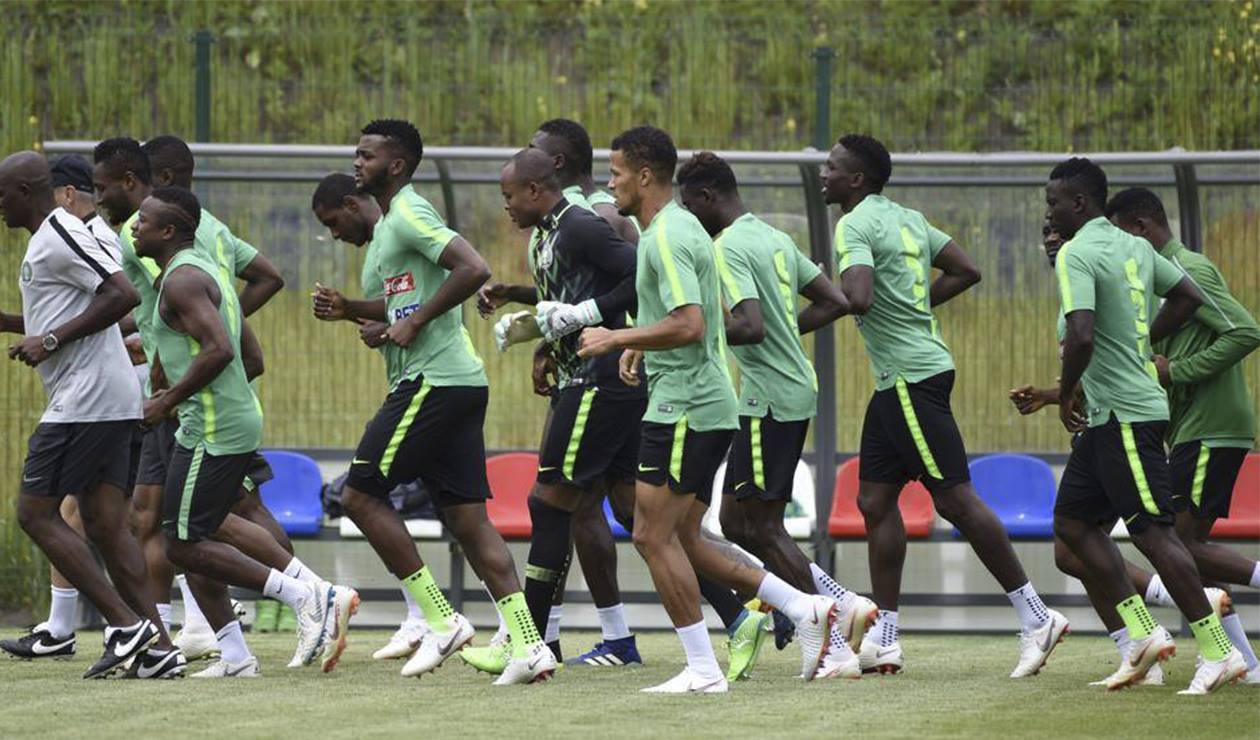 Nigeria on Friday joined the idea of ​​organizing a soccer World Cup every two years, as proposed by FIFA in a initiative presented by Arsène Weng

Nigeria on Friday joined the idea of ​​organizing a soccer World Cup every two years, as proposed by FIFA in a initiative presented by Arsène Wenger, FIFA Development Director, which is committed to changing the calendar of the World Cup event.

The President of the Nigerian Football Federation (NFF), Amaju Pinnick, confirmed his support for the initiative by ensuring that this would be a good excuse to improve the performance of the teams from that continent.

“It is a fact that competing at the highest level it helps the least developed countries to raise their performance, “Pinnick said on the CAJ News Africa portal.

Likewise, the manager assured that this could compromise the teams, the federations and the fans much more, to make better presentations. in the World Cup with much more regularity at the level.

“It increases their experience and helps them learn from mistakes. Furthermore, it is a key way to get a country and its main stakeholders to support a goal, including the fans, sports authorities and also governments. When people can see that an outcome is achievable, that it is realistic, and that everyone can make a serious commitment to it, “Pinnick said.

Finally, the African manager made an invitation to other confederations such as UEFA to contemplate this initiative as a reality in he next FIFA Council that expects to provide more details on the project.

“UEFA should not be afraid to join the rest of the world. This is a great opportunity for many less developed countries and it is Time for Europe to show true solidarity with Africa“, added the manager.