From Real Madrid to Formula 1: who is the person behind the image of Carlos Sainz 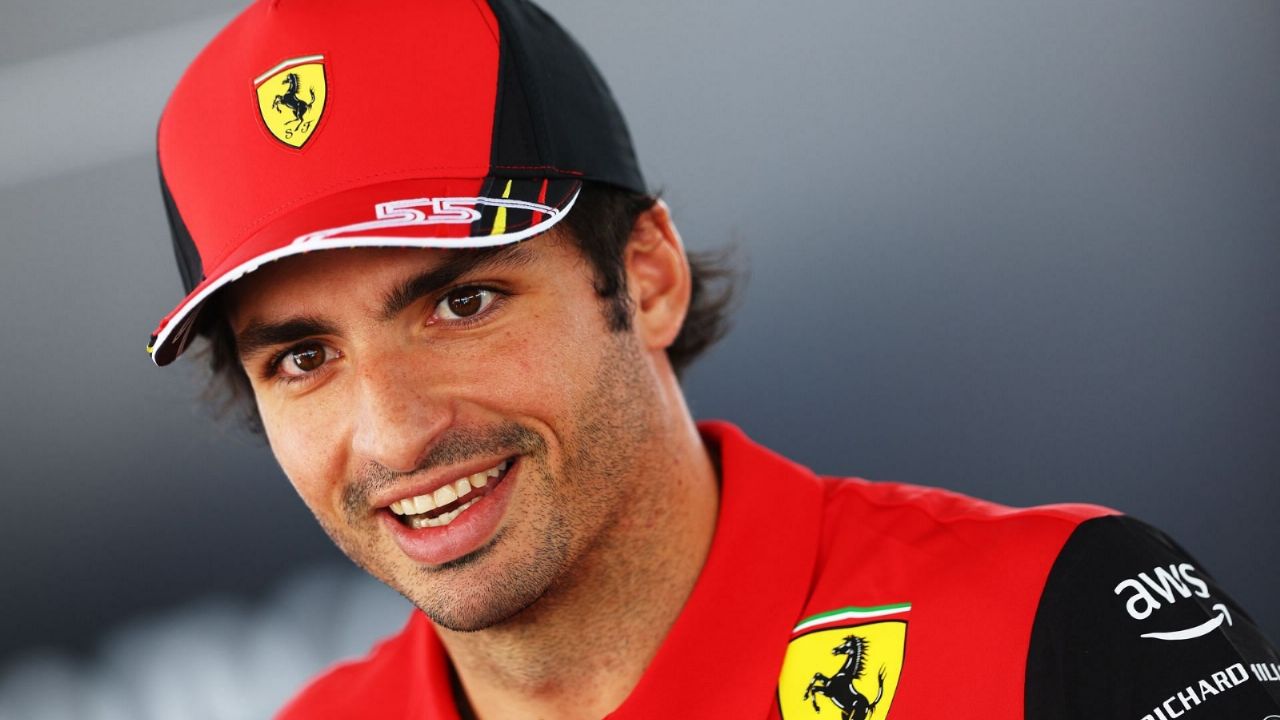 Since his arrival at Scuderia Ferrari for the start of the 2021 season, Carlos Sainz reached the peak of his popularity in Formula 1. This was lin

Since his arrival at Scuderia Ferrari for the start of the 2021 season, Carlos Sainz reached the peak of his popularity in Formula 1. This was linked to his great results, as he finished in fifth place in the World Championship, only behind the powerhouses of Mercedes and Red Bull. In the absence of his first victory in the category, the Spanish rider accumulates five podiums in this 2022.

In the current era of social networks, communication has become an extremely important factor for athletes. Carlos Sainz It has a base of almost 5 million followers on Instagram and, recently, it became known who is in charge of carrying out its image. This is Guzmán Colilla, founder of the company The Crown Creators, who, in addition to working with the Ferrari driver, also works with footballers of the stature of Marcelo and Paulo Dybala.

Sainz is fifth in the World Championship

The Spanish businessman studied his last year of finance in San Francisco, although there he decided to change his course and dedicate himself to marketing. After adding experience in the German company GoPro, he received a call from Real Madrid to work on the communication strategy via social networks. After three years with Merengue, he founded his own company and began his employment relationship with the Formula 1 figure from Madrid.

In an interview with “Sport-Journal”, the character behind the image of Carlos Sainz He made reference to his work that began in 2020: “I work very closely with my clients. When you carry someone’s communication, you have to know exactly what that person is like inside. We try to squeeze very well the relationship with our athletes to be able to communicate exactly what they want”.

Guzmán Colilla shared a large number of Grand Prix with Carlos Sainz this season, whose records are in their respective Instagram accounts. “We manage the social networks of the athletes, we make a content strategy and work hand in hand with them to also advise them on the activation and acquisition of sponsorship. In the end, it is about sitting down with the athlete and understanding what they want to communicate in order to do it in the best possible way”, he explained. 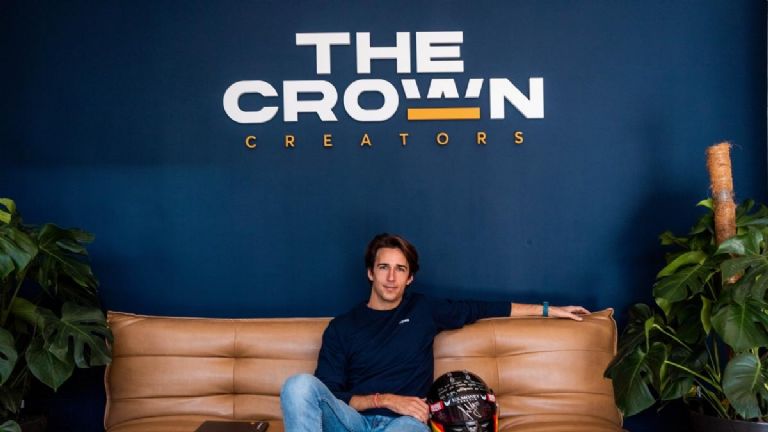 “It was not a surprise”

Mattia Binotto, Ferrari team boss, assured that they expected that performance from Carlos Sainz in Canada and recognized that in the previous one he was a great candidate to obtain victory. Finally, the Spanish he stayed on the second step of the podium, very close to Max Verstappen in the closing laps of the race.

“It was no surprise that Sainz was the fastest driver in Canada. We knew there could be a fight and that our car is very competitive. Carlos is getting more and more confident in the car and faster and faster. That’s why it was great to see that on Sunday he was as fast, if not faster than Max,” Binotto said in dialogue with the F1 site.