from soap operas to the boxing ring 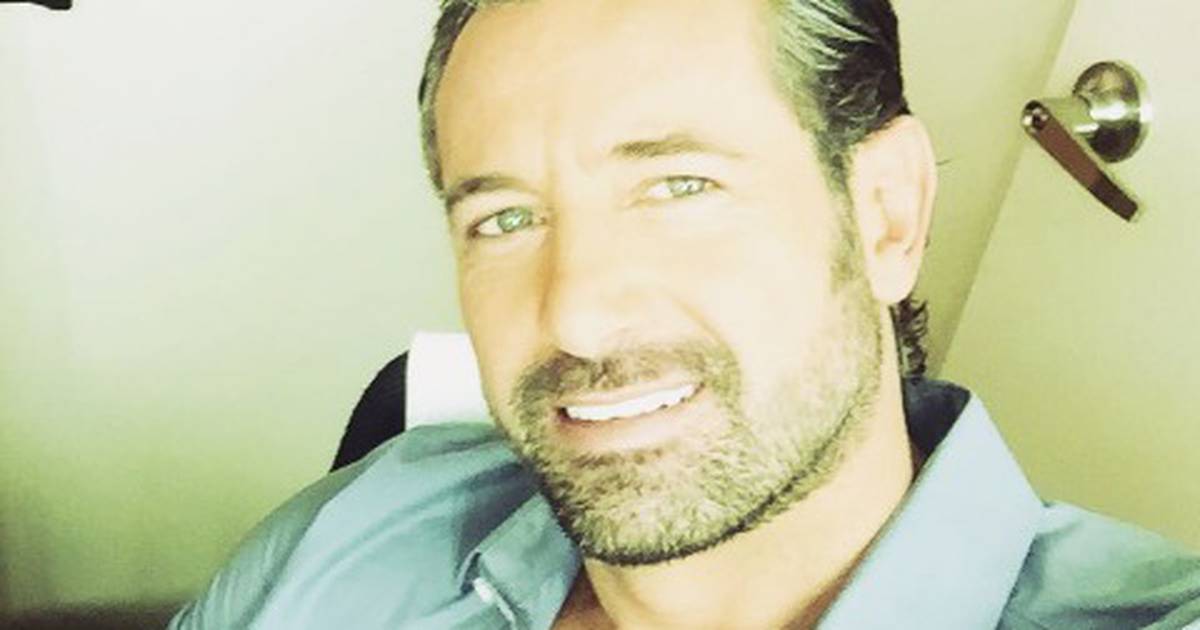 First round! Gabriel Soto has consolidated a career on television screens and in theater, starring in successful projects such as “Te amember me”,

First round! Gabriel Soto has consolidated a career on television screens and in theater, starring in successful projects such as “Te amember me”, “Vino el amor”, “Soltero con hijas” and more recently Divided love, where he shared credits with his partner, the Russian Irina Baeva.

In addition to acting, the soap opera heartthrob has expressed his fanaticism for sports, especially boxing. So much so that he created his own foundation Don’t throw in the towel with which he combines his passion with altruistic work as he supports young boxing talents.

“I am passionate about boxing. That is why I decided years ago to create the foundation to support children, young people to motivate them and give them opportunities so that they can practice the sport of boxing, “said the actor, who also reported that his partner Irina also supports him and has become a fan of boxing. this sports practice.

As confirmed by Gabriel Soto, he will now demonstrate everything he has learned by stepping into the ring for a good cause. This is an exhibition planned by the Hispanic Mixed Martial Arts (MMA) organization that will take place on September 24 in Miami. One of the novelties has been the summoning of another celebrity like Mario López, known for his role in the 1990s series “Saved by the Bell”.

“I am a big fan of boxing, a super fan of MMA, and now I am going to have the opportunity to become a fighter,” the TUDN portal quoted. He also expressed emotion for the participation of López whom he considered a great opponent.

Gabriel Soto is preparing for another important event this 2022, this time in his personal life, since it is expected that in the coming months he will arrive at the altar with his partner Irina Baeva. The wedding has been postponed several times, the most recent due to the war between Russia and Ukraine, which has increased the cost of air tickets so that Baeva’s relatives living in Moscow can attend.

Despite the fact that the father of the bride asked her to carry out the wedding without his presence and not postpone the event, the actress of “Single with daughters” has said that she hopes to have the assistance of her relatives. “It is very important for me and for Gabriel … we have to look for alternative routes, the truth is that there are seven people, the budget was a little out of hand,” said the famous woman who revealed her dresses will be designed by the firm Pro girlfriends.

Loading...
Newer Post
Monaco F1 GP 2022: The F1 Power Ranking finally does justice to Checo Prez after the Monaco GP
Older Post
As if in a boxing ring, two men hit each other over a chair on the MIO bus in Cali