From striker to boxer: Gignac vented his frustration at elimination by throwing powerful punches 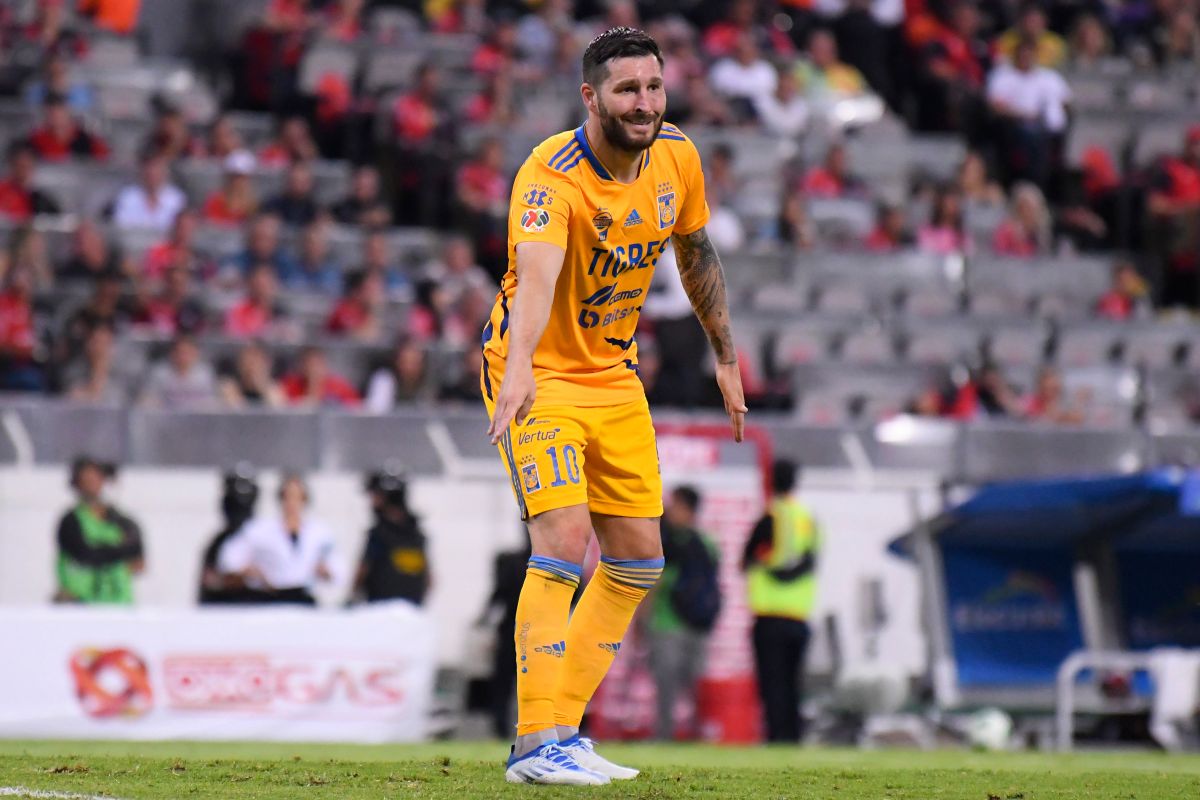 After the painful elimination suffered by Tigres, where not even a hat-trick from Gignac could save them, the French striker decided to

After the painful elimination suffered by Tigres, where not even a hat-trick from Gignac could save them, the French striker decided to vent his sorrow by exercising and practicing boxing. showing that he also has some cannons in his hands.

And it is that through his social networks, the footballer of the feline team He published a video where he is seen practicing boxing in a gym and it is seen how he throws powerful blows.

And it seems that the Frenchman likes the sport of fists a lot, since it is not the first time that he has been seen doing boxing exercises, since in his free time he practices it to keep fit.

The Tigres forward sealed a great season by scoring 11 goals in 16 games, Thus becoming the top scorer in Liga MX, however, and unfortunately for him, his team could not transcend in the tournament and they were left behind after a very good first half.