From the hand of boxer Alan David Picasso, they announce SINDE, an organization that will promote athletes in Mexico 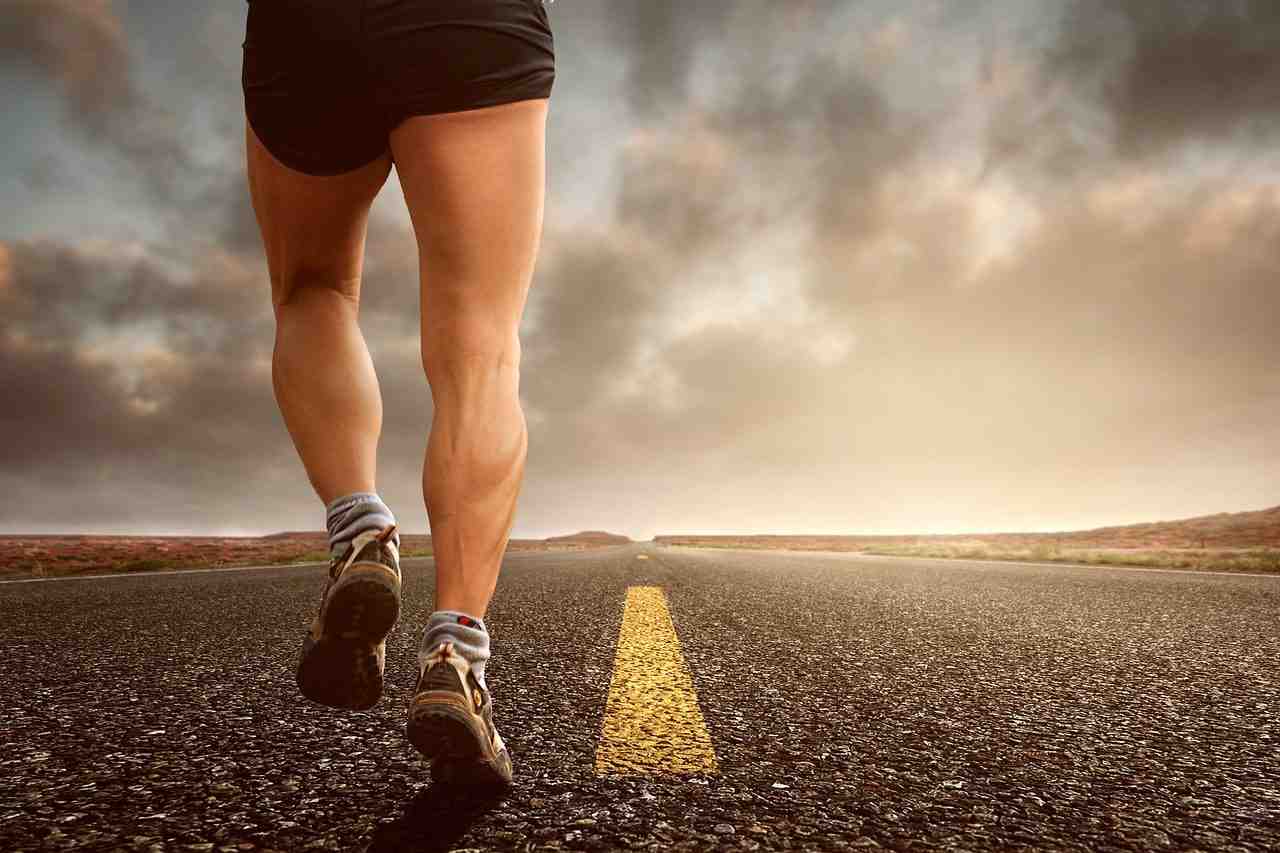 In Mexico, the promotion of sport and support for athletes of all levels and disciplines is a pending issue, because despite the great talent that

In Mexico, the promotion of sport and support for athletes of all levels and disciplines is a pending issue, because despite the great talent that exists and the immense number of sports enthusiasts in the country, soccer seems to monopolize the majority of care and supports.

In this sense, in July 2022, the foundation and launch of SINDE was announced, an organization focused on the promotion of sport and the encouragement of athletes in Mexico and Latin America.

We are committed to society to generate sports icons that positively influence the new generations, with the aim of combating problems such as drug addiction, crime, the degradation of the social fabric, among others.

We are a platform that seeks to create networks or synergies that help position both professional athletes and sport itself to inspire society.

As part of the beginning of SINDE’s activities, the organization has begun to work on the promotion and encouragement of Mexican boxer Alan “Rey David” Picasso, who at almost 20 years of age has already been 2 times World Boxing Council youth champion. in the featherweight and super bantamweight categories, and accumulates a record of 21 fights won (10 of them by knock out) and 1 draw, without defeats so far.

Although Picasso is an outstanding athlete, what stands out about this enthusiastic boxer is his passion and commitment to his university studies, since currently, along with the routines of a discipline such as boxing, he is studying Neuroscience at the National Autonomous University of Mexico (UNAM) with the dream of one day aspiring to win a Nobel Prize, because he chose this career, in his own words, “because I want to explore human potential; we concentrate on discovering the universe and the world but we have not yet discovered everything that we have in our heads”.

The goal of the boxer is to study inside the ring. For example, when sessions of sparringhave electroencephalograms to identify the areas of the brain that are working, which may be damaged and identify if some have stopped working.

This would help the health status of the athlete and his performance; it is a challenge, and it is precisely in boxing where it needs to be implemented, as well as contact sports in general.

For Alan David, who defines his boxing style as “stylist” (hit me get hit), his biggest inspirations in life are his dad, boxing legends Muhammad Ali and Manny Pacquiao, and astronomer and writer Carl Sagan. Also, in addition to boxing, the sport he is most passionate about is soccer and he is a fervent fan of the UNAM Pumas.

On this path that is just beginning, Picasso dreams of being able to face the current WBC and WBO super bantamweight world champion, Stephen Fulton, and the WBA and IBF, Murodjon Akhmadaliev.

One of our goals is that athletes who are starting their professional career are seen and supported by sponsors and support organizations; because we are convinced that sport is an essential part of a comprehensive life in which it coexists with study, family, friendships and personal development.

The creation of an organization such as SINDE responds to the urgent need to offer athletes more and more resources, support and exhibition spaces so that they receive all the necessary support to start their career and become professional. For example, according to various sources, during the two years prior to the Olympic Games, a Mexican athlete needs between 1 and 2.5 million pesos a year to pay for the purchase of equipment, travel and work tools; that is, it is not something accessible to everyone. 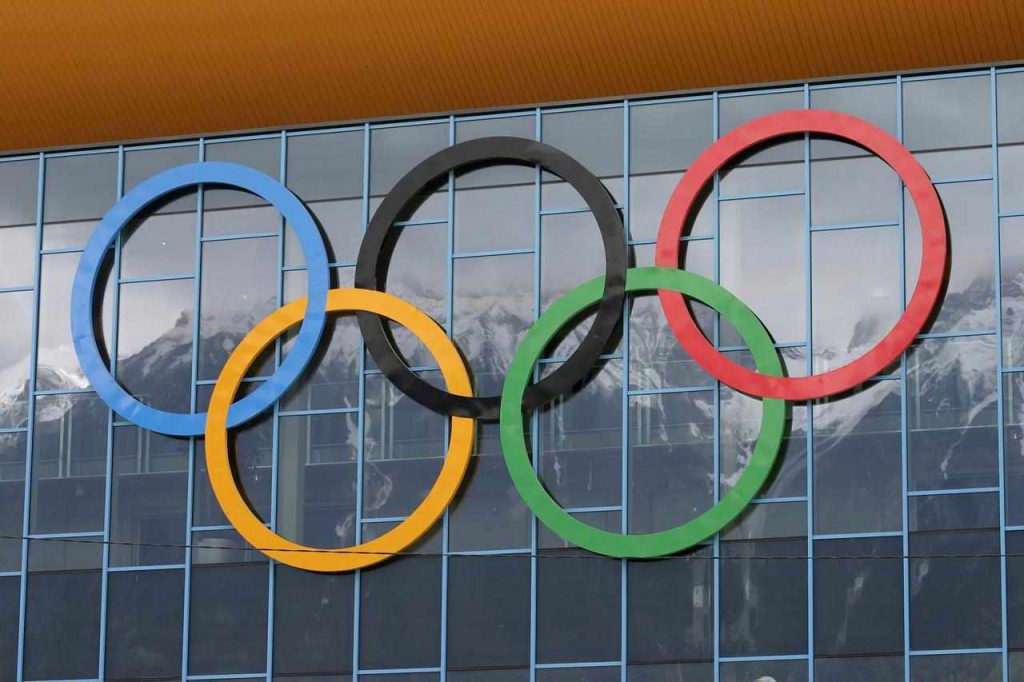 In Mexico, according to an analysis carried out by the National Institute of Statistics and Geography (INEGI), only 39.6% of the population aged 18 and over is physically active, and among the main reasons for not carrying out or abandoning the activity physical are lack of time (44.3%), overwork (21.7%) and health problems (17.5%).

This is the context in which SINDE was created, whose objective is to provide athletes with support in communication and dissemination to give them the basic professional support that serves to launch their career and minimize the risk of abandonment due to factors such as lack of resources, facilities and training equipment, and projection for competitions of the highest level.