From the ring to success on the dance floor: Iman Shumpert 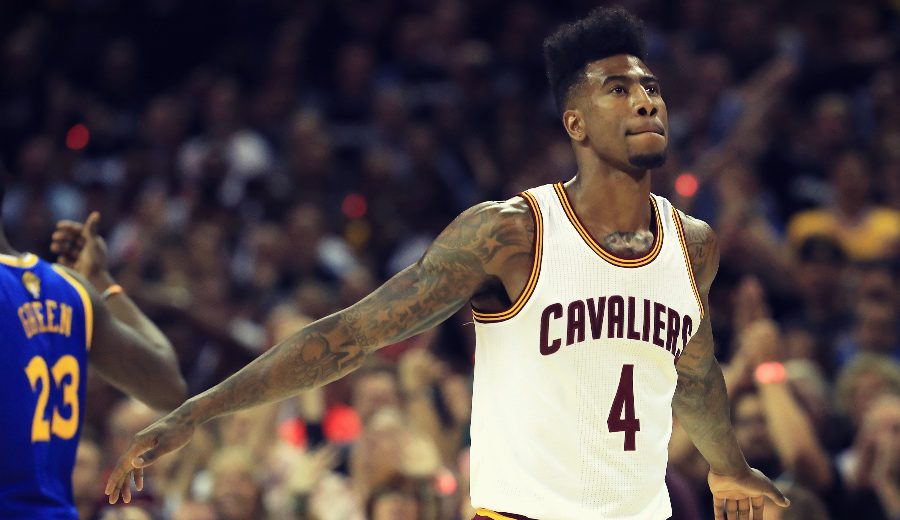 Shumpert magnet it has returned to the center of the media spotlight in the United States. T

Shumpert magnet it has returned to the center of the media spotlight in the United States. The one who was NBA champion with Cleveland in 2016, lived a long career in the North American competition with a total of 10 seasons. The Illinois-born exterior went through the Knicks, Cleveland, Kings, Houston and Brooklyn, although his presence in the latter was testimonial, until he decided to hang up his boots after last season and walked away from the spotlight.

However, Shumpert surprised everyone recently when he decided to introduce himself to the famous “Dancing with the Stars” on American television. The former NBA player announced his participation and already at the first gala surprised everyone with his fascinating skills for dancing. A virtue that after surviving without being expelled throughout the contest, has allowed him to become champion of it, becoming the first NBA player to achieve such an achievement.

Loading...
Newer Post
We continue to agree alliances in favor of our boxing
Older Post
Will there be a historic changing of the guard in Formula 1?