From tortillero and partitioner to boxer 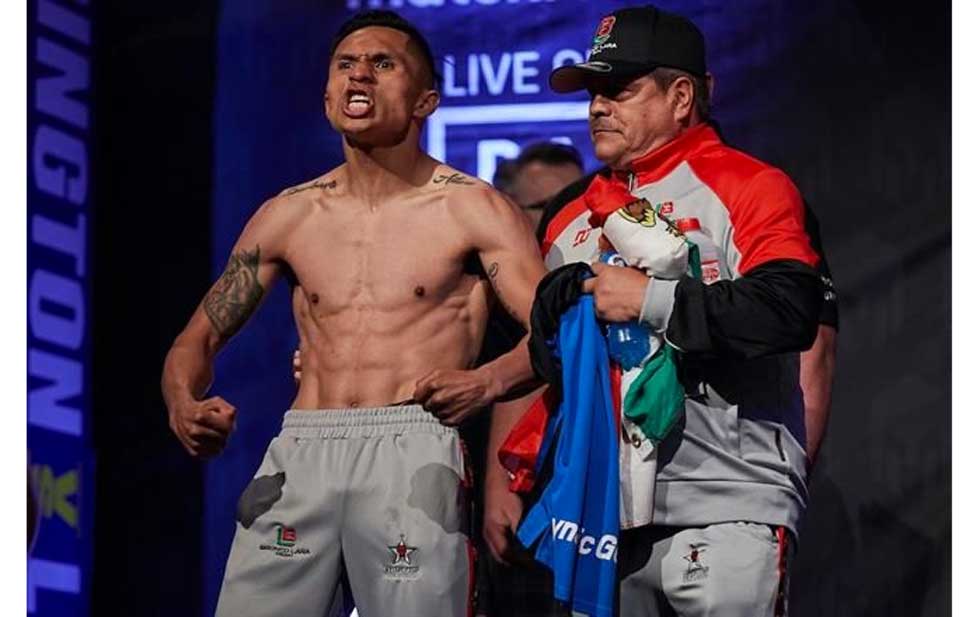 Mexico City- A few years ago I distributed tortillas and made construction partitions. Now th

Mexico City- A few years ago I distributed tortillas and made construction partitions. Now the “Bronco” is stellar at a boxing show in Leeds, England.

Mauricio Lara is 23 years old and he is proud of what he has achieved. Experts believe that he has everything to be the future of Mexican boxing, something that motivates the young man from the San Felipe de Jesús, red dot of the Gustavo A. Madero Delegation, in the Mexican capital.

Lara began her boxing career at the age of 8, and after more than 300 amateur fights she left the sport, as she had become bored. But life went on and he had to eat, so he began to work to earn a few coins and live from day to day.

“I started at 8 years old, a very long career, I did 317 amateur fights, I fought, I liked it a lot, but there was a time that it bored me, and I dedicated myself to being a tortilla delivery man at 14 on a bicycle, and that’s why everyone in San Felipe de Jesús knows me, and they know that I am exposing the neighborhood, and many hide it but I brought it out.

“Many say, look how far the San Felipe de Jesús chavito is, which is a red dot, but I feel happy, and then I was a cigar maker, and I stopped at 5 in the morning, and I am all terrain, and those stories They excite me and motivate me, it was difficult to get on the pesero and count a few coins, eat tacos and against coins to pay what it is, and that is why I am now fighting for that dream, “he told CANCHA.

Lara has a professional record 23-2, 16 KO’s, and will give the rematch this Saturday to the British Josh Warrington, who he knocked out and took him unbeaten last February.

When do people in the neighborhood see you, what do they say to you?

“I am an inspiration and they tell me look ‘the guy with the tortillas, the partition wall’, and I get excited, and I go and visit the people who gave me the opportunity, like Mrs. Berenice from the screws, and they tell me now you’re going to the other side of the world to fight, it fills me with joy to be the example of many people “.

Did you imagine being on the boxing card in England?

“I never imagined it, I dreamed but awake, and that is good, because it is fulfilled more than dreaming in sleep. Sometimes I put myself in my room and think about everything I have achieved, it is difficult to understand me, but when they see me train they understand it”, said the tricolor who was in camp at the Otomí Ceremonial Center before spending a week in Croatia prior to his trip to England.

Palomo Box closed the year with a crown
Dmitry Bivol vs. Umar Salamov this Saturday
Cuba with 12 men to World Boxing
BOXING 1372

Loading...
Newer Post
Valencia Carlos Soler on his future: “This is the club I want, but football is very changeable”
Older Post
Grassroots football beats covid by a landslide in the Cajasur Cup