Fury vs. Whyte: Tyson Fury announces his retirement, but will he return to face Francis Ngannou? 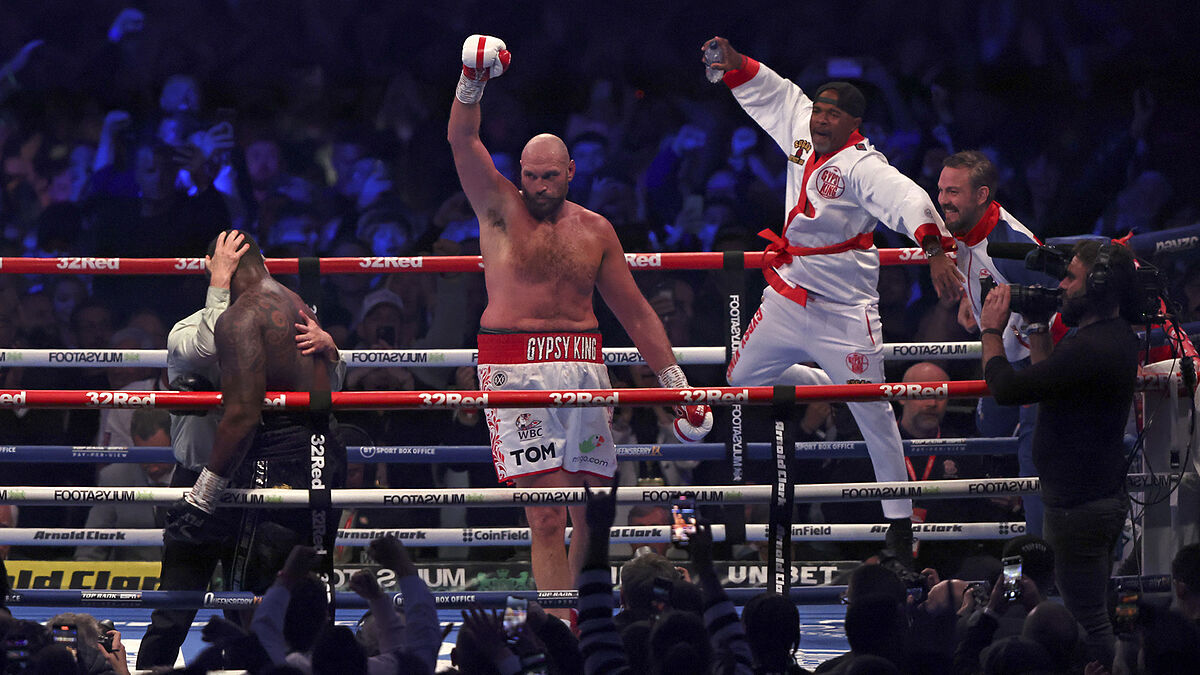 Tand they are Fury complied. The heavyweight champion made it clear that he is still the king by defeating by knocked out Dillian Whyte. His victor

Tand they are Fury complied. The heavyweight champion made it clear that he is still the king by defeating by knocked out Dillian Whyte. His victory will not only remain as another defense of the crown, It is also the last of his career as a professional.

prior to combat, Fury assured on different occasions that it would be the end of his career and once he signed the victory, he confirmed his retirement.

“I’ve won every belt there is to win And there’s nothing else I can do I am happy with my decision. I have fulfilled everything I set out to do and I am going to retire as the second heavyweight since Rocky Marciano he is undefeated I wanted to fight at home, I had it for the fans. I think this is the last fight of my career. I think it’s everything to me.”

Although Fury hasn’t quite said goodbye to the ring, because he is willing to fulfill his mission of fighting against the heavyweight champion of UFC Francis Ngannou.

“I’m not ruling out exhibits for sure. I want some of that Floyd Mayweather money. I want to have fun and entertain. Francis Ngannou is on my hit list. I can have it in a ring, a cage, with boxing gloves or MMA gloves It can happen”.

Fury assured that he would be willing to face Francis with the rules that are and highlighted that they will give one of the best shows in the sport.

“I’m the boxing heavyweight champion, he’s the UFC heavyweight champion. He’s in great shape. This will be a very special fight like never before seen in the history of our sport. We’re not talking about two lightweight guys weighing less than 140 pounds. At almost 270 pounds, this is going to be an explosive fight when it happens.”