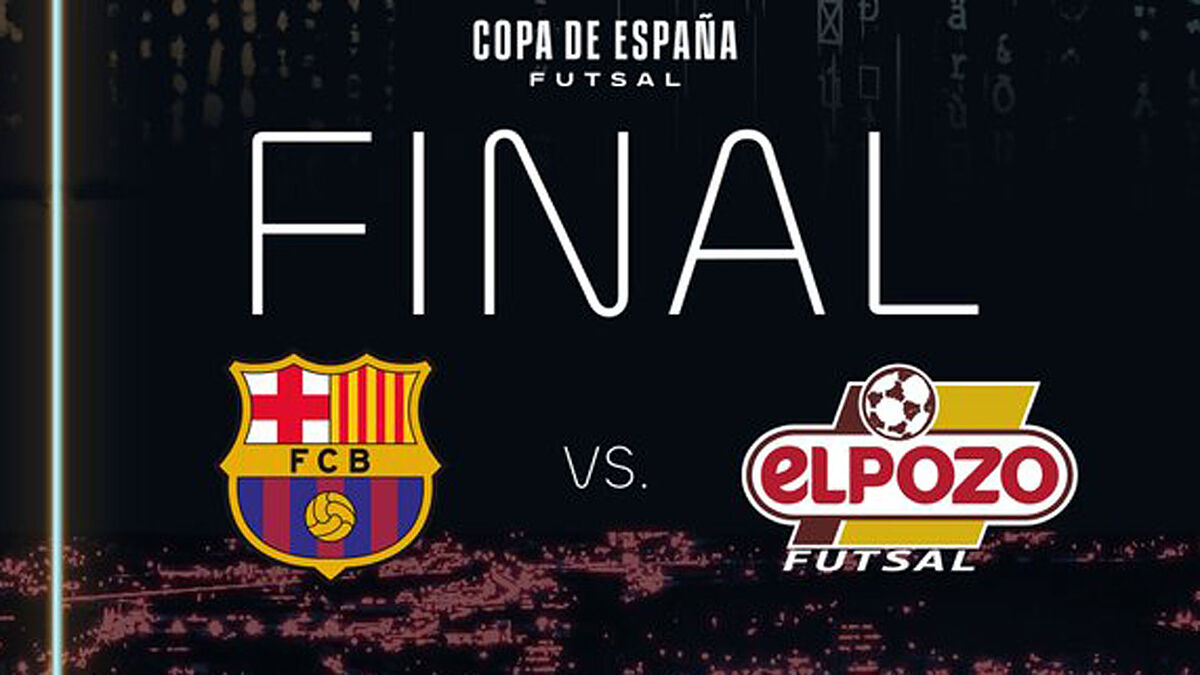 Minute 16. GOOOOOL of BARCELONA. The azulgrana team comes forward with the goal of Adolfwho takes advantage of a great pass from Ddac to open the scoring.

minute 15. Adolfo appears with a shot from afar and a shot without an angle that generate danger.

minute 14. A one-on-one play between Esquerdinha and Juanjo, which was taken out by the ElPozo goalkeeper. Final moments of the first part and the game continues to be evenly matched in every way.

minute 11. Good opportunity for ElPozo. Mati Rosa’s shot with a little angle that they take between Ddac and the stick.

minute 10. Yellow to Leo Santana, the first of the match for a player from the Murcian team.

minute 6. Two shots from distance from Ddac and Coelho. Save Juanjo.

minute 5. Bara’s first shot, the work of Pito. The ball came out brushing the post of Juanjo’s goal.

minute 3. At the moment, only two approaches to ElPozo. Score minutes.

minute 2. Barcelona’s first foul arrives. As always a key chapter in the future of the final.

minute 1. The grand final of the Spanish Cup begins at the Olivo Arena in Jan. A minute’s silence was observed for the death of Javier Imbroda.

Jessica VelascoBarcelona coach, opts for this starting five to face the Murcian team.

Diego Giustozzicoach of ElPozo Murcia, chooses these five players to start the final. 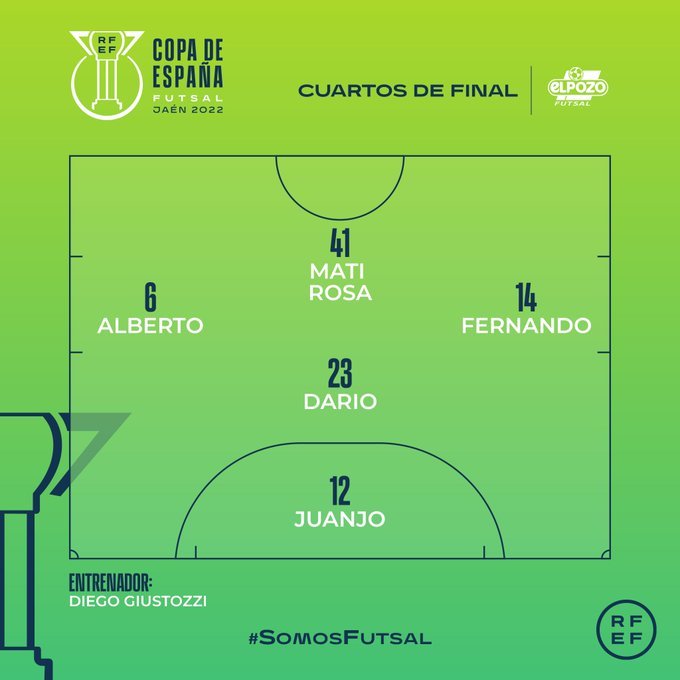 Five titles of this competition are already in Barcelona’s showcases, although a new partner in the exhibition would enhance the Barça record even more as a whole and, personally, would allow the Barça coach Jessica Velasco match the record of four trophies of Jess Candelas, the most successful coach of this competition.

Meanwhile, the Bara reaches its final eighth of the Spanish Cup after getting the thorn out against Inter FS and the Catalans attacked strongly in the semifinals in which they were able to “get revenge” on their executioner in the final of the 2021 edition, but they need to prolong those good feelings with the triumph that returns them to the throne.

The Murcians will fight to win this title again have not risen since 2010 and thus bring joy to your hobby.

For this reason, the Murcian squad will have a new opportunity to change records and beat their executioner in the cup finals and thus the idea of ​​the game proposed by the Argentine coach Giustozzi has worked in this edition, in which he has beaten Ribera Navarra (4-2) and Via Albali Valdepeas (5-2) to reach a new final in the Spanish Cup that he has not disputed since the edition held in Valencia in 2019.

El Bara and ElPozo Murcia meet for the fourth time in a Spanish Cup final and this Sunday they will play the 33rd edition at the Jan Sand Oliveat 7:30 p.m., and in the other three precedents the Catalans always won, the last one 2-1 in Valencia in 2019, and the others in 2011 and 2013.