Futsal | Ricardinho, the star and the GOAT 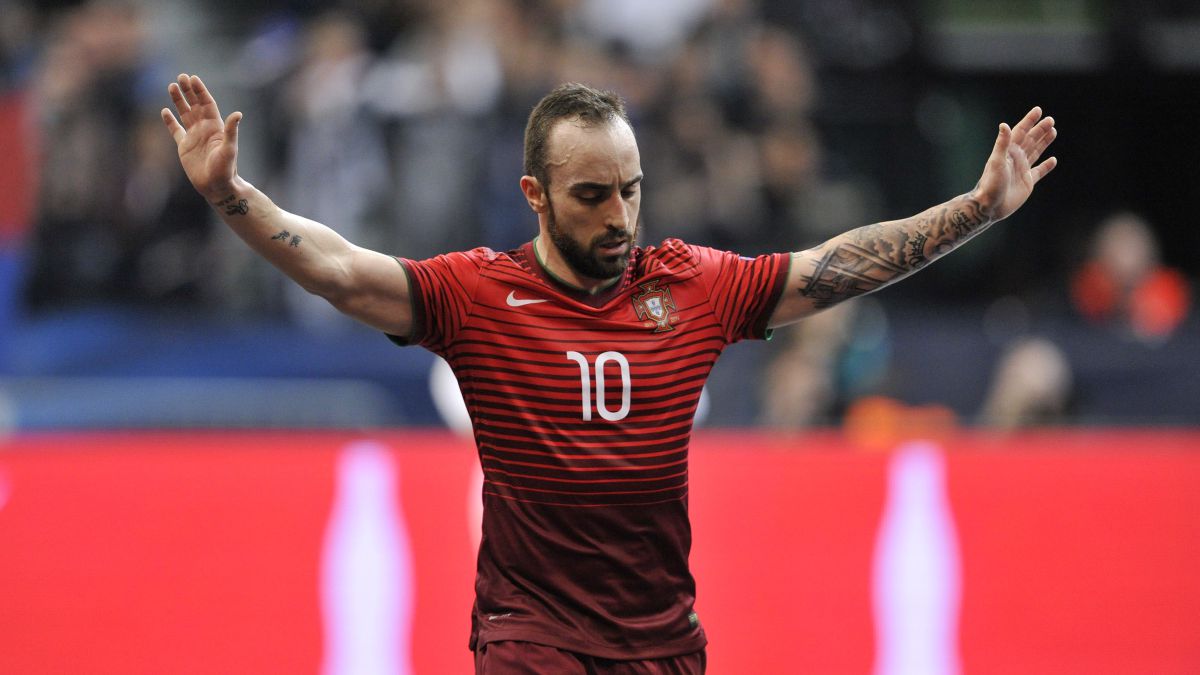 Lionel messi and Cristiano Ronaldo They have marked an era in football. They are still marking her. For many, even Messi bid to be the best in h

Lionel messi and Cristiano Ronaldo They have marked an era in football. They are still marking her. For many, even Messi bid to be the best in history, that lately is so fashionable to call the GOAT, acronym for Greatest Of All Time. The Argentine adds six Ballon d’Or and four Champions League. The Portuguese, for its part, concentrates five Ballons d’Or and five Champions. In addition to dizzying numbers of goals. But both are missing something to settle on the altar without debate: a star. None have managed to win the world Cup with your selections. Christian conquered the European Championship with Portugal in 2016. Messi broke his curse with the albiceleste in the 2021 America’s Cup, which she picked up with tears in her eyes. But they lack the brightest, that star on the chest. Messi has been reminded more than once that Diego Armando Maradona yes he managed to be crowned in the 1986 World Cup in Mexico, and not exactly surrounded by galactics. The star is decisive to be considered the GOAT. The greatest of all time.

There is another footballer in an identical situation: Ricardinho. The star who has dominated futsal in recent years with six Ballon d’Or, three Champions League and one European Championship, of which he is current champion, does not have that star embroidered on the shield of Portugal either. At 36 years old, already more back than outward, he can achieve it this Sunday in the World Cup final. A conquest that could lift him up like the GOAT, a pedestal that discusses with his idol Falcao, twice king with the canarinha. It will not be easy. His country has stumbled on, with three extensions in Round of 16 against Serbia, on quarters against Spain, after a 0-2 comeback, and in semifinals with Kazakhstan, resolved to penalties. Opposite is Argentina, current headline, which has knocked Brazil down and has confirmed that he reached the top to stay.