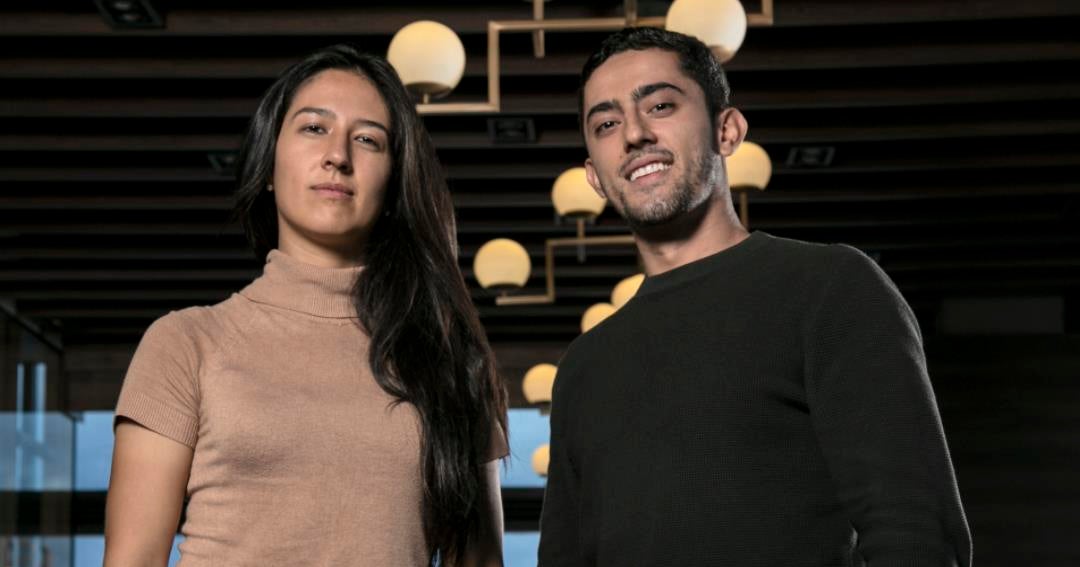 The more than 40 golf courses in Colombia today have something in common: playing or practicing on them is being limited by the intensity of t

The more than 40 golf courses in Colombia today have something in common: playing or practicing on them is being limited by the intensity of the rains, so that restricts the freedom of schedules. For this reason, G Lounge, the largest space dedicated to indoor golf in Latin America, located north of Bogotá, decided that its bays are not only for free training but also a facility aimed at more people who decide to learn this discipline.

Have you ever wanted to play golf? Or if you have already done so, haven’t you thought about improving? Based on this, the G Lounge Academy was launched, a space with an investment of US$3 million in which people can learn from the most basic theory of types of clubs and how to use them until, of course, studying their gameplay.

As it is about indoor golf, exactly the practice of the sport in a closed space from the top of one of the buildings with the best view of Usaquén, this new practice implements the Danish TrackMan radars, launch systems used by nine of 10 players of the PGA Tours.

These simulators will allow you to train like the professionals by landing the statistics of the students and collecting data on the swing, collision, trajectory and rebound and rolling data. In this way, the points to be corrected in the performance of the students can be identified faster and more effectively.

For this start of the G Lounge Academy, the professional player, Daniel Zuluaga, will be in charge of leading the agenda. He has been awarded nationally and internationally with two gold medals (Bolivarian Games Santa Marta 2017), a silver medal (South American Games Cocha 2018) and first place in six professional tournaments on the Colombian circuit. In addition to his long career as a professional, Zuluaga implements Robert Backer’s theory in the academy, a teaching method from his mentor Marisa Baena (former Lpga Tour champion) that allows each player’s performance to be exponentially potentiated.

For all those interested, G Lounge has already opened quotas for the academy that has different schedules and receives golfers of all levels of expertise, from children to adults. This type of experiential indoor golf is located on the M floor of the HHC Tower in Cedritos.

“We have the vision to change golf in Colombia, and elevate the sport to a new level. We are also passionate about business, and we are sure that G Lounge is going to be a platform for change and social evolution, as we are going to offer new opportunities and access to people who have never been in contact with golf” explained Jaime Giraldo, co-founder of the project.

Tags: Health, entertainment, agriculture
Cristiano becomes the top scorer in football history with 807 goals
The situation of Mercedes in F1 is not fun at all, afflicted the director of the team
Dwayne Johnson’s Sneaker Brand Signs Multi-Year Deal With UFC
GOLF 980

Loading...
Newer Post
NBA Finals 2022: A higher hoop for the Warriors resurrects the mythical ‘traps’ of the Celtics in the Garden
Older Post
The Garden raises blisters: the hoops were higher