Gael Bonilla, the Mexican who has his eye on the NBA in one or two years 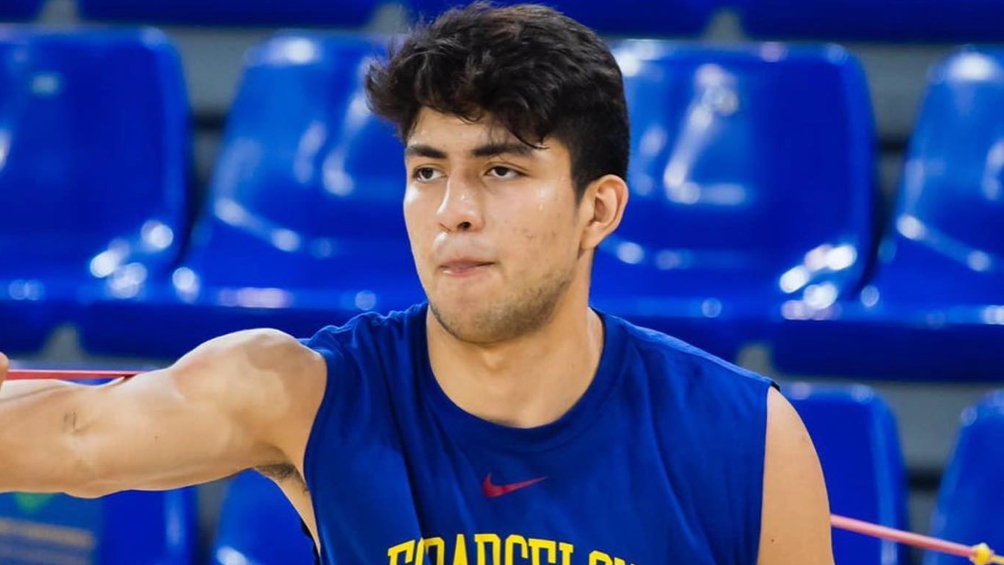 At 19 years old Gaël Bonilla has very clear goals, one of them is to go to NBAbut in one or two years. What the Mexican wants for this 2022-2023 is

At 19 years old Gaël Bonilla has very clear goals, one of them is to go to NBAbut in one or two years.

What the Mexican wants for this 2022-2023 is to be able to take a more leading role with the main squad of the Barcelonamake some profit from your years in Europe and now yes, think about making the leap to the best basketball league in the world.

“In a year I will have a passport and I will count as a community member and not as a foreigner, because there are only two foreigners for each team and that still limits me a bit. Also, I’m going to count as a youth player because I’ve been there for six years, so I’m going to have more chances to play and what I want is to have that, because if I went somewhere else I’d lose everything I’ve done over the years and if I come back in a future to Europe would have to start the process again”, he pointed out in a talk with RECORD.

For this reason Gael hope to be ready for nba draft in 2023 or 2024 where he hopes to join Juan Toscano who is currently a member of the Los Angeles Lakers and Jaime Jaquezwhom he follows in his performances with the UCLA Bruins on the NCAA.

“Because of the time difference with Europe I can’t see it much, but when it’s March Madness I follow it more. He played very well one or two years ago, I thought he was going to go up there, but I think he has one more year left, “he said.

With this he announced the 2023 draft could have the name of two Mexicans ready to be recruited by any team in the NBA and with outstanding talent.

Gael Do you have a favorite team you would like to join, the New York Knicksquintet of which he is a fan, but already with the fact of reaching the USA organization doesn’t matter.

For now, the original player of the Mexico state He wants to be an important part of the Blaugrana’s actions, leave a couple of titles in the showcase and then think about reaching the mecca of basketball.

YOU MAY ALSO BE INTERESTED IN: NBA: THE ASSOCIATION’S SCHEDULE IS REVEALED; LAKERS VS WARRIORS WILL OPEN THE SEASON

Tags: basketball, news, breaking news
Tickets for the Fuengirola Tournament are on sale
Laso: “Yesterday’s football and today’s basketball are an example of the club”
NBA 2022 Pacers vs Lakers: Sitting Russell Westbrook was not the solution either: Pacers exploded in the fourth period to beat the Lakers
NBA 3462