GALA – MMA will celebrate this Friday the “The Commission” awards 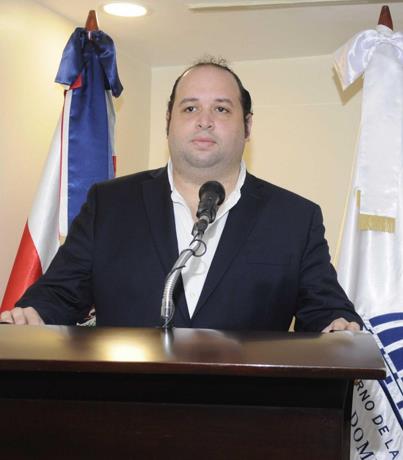 The National Commission of Mixed Martial Arts (MMA), a dependency of the Ministry of Sports, will celebrate this Friday the secon

The National Commission of Mixed Martial Arts (MMA), a dependency of the Ministry of Sports, will celebrate this Friday the second edition of the “The Commission” awards, to recognize athletes and other members of that sport in the country.

The event will be held at the Dominican Sports Hall of Fame, at the Juan Pablo Duarte Olympic Center, starting at 2:00 in the afternoon.

This was reported by Fernando Dauhajre, national MMA commissioner, who added that the most outstanding figures of each season will be recognized in the activity. The one on this occasion will correspond to the period 2021.

“Everything is ready for the event where the martial arts athletes who obtained the best performance during the past year will be awarded,” said Dauhajre.

He added that once again the award ceremony will have the support of the Minister of Sports, Francisco Camacho, who has made an effort for the sport to reach places never before scaled in the history of Dominican sport.

Among the personalities who have been invited are the Vice Ministers of Sports, Administrative, Franklin De la Mota; Technician, Elvys Duarte, and for the South Region, Kennedy Vargas. There will be an art show.