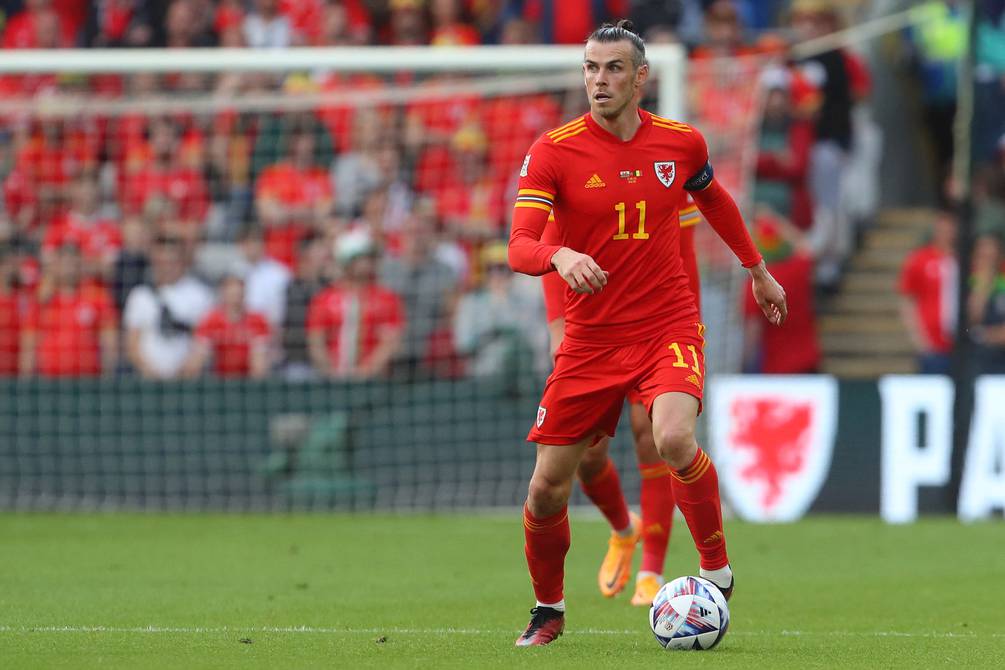 Gareth Bale announced this Saturday his signing for the LAFC of the Mexican Carlos Vela, who had been advanced hours before by the journalist Tom B

Gareth Bale announced this Saturday his signing for the LAFC of the Mexican Carlos Vela, who had been advanced hours before by the journalist Tom Bogert of the official website of the MLS.

“See you soon, Los Angeles”, published the Welsh international on his social networks with a video in which he is seen wearing a shirt and a cap from the Los Angeles team.

Bogert said that Bale will arrive as a free agent and for a year once his relationship with Real Madrid ends at the end of this month.

Fabrizio Romano, an expert journalist on soccer transfers, pointed out that Bale’s contract with LAFC will have an extension option for a second year.

Five-time champion of the Champions League with Real Madrid, Bale, 32, guided Wales to the second World Cup in its history this June by defeating Ukraine in the playoffs for Qatar 2022.

With the confirmation of his signing by LAFC, Bale will join a team that is currently the best in MLS and leads the Western Conference with 30 points.

This is not the only recent move by LAFC, as the team coached by Steve Cherundolo announced this month the addition of Giorgio Chiellini, a great defensive benchmark for Juventus and the Italian national team.

However, the Los Angeles team has duties before the end of June since Vela’s contract expires on the 30th of this month and its renewal has not yet been officially announced.

“If it is in my hand, of course I will continue in the LAFC. I will help the team win a trophy,” the Mexican said in mid-May. (D)

Loading...
Newer Post
The IOC will continue to manage Olympic boxing
Older Post
Gallo Estrada trusts in the “resurrection” of Canelo, “but better in his weight”