Gareth Bale receives the Order of the British Empire: “Football is my whole life” 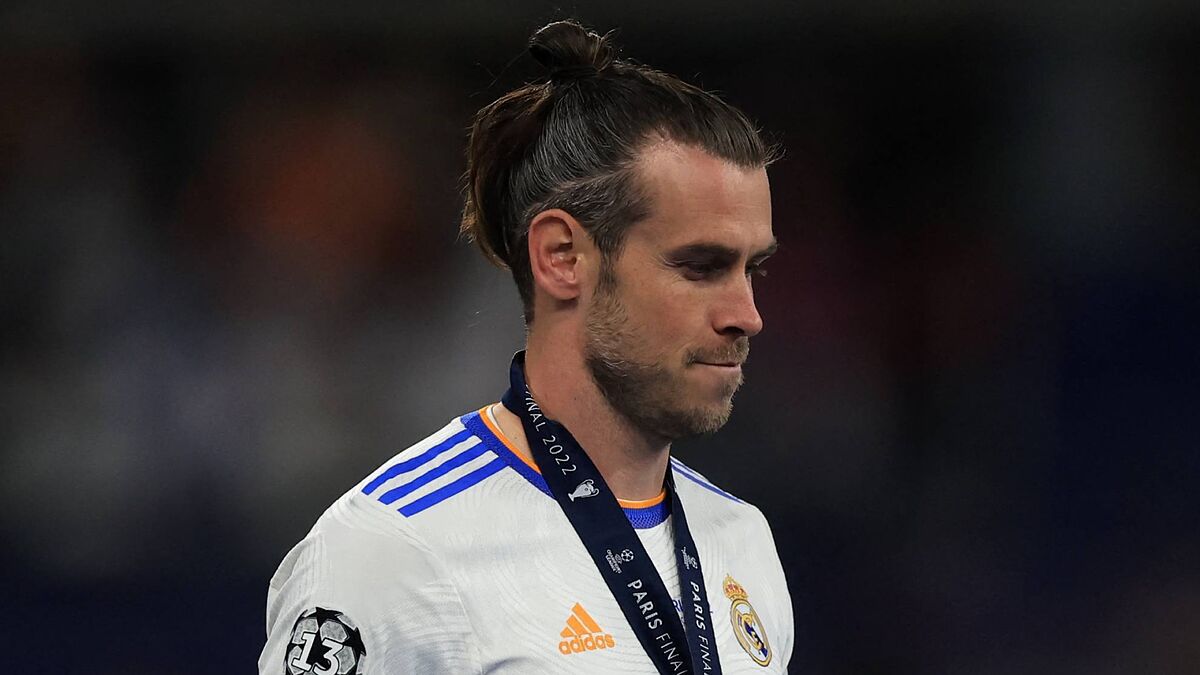 Gareth Balea Real Madrid footballer until the end of his contract with the club on June 30, received this Wednesday a Order of the British Empire b

Gareth Balea Real Madrid footballer until the end of his contract with the club on June 30, received this Wednesday a Order of the British Empire by the Queen of England for their financial contribution during the pandemic.

Bale, who won last Saturday his fifth European Cup with Real Madridcontributed more than one million euros to hospitals in Wales and Spain in the first stage of the Covid-19 pandemic, in addition he supported other charitable actions in his country.

“It is a moment of great pride for my family and for me”wrote the footballer in his account Twitter after being awarded.

“I started at an academy at 9 years old, so football is a defining part of my identity. I recognize the privilege of being able to do what I loveand for all the incredible moments, experiences, achievements and memories that football has given me, I hope I have been able to give the same back to you,” he continued.

To end, Bale once again showed his love for the ball: “Football is my whole life and I am deeply honored to be recognized by the Queen.”

Tags: Claro-MX/International-Soccer/Real-Madrid
Junior: Yinaris: “We have come to change the mentality of women’s football” | sports
FC Bayern opens a sustainable soccer field for grassroots sport
These are the most notorious and controversial divorces in football: is Piqu’s next?
FOOTBALL 2747