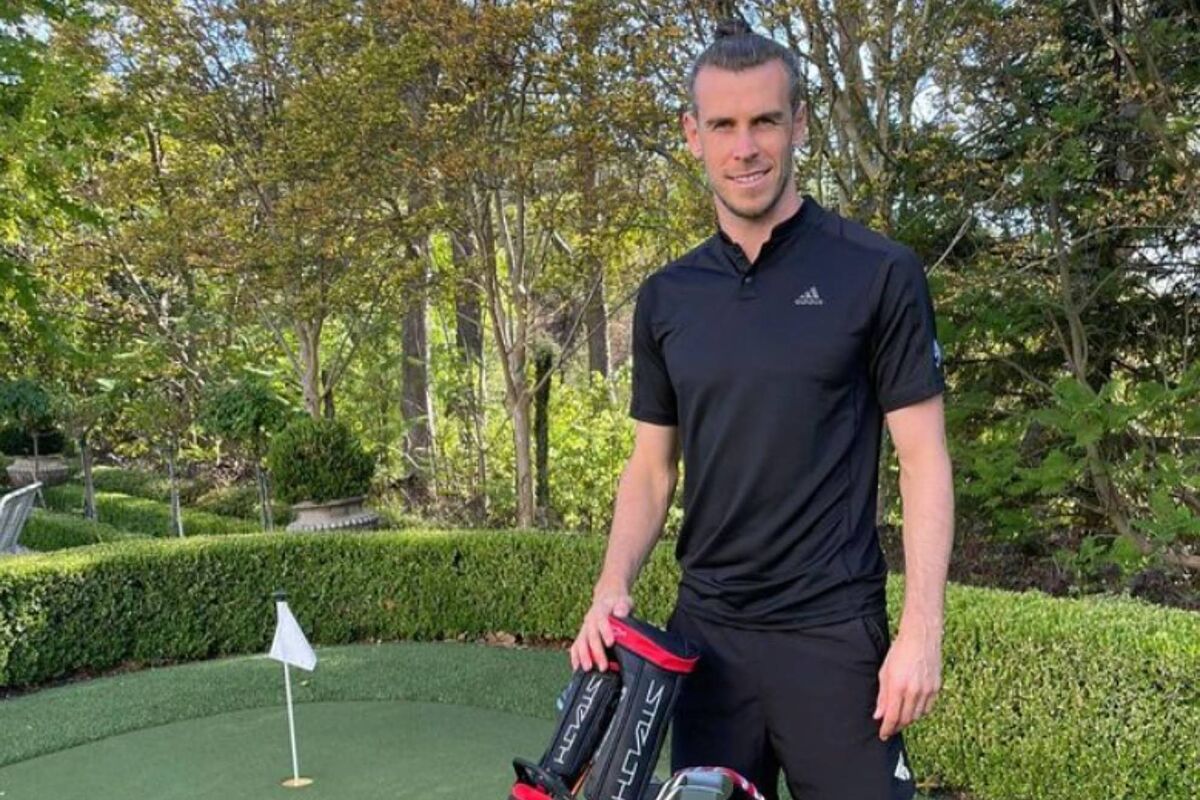 Lto adventure of Gareth Bale in the United States it is not being as the Welsh footballer expected. He is just getting into Steve Cherundolo's pla

Lto adventure of Gareth Bale in the United States it is not being as the Welsh footballer expected. He is just getting into Steve Cherundolo’s plans and, before the imminent date against Philadelphia in the MLS final, the player has only participated five minutes in the last month. Meanwhile, his concerns about expanding his business continue to increase and he already has money to open his new location in Bristol board.

This will not be Bale’s first adventure in the world of hospitality, since in 2017 he opened Elevens Bar & Grill, a relatively successful business that opened in Cardiff. In early 2022 he raised his concerns with Pair 59 in the capital of Wales. It is a place that is inspired by the world of golf, one of his passions, and British pubs.

The opening date of Par 59 in Bristol

Now, Par 59 will open a second location, this time in Bristol, and it will be the next December 9, as announced by the official account of the pub on its Instagram profile. The inauguration is surrounded by controversy, and it is that the business of the former Real Madrid has faced several problems since the project was announced.

The residents of the area have already complained to the competent authorities about the overcrowding of premises of this type and the problems that are related to this, such as assaults, noise and vandalism. In fact, the British media reported that Par 59 will open in Bristol on one condition: reduce your opening hours to respect the neighborhood rest.

Be that as it may, The Sun explains that Gareth Bale has in mind to open more branches in other British cities and with well-known tradition such as Edinburgh, Liverpool, Manchester or Newcastle.

Tags: tiramillas/news, Gareth Bale
Bale does not rule out playing for Cardiff City: “A football match is a match”
Gareth Bale and Giorgio Chiellini debut in victory for LAFC playing alongside Carlos Vela
Gareth Bale will continue his career in MLS soccer
GOLF 1909