Garzas return from UAEH to the flight in basketball and soccer 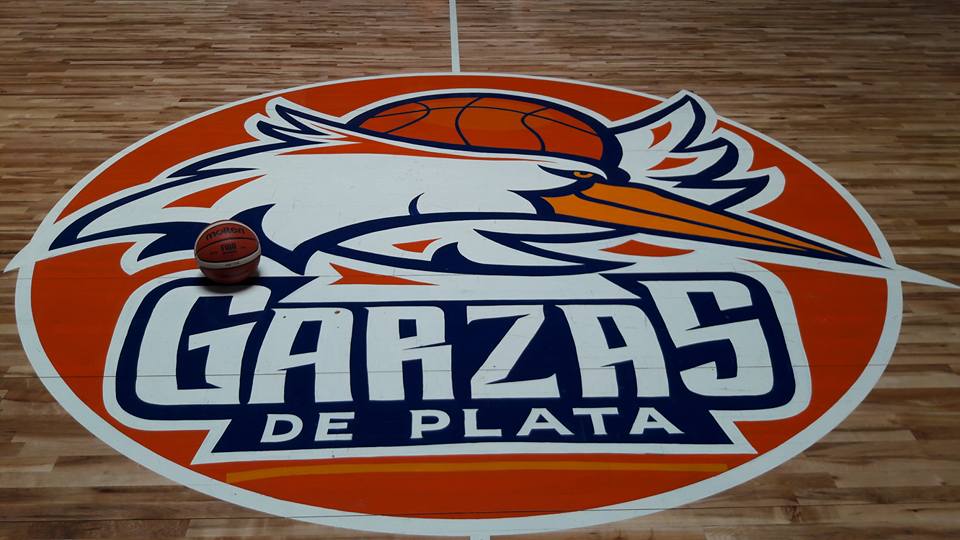 Professionalism will return to the Autonomous University of the State of Hidalgo (UAEH). The entity's highest house of studies will once again ta

Professionalism will return to the Autonomous University of the State of Hidalgo (UAEH).

The entity’s highest house of studies will once again take flight, since, both the Silver Herons and the Soccer Herons will return to activity from 2022.

According to reliable sources, it will be the couple made up of Sergio Molina and Erika Cucha Gómez, those who will be in charge of the staff of the feathered quintet, led by the Hidalgo Israel Gutiérrez Zermeño.

In addition to the native of Tizayuca, it will be the Titan from Nayarit, Gustavo Ayon, whoever joins the garza team.

As a surprise, it was also detailed that the loan for two years was obtained from the guard of Ecatepec de Morelos, Gael Bonilla, who belongs to Barcelona and was recently called up to the Mexican National Team.

The home games of the UAEH quintet will be at Nido Garza, which would change its name again.

Likewise, it was reported that the soccer team would not return to the second division, but rather it would be in the Expansion League where they would participate from the next tournament. The above, because the university would buy the Coyotes de Tlaxcala franchise, which has solvency problems.

The first reinforcement that would arrive at the Garzas would be Marco Fabián de la Mora, who in recent days announced his intentions to return to the fields.

The team coach would be Miguel Rico and it was highlighted that this was the reason why he left Atlético Pachuca almost a month ago.

Las Garzas would celebrate their home games at the 10 de Diciembre stadium, in Ciudad Cooperativa Cruz Azul, while building their fiefdom in the facilities of the Tepeji del Río High School.

Lastly, kind reader, It should be remembered that “innocent little dove that you allowed yourself to be fooled, knowing that on this day no one can be trusted.”

You may also be interested Exotic Hidalgo wrestler goes to WWE

John Textor, from the Oscars to European football | sports
Sub 14: Freedom in command after regularizing – Football
“We continue working to give more publicity to women’s football”
FOOTBALL 1115

Loading...
Newer Post
UFC star says he would have “failed as a man” if he had had a gay son and unleashes an avalanche of criticism online
Older Post
Brendan Schaub defends Jake Paul from critics who accuse him of dodging “real boxers”