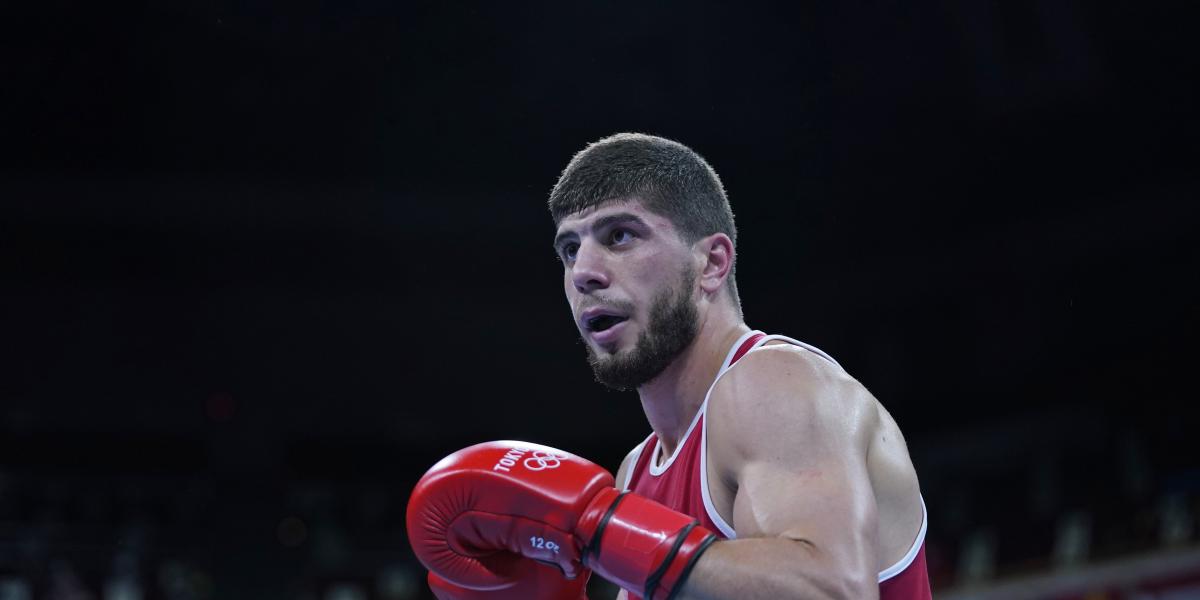 The Spanish Gazimahomed Khalidov lost this Tuesday against the Serbian Artjom Agejev in his debut in the category of light heavyweight (75-80 kilos) of the European Boxing Championshipswhich are disputed in Yerevan.

Gazi KhalidovOlympic in Tokyo and who started as the first seed in his category, yielded to the points (1-4) against Agejevwho had previously beaten Pole Mateusz Goinski and made it to the quarterfinals at the expense of the boxer from Rioja who has lived in Spain since he was 8 years old, when he fled with his family from the Russian republic of Dagestan.

Khalidov has fallen in close combat. He was superior in the first round, but fell during an exchange in the second, giving Agejev wings heading into the third round.

This is the second defeat of the Spanish team in Yerevan. On Monday, the first day of the tournament, the man from Valladolid Miguel Square He fell in the first round of the middleweight (-75 kg) against the Irishman Gabriel Dossen.

This Wednesday they compete Martin Molina in the flyweight (-51 kg) against the Hungarian Attila Bernath, Antonio Barul against the Polish Pawel Brach in the featherweight (-57) and Joseph Quiles with the German Murat Yildirim in the light weight (-60). The three, in morning session.