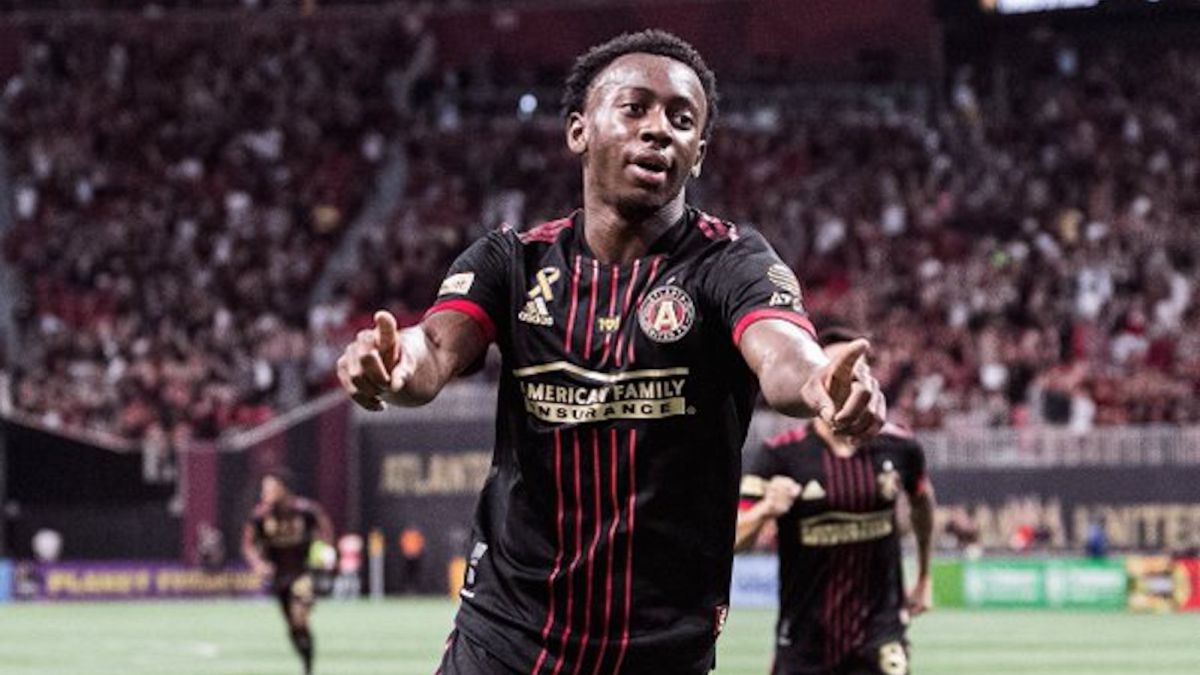 One day before the winter transfer market comes to an end, last-minute moves continue to take over the world of football and some US players may s

One day before the winter transfer market comes to an end, last-minute moves continue to take over the world of football and some US players may still be involved in such transfers.

Such is the case of the US national team and Atlanta United player, George Bellowho He has everything agreed to join the Arminia Bielefeld team of the Bundesliga, this according to the reports of Fabrizio Romano.

In the absence of official confirmation from the clubs, the 20-year-old American will be a new player for the Bundesliga team, which will pay $2 million to Atlanta Unitedin addition to the fact that the contract will include a 25% bonus for the American group in the event of a future sale of the George Bello.

In the previous days, Romano himself stressed that despite the interest that existed in Belgium on the part of the Cercle Brugge in taking over Bello’s services, the American player rejected said approaches and even previous agreements that existed with the Belgian team, because his only objective was to leave for Germany.

USMNT left back George Bello has decided to join Arminia Bielefeld over Cercle Brugge. Atlanta United have accepted a fresh proposal for $2m plus significant sell on (25%). 🇺🇸🇩🇪 #MLS #AtlantaUtd

Bello only wanted to join Arminia and the deal is now in place. pic.twitter.com/XmTBjaq4Xc

The imminent arrival of George Bello at Arminia Bielefeld will be added to other outstanding departures from the MLS to Europe that have taken place in the current winter marketl. Highlighting of course the departure of Ricardo Pepi to FC Augsburgin addition to other movements such as daryl dyke to the Championship with West Bromwich Albion.

It also highlights the arrival of James Sands to the Scottish Rangers squad, In addition to the additions of Justin Che to Hoffenheim and Kevin Paredes to Wolfsburg.