The UFC Hall of Famer Georges St-Pierre fought some of the meanest men on the planet during his career, but one name stands out above all others.

The UFC Hall of Famer Georges St-Pierre fought some of the meanest men on the planet during his career, but one name stands out above all others.

The last time St-Pierre fought Michael Bisping for the UFC middleweight title was at UFC 217, and submitted him in the third round to become a two-division champion. Following his win over Bisping, St-Pierre praised the toughness and grit of the middleweight inside the octagon.

But nevertheless, St-Pierre didn’t go so far as to say that Bisping provided the toughest fight of his career. during a recent interview with Fighters Only. St-Pierre named another fellow UFC Hall of Famer as the fight that gave him the most headaches during his time at welterweight. 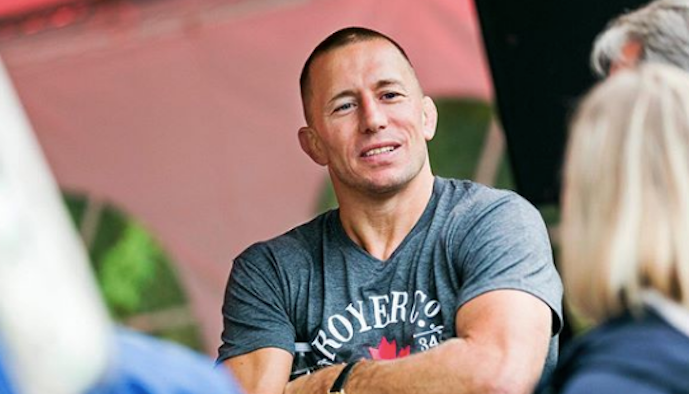 «My toughest opponent was Michael Bisping and The guy who gave me the toughest fight was BJ Penn in our first fight, ”St-Pierre said.

St-Pierre and Penn met twice in the Octagon, one at UFC 58 and one at UFC 94. In their first match, St-Pierre scored a split decision victory in a match that, in the eyes of many fans, could have gone either way. 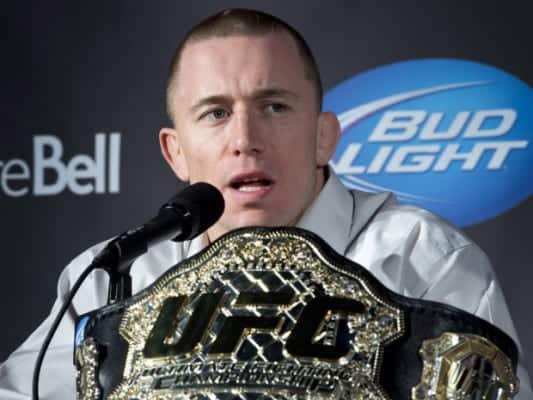 Following his first win over Penn, he clinched the welterweight title against Matt Hughes by TKO at UFC 65. After briefly losing the belt to Matt Serra, he reigned the title and later successfully defended it against Penn by TKO.

St-Pierre retired after controversial win over Johny Hendricks at UFC 167. He would return four years later to defeat Bisping and he has not returned to compete in MMA. Despite having walked away from MMA, St-Pierre and Penn are contemplating a return to boxing. Although there is nothing going on for both men at the moment, in theory we could see them fight again in the boxing ring. 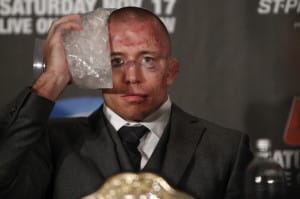 UFC star says he would have “failed as a man” if he had had a gay son and unleashes an avalanche of criticism online
It will happen? Michael Chandler gave his prediction on the new UFC champion
Dustin Poirier vs. Nate Diaz? The bomb that exploded in the UFC
UFC/MMA 469