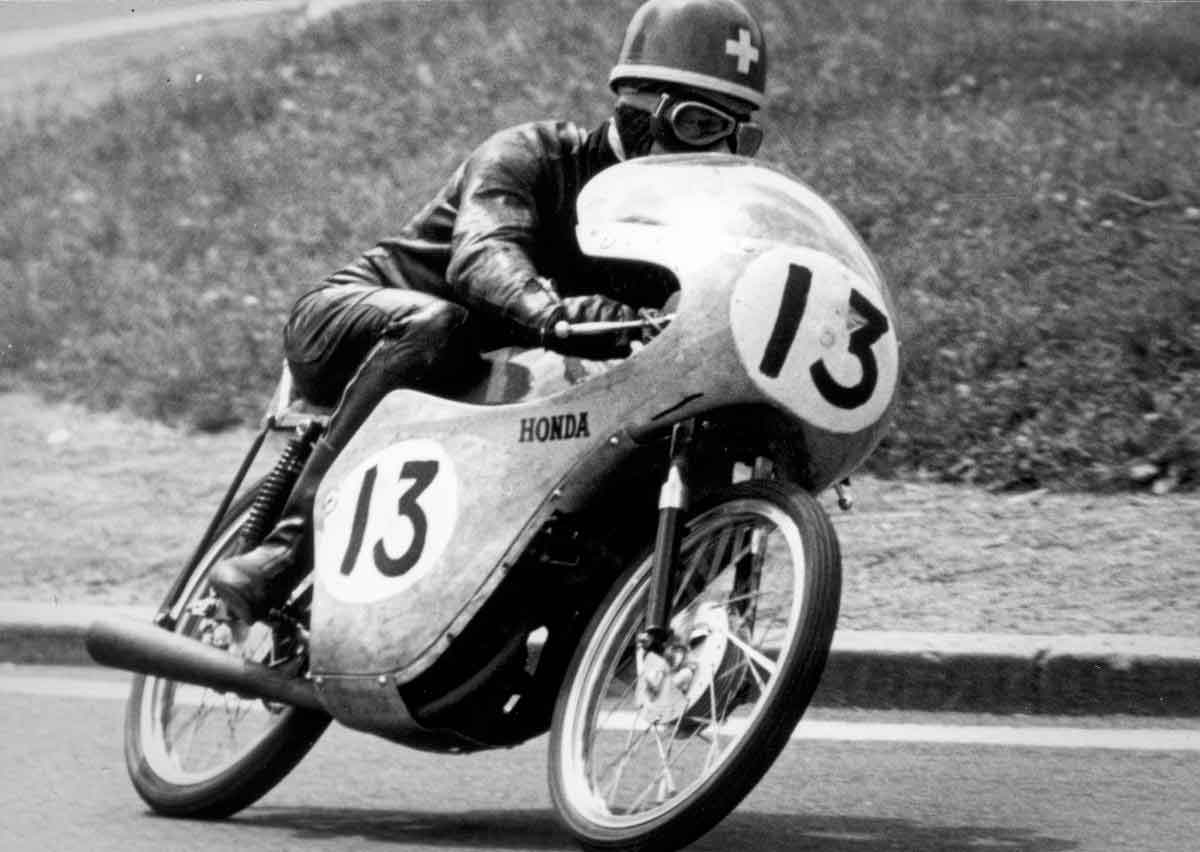 the three times World Champion Luigi Taveri will be inducted into the Hall of Fame MotoGP in the next Austrian GP 2022, in the redbullring, and it

the three times World Champion Luigi Taveri will be inducted into the Hall of Fame MotoGP in the next Austrian GP 2022, in the redbullring, and it will be the ‘MotoGP Legend’ number 35 in history.

after the pilots Jorge Lorenzo and Max Biaggi in the recent GP Spain 2022 and GP Italy 2022, respectively, the Swiss Luigi Taveri it will become in ‘MotoGP Legend‘ in the next Austrian GP 2022 of August 20 and 21.

Taveri was born in the canton of Zurich in 1929 and competed for the first time in a Grand Prix in 1954; and he did it in the categories of 250cc and 500cc. The following season he competed with machines of 125cc and 250cc; and was second in 1955 in the 125cc World Championshipgetting his first victory in the first race of the year.

In 1962 won his first World Cup, crowning himself in the category of 125cc. He got two other championships in the same displacement, in 1964 and 1966, to secure its place in motorcycling history; and of Slingthe brand with which he conquered them all.

In his 143 GPs he accumulated a total of 89 podiums, making him one of the most successful Swiss drivers of all time. And he is one of the few drivers who has scored points in races in the categories of 50cc, 125cc, 250cc, 350cc and 500cc. 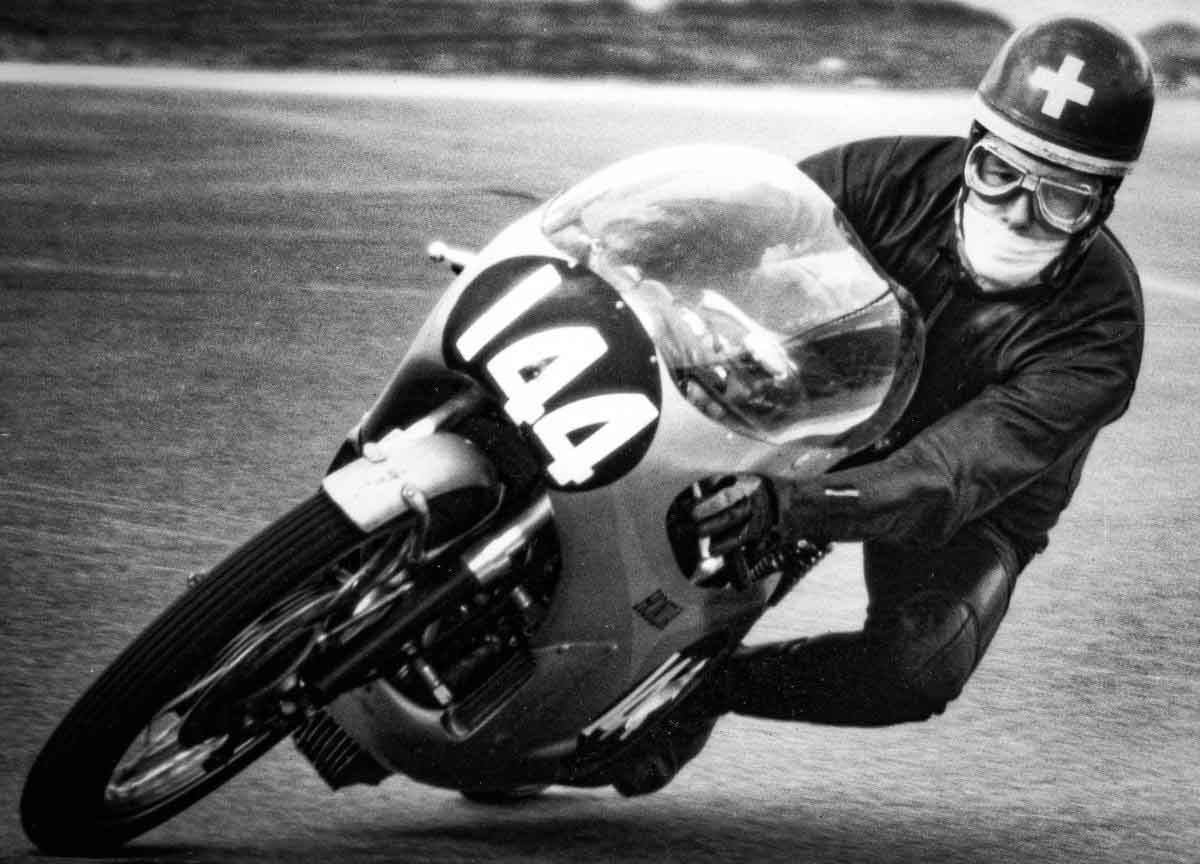 “Our family is overwhelmed and very happy to know that Luigi receives this great honor. It would be very nice if he could be with us and celebrate this moment with all of you. Those who remember Luigi know that he would be here with a big smile on his face and speechless. On behalf of Luigi, we wholeheartedly thank the CEO of Dorna Sports, Carmelo Ezpeleta, for the gesture.

“We are very proud to induct Luigi into the MotoGP Hall of Fame. Few riders have achieved what he did, with success in so many categories and with three World Championships. It’s important to celebrate the legacy of those who are part of our incredible history, and Luigi and his achievements are an important part of it. We are looking forward to welcoming his family into the paddock to honor him as a MotoGP Legend.”

MotoGP – Portuguese GP 2022: Roberts makes his debut after the big accident
The dates of the MotoGP presentations
Benjamin, a boy who chased his dream and a MotoGP rider gave him a surprise
MOTOGP 641

Loading...
Newer Post
NBA Ring Warriors Celebration: What Day Is It, Hours, And Tour Of San Francisco
Older Post
Versus / Two Paraguayans in the ideal team of the date in Argentine soccer