Gervonta Davis breaks his silence on the fight against Ryan Garcia 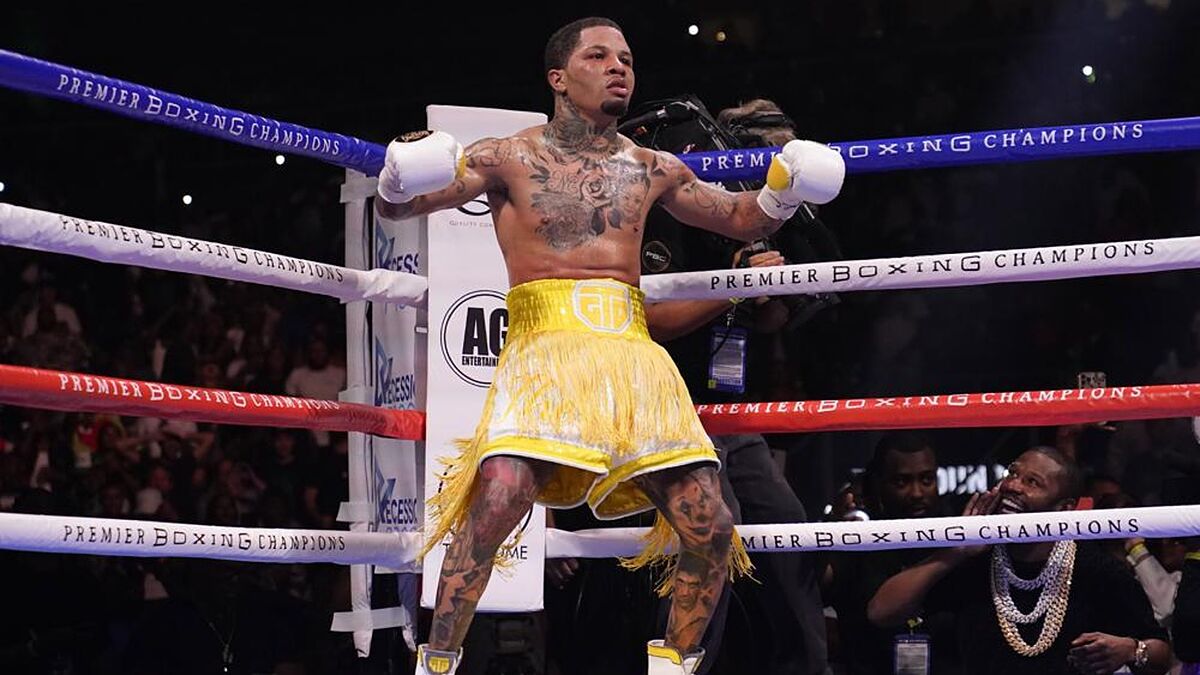 Gervonta Davis broke his silence regarding the possible fight against Ryan Garcia. The boxer from Baltimore does not rule out that the contest wil

Gervonta Davis broke his silence regarding the possible fight against Ryan Garcia. The boxer from Baltimore does not rule out that the contest will take place, but he maintains a conservative profile with respect to his rival.

Ryan Garcia has requested during these months a fight against Gervonta ‘Tank’ Davis. His position has been confirmed after beating Javier Fortuna recently.

“I haven’t been going back and forth with Ryan because we all know he’s not a man of his word, but I know there’s a chance the fight could happen,” Davis said on social media.

However, as we said before, he prefers to be cautious about this possibility in case the deal does not go through: “I prefer to remain silent until the deal is closed. Nothing means anything now,” he said.

Floyd Mayweatherpromoter of Gervonta Davisalready revealed that the fight could take place and that it would take place at the end of the year, something that the boxer does not completely like.

“I really hate fighting in December because it’s my birthday month,” one Gervonta Davis who seems mentalized for the possible duel between the two.

also ‘Money’ Mayweather revealed that the fight had to be at 135 pounds. Nevertheless, Ryan Garcia He already fights at 140 pounds, which was a problem.

But Ryan Garcia picked up the gauntlet and made it clear that fighting against Gervonta Davis “at any weight” and anywhere. With the silence of ‘Tank’ broken, the fight is more possible than ever.

Loading...
Newer Post
Anuel AA in Chile: dates, in which cities it is presented, and how to buy tickets
Older Post
Colombian talent in world soccer leagues