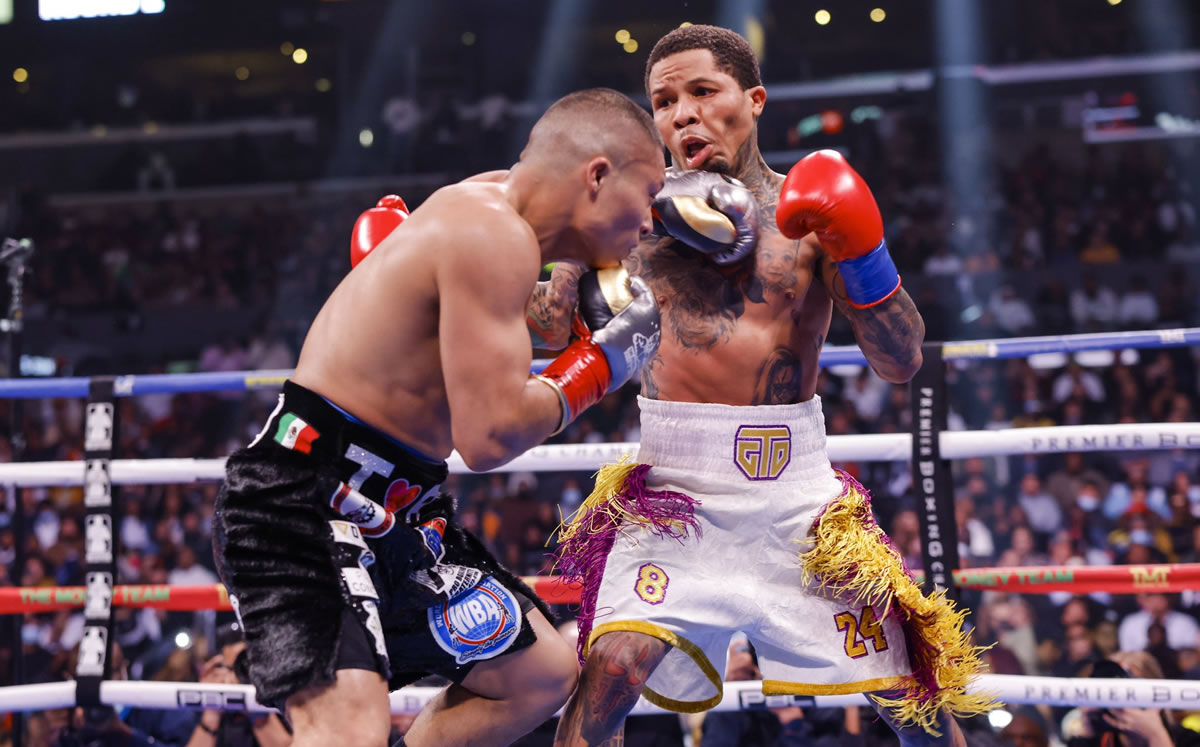 Mexican boxer Isaac "el Pitbull" Cruz took his match against Gervonta Davis to cards, although it was not enough to snatch the lightweight

Mexican boxer Isaac “el Pitbull” Cruz took his match against Gervonta Davis to cards, although it was not enough to snatch the lightweight title from the World Boxing Association, since the judges leaned in favor of the American by unanimous decision (116 -112, 115-113 and 115-113)

As expected, despite the combative style of the one born in the capital of the country, it was a dry encounter, in which the emotions were counted, most of them charged towards the side of the still monarch, who showed part of that category that places it as one of the best pound for pound today.

The Pitbull threw his heart forward and it can even be mentioned that he did not receive so much considerable damage, but he also did not manage to embarrass an intelligent Davis who took the fight to where it suited him from the first episodes, that is, without there being an exchange. of constant blows, always moving the legs.

Cruz warned from the fourth round that he would look for the soft zones of Davis, who at some moments looked puzzled with the offense, although he was not able to sustain his onslaught during the match. He fought as far as he could, he fought well, but it was not enough to win.

It was only until the last three episodes, when he knew that Davis had the advantage on the cards, that the Pitbull went in search of the knockout, although the champion moved again and marked his distance to avoid receiving a powerful contact and leaving so the judges will give their verdict.

With 23 years, Cruz considered that today a new boxing figure was born and immediately wanted a rematch, although Davis said he did not see it feasible.

&#8220;The public is the one who saw me win, saw the birth of a new star. We made a great champion like Gervonta Davis look bad,&#8221; said the Mexican at the end of the match.