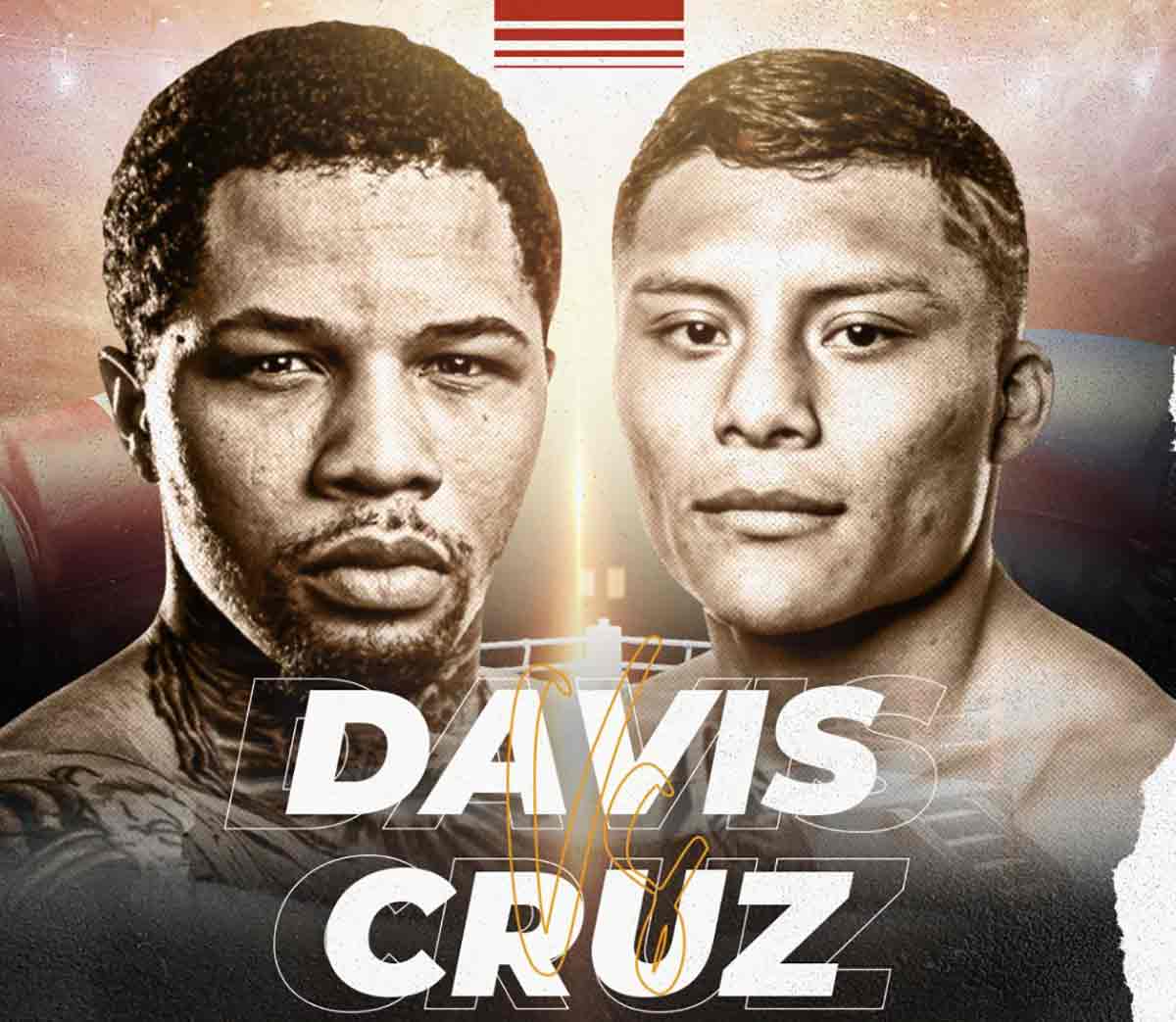 Jesus Milano WBA Gervonta Davis and Isaac Cruz will meet this Sunday, December 5, for the lightweight title of the World Boxing Associa

Gervonta Davis and Isaac Cruz will meet this Sunday, December 5, for the lightweight title of the World Boxing Association (WBA) at the Staples Center, in Los Angeles, California.

“Tank” will return to the ring to defend his 135-pound crown against the Mexican in a fight that promises a lot of action and excitement due to the styles of both fighters and the track record they both have.

Davis is one of the most impressive fighters in the world and at 26 years of age he has clinched titles in three weight classes, which speaks to his quality and projection. He won the lightweight belt in December 2019 when he defeated Cuban Yuriorkis Gamboa by unanimous decision, in Atlanta.

He defended that crown against Leo Santa Cruz in October 2020 with one of the most impressive knockouts of that year and now he will make the second defense of it. Notably, Davis fought last June against Mario Barrios at super lightweight and will now return to the lightweight division. 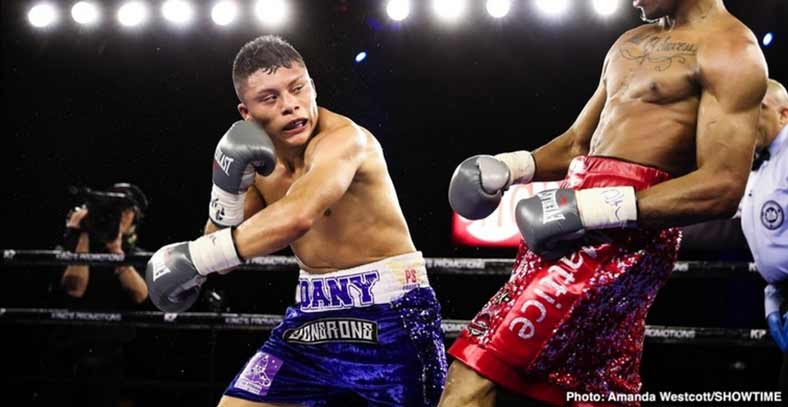 Isaac Cruz, meanwhile, appeared as the best replacement option once Rolando Romero (mandatory challenger) could not take on the fight due to various problems. Cruz is one of the best opponents available to Davis as he is ranked 8th in the rankings and is on an impressive streak.

The “Pitbull” is 23 years old and has become known in the United States thanks to his latest presentations. In October 2020 he knocked out Diego Magdaleno and in 2021 he has convincingly surpassed Argentine José Matías Romero and his compatriot Francisco Vargas.

The fight will be broadcast on Showtime and this week all the previous promotional activities will take place. Davis is undefeated in 25 fights, 24 won by knockout, and Cruz has 22 wins, 1 loss, 1 draw and 15 knockouts.

Boxing: Usyk, greeted like a Jedi in Ukraine, talks about Joshua’s power
He violated a perimeter and beat and threatened his ex-partner and boyfriend in Ensenada
Who is Money Kicks, the youtuber who could fight Floyd Mayweather Jr.?
BOXING 1393