Get to know the development of San Juan boys in boxing

Non-Contact Children’s Boxing (BISC) is a discipline in which boys and girls from 6 to 13 years old can compete by applying boxing techniques in a playful environment, without giving or receiving blows, and guided by professionals specially trained in the pedagogical part. “The objective of the Argentine Boxing Federation, which works together with all the boxing federations in the country, was to regulate the practice of boxing in boys from 6 to 13 years old. Before the boys could practice boxing from the age of 14 and the pyramidal base was very restricted due to a question of age &#8220;, expressed Martín Quiroga, president of the San Juan federation.

This program was launched in San Juan last February together with local and national authorities, who explained the details of the project. This took place when the headquarters of the Sanjuanina Boxing Federation was inaugurated. His formal presentation as an exhibition was this Friday at the Marcelo García stadium, within the framework of the defense for world titles by Leonela Yúdica and Cecilia Román. The Sanjuanina Boxing Federation is working with this project, which includes professionals and kids who want to learn about this discipline. Those interested in doing it should visit the federation headquarters at 670 Manuel Belgrano street (east).

The tests in which the competition consists of go from working with mittens, to jumping the rope or performing shadow movement. It seeks to instill in children the values ​​of camaraderie and respect, in combination with a comprehensive and harmonious physical training such as boxing gymnastics. “It allowed us to reach an important age group that was not included, in this way the boys are in a position to assimilate technical issues, even more so than young people aged 14 and over. The pyramidal base was greatly expanded and the boys are more open to receiving information ”, added the leader.

The project was born in Córdoba more than five years ago, and is being developed to implement it at the national level since the beginning of 2020, with a federal and participatory concept, in which meetings have been held with technical directors, leaders, journalists, boxers, professionals of health and representatives of other countries. The Contactless Boxing Commission is currently made up of all boxing federations in the country. 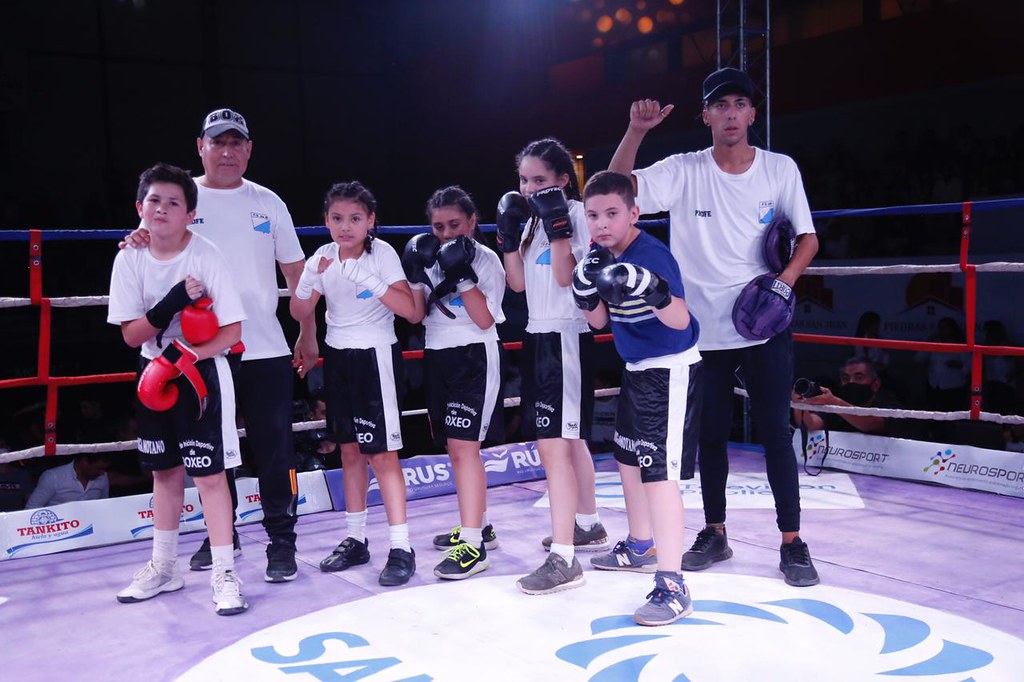 Loading...
Newer Post
Tiger Woods confirms that he will play golf again, but in a different way
Older Post
The “Pato” Abbondanzieri, away from football and has a new profession