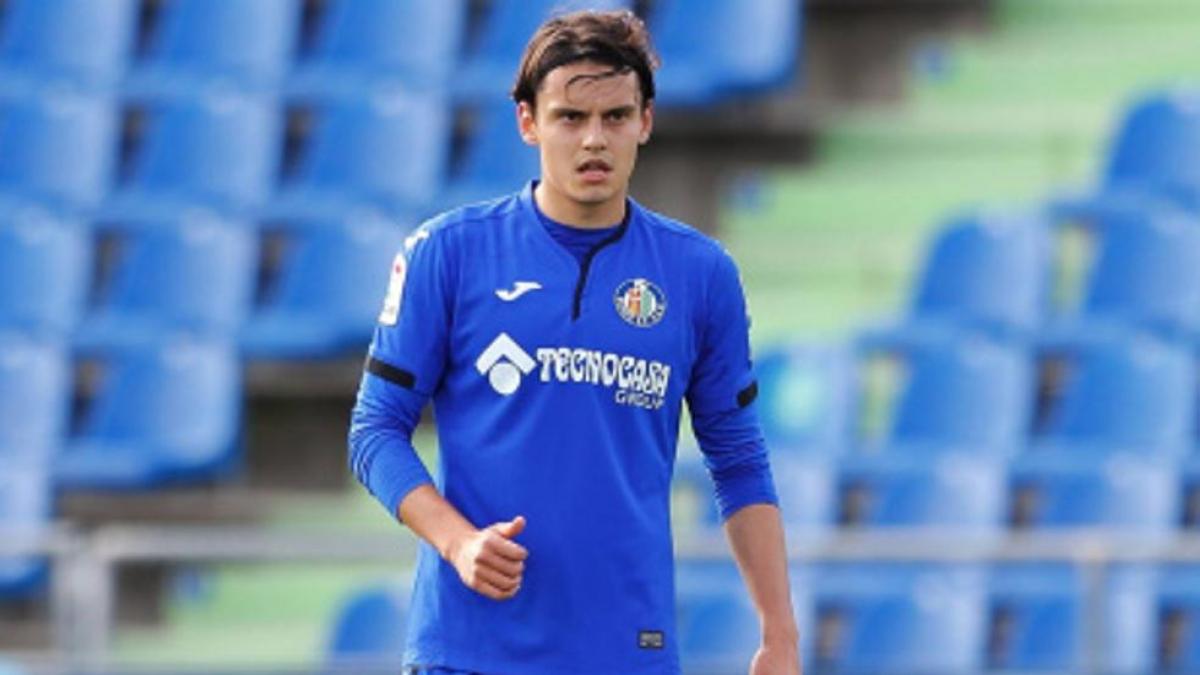 The second part begins at the Alfonso Pérez Coliseum! All open!

They leave
Melendo and
Darder, and enter
Herrera and
Loren.

In this way, the
soccer game This afternoon is fully open and anything can happen. The
Getafe has been the clear owner of the first half, but the
Spanish has reacted on time and, for the moment, there is a tie in the
Coliseum Alfonso Pérez.

Without a doubt, the most outstanding player of the local team has been
Enes Ünal, who has had several opportunities to score, which he has finally done in the
minute 30 with a
great Chilean: without a doubt, the attacker of the
Getafe has scored the goal of the day.

The match is back at the Alfonso Pérez Coliseum! Getafe 1-1 Espanyol!

Without a doubt, the
best goal of this day 12 of LaLiga Santander!

The football match begins at the Alfonso Pérez Coliseum!

The football match between
Getafe and
Spanish is about to begin!

In 45 minutes it will start, in the
Coliseum Alfonso Pérez, a very interesting soccer match between
Getafe, last classified with three points after 11 games, and the
Spanish, who has been four games in a row without losing.

Loading...
Newer Post
Cuban boxer Ruiz to the quarterfinals of the World Championship
Older Post
Mexico Golf Card presents its project for lovers of this sport