Gilbert Arenas revealed why Michael Jordan retired from the NBA 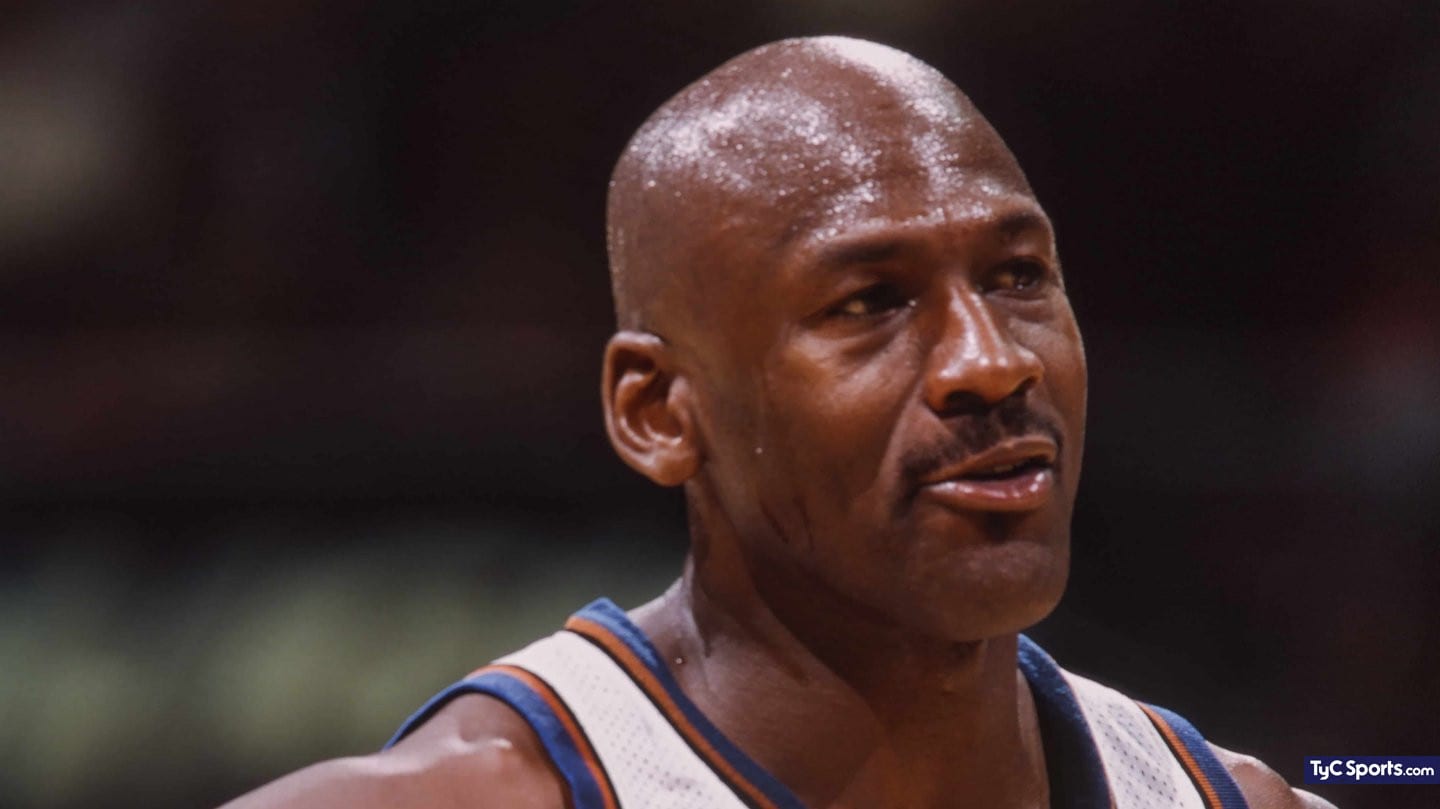 The former player told the details of the reason that led the best player in history to retire from the sport.

Gilbert Arenas revealed why Michael Jordan retired from the NBA

The former player told the details of the reason that led the best player in history to retire from the sport.

The history of Michael Jordan in the NBA did not have the best ending: he arrived at the Washington Wizards after announcing his retirement to play two seasons there. However, they did not comply with the agreement and ended up closing the doors before the third. 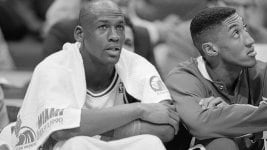 On the eve of being president of operations for the Washington team after his retirement, Jordan managed to sign with the franchise. There he averaged 20 points in the 2002/3 season, and on April 16, 2003 he decided to hang up his shoes and retire from the NBA because he was given no other alternative.

As a result, Gilbert Arenas, a former Wizards player for seven seasons, confessed what Abe Pollin, then owner of the Washington team, did to him about Michael Jordan&#8217;s last seasons in the NBA. “When I went there, that was one of my questions. My dad&#8217;s question was like, &#8216;Hey, what about the Jordan thing? Why didn&#8217;t you hire him again? And Pollin said, &#8216;I love basketball, I love players. So, I asked the players what they wanted. The players said they didn&#8217;t want Jordan to come back, &#8220;he said.