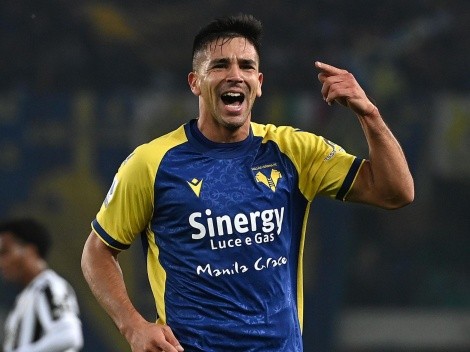 Giovani Simeone, after a great season and many goals at Hellas Verona, is on Juventus' radar. Gentleness.

Giovani Simeone, after a great season and many goals at Hellas Verona, is on Juventus’ radar. Gentleness.

Giovanni Simeone had a great performance in recent times, in which he managed to convert 17 goals and four assists in Serie A while playing for Hellas Verona. Your performance He motivated the interest of several important clubs to be able to count on his services. One is nothing less than Juventus of Italy, which has him as an alternative to the difficulty of being able to close Álvaro Morata.

The possible arrival of Gio Simeone at Juventus is associated with Morata’s situation. is that the striker The Spaniard ended his two-year loan at the Turin club from Atlético de Madrid, just dad Diego’s team.

Juve’s intention is to buy Morata and the previously agreed figure is 35 million euros, but after having paid 20 million in these two seasons for the assignment, in Italy they see the figure as too high, and they intend to lower it to 15 million plus goals.

The negotiations may take longer during this transfer market, because Atlético de Madrid would be willing to listen to offers from other clubs interested in the forward’s services. It is at that moment that Cholito comes into play, a striker owned by Cagliari but who was on loan at Hellas Verona and who is interested in Juventus as the team’s second striker. 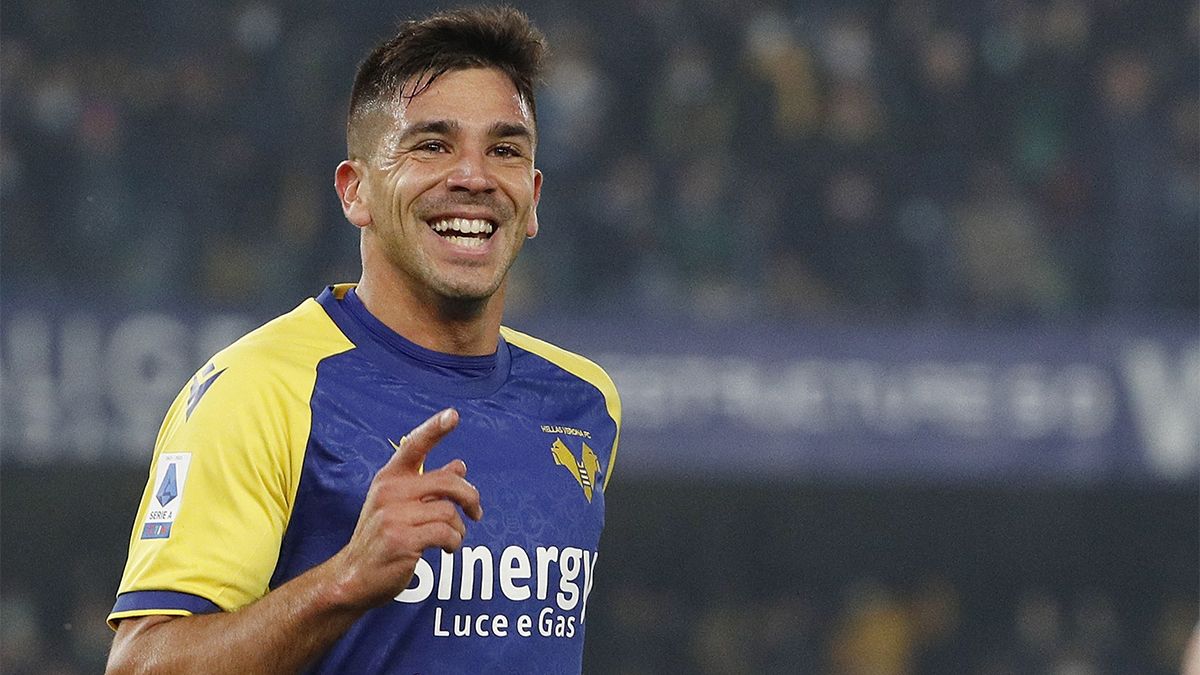 Gio Simeone scored many goals and did not go unnoticed by several of the top clubs in the Italian League. Gentleness.

As for the transfer price, it is expected that no team can buy him for less than 20 million euros. The footballer belongs to Cagliari, but Hellas Verona would have decided to execute the purchase option they have on him for 12 million euros and then resell it and get a profit from the negotiation