Giovani Dos Santos says goodbye to football? “Gio” would have rejected two offers and remains without a team 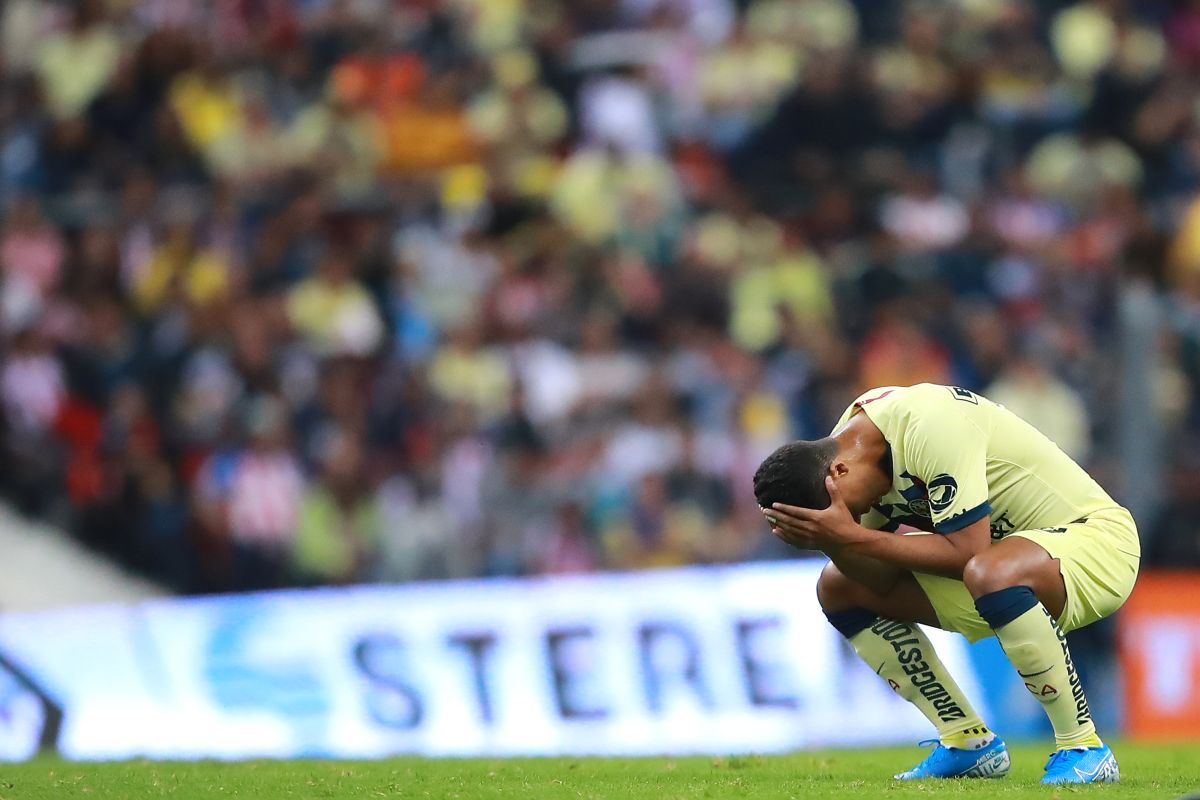 The novel continues with Giovani dos Santos as the protagonist. The veteran Mexican soccer player remains under the free agent label aft

The novel continues with Giovani dos Santos as the protagonist. The veteran Mexican soccer player remains under the free agent label after the Eagles of America let him go. “Gio” has more than a year without playing an official match. The Aztec is still without a club, but options have not been lacking.

The former FC Barcelona player tried everything to stay active. “Gio” trained with the Eagles of America with the intention of earning another chance. Also, the Aztec traveled to the United States to train with the Inter Miami team, but neither did he offer him a proposal. However, when the Mexican had everything in his hands, Let him escape.

NOT TO MISS RHYTHM 😅

After being rejected by Inter Miami, Giovani Dos Santos was caught training with the Sub 20 of the @America club 🧐

The footballer does not lose hope of playing in a professional team again🤔#TeGiveMoreEmotions#GiovaniDosSantos #Two saints pic.twitter.com/LXKamxeEhh

In recent days there has been talk of rejection that Giovani dos Santos had with Mazatlan. The Liga MX team would have offered him the possibility of returning to Mexican soccer just as they did with Marco Fabián. But “Gio” preferred leave the board in view.

In an interview with En Cancha, Gabriel Caballero revealed Giovani dos Santos never showed up to give @MazatlanFC a response on their contract offer. We have yet to hear @OfficialGio‘s side, but rumor has it his retirement could be near.#LigaMXEng https://t.co/emAsRUaUb7 pic.twitter.com/HrpGLfyycZ— Charlie Assam (@charliea31) August 26, 2022

Perhaps from the economic point of view the offer was not so appetizing. But Giovani dos Santos took it upon himself to reject one more proposal from Saudi Arabia. Reports indicate that “Gio” would have received an offer higher than the $1.5 million dollars annuallybut also rejected it.

You may also like:
· Does Giovanni dos Santos want to finish his career? They reveal that the Mexican soccer player ignored an offer from Liga MX
· Gerardo Martino put his resignation on the table, why didn’t he leave the Mexican National Team?
“And to think that he played for Real Madrid”: they make fun of an embarrassing performance by Chicharito when trying to simulate an attack

Tags: Giovani dos santos
Surprise? Corinthians closed the arrival of a figure of Argentine football
The “Copa Challenger” soccer tournament kicks off in Villa la Angostura
The Mexican Designated Players in the MLS for 2022
FOOTBALL 3750