Giovani Dos Santos: the Mexican soccer star who is unemployed and devalued 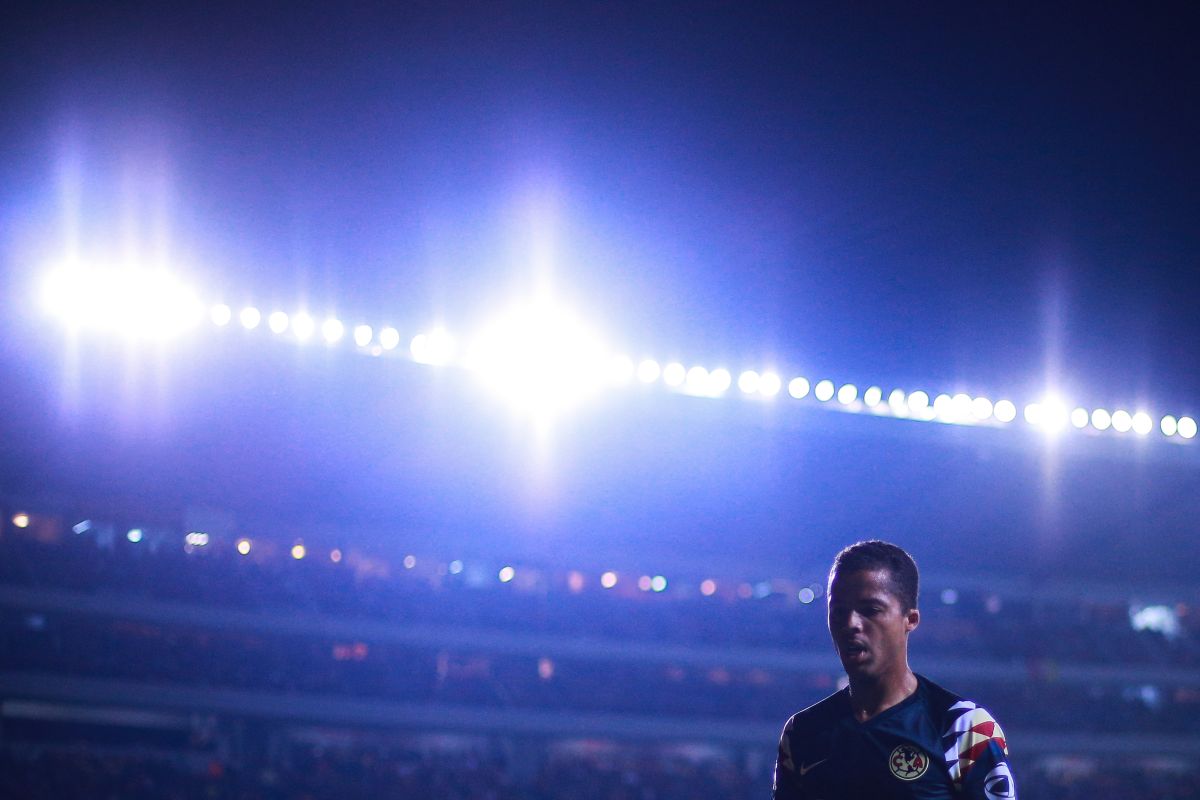 In the last decade the Mexican Giovani dos santos went from enjoying moments of glory to glory in the National selection and European football to become an unemployed player with a depreciated value.

According to the estimates of Transfermarkt, the value of the footballer in the transfer market went from $ 13.7 million dollars, to just $ 1.1 million.

Dos Santos&#8217; professional career has been a real slide that took him from being in the first team of the FC Barcelona to be completely unemployed.

It all started in 2011, when scored the goal of the final in the Gold Cup in the match between Mexico and the United States, a jewel that catapulted him to stardom.

The following year he enjoyed the honeys of victory when he launched himself with the gold medal in the London 2012 Olympics together with the Mexico National Team. A competition where he appeared as a fundamental piece for the Aztec group.

And although he played in an incredible way at El Tri, in the clubs it seemed not to shine so bright. He played in England with Tottenham Spurs and in Spain with Mayorca, Villareal and Barcelona, ​​and then returned to the Americas in 2015 to join the ranks of the Galaxy LA.

In the Californian set had some hints of greatness, but not what was expected, and in 2019 he was hired as one of the best reinforcements in America.

In the mexican club the injuries were turning off that light of talent that Dos Santos showed. Although he played more than 1,600 minutes, he only scored three goals in 33 games.

Due to the losing streak, this year he was separated from America and is currently unemployed.

With suitcases, without a path: Giovani dos Santos is looking for a team and Spain may be his destination

Tags: Giovani dos santos
Athletic Club – Barcelona | Result and goals of the extension of the Copa del Rey
Real Madrid and Bayern also want to be giants of women’s football
Liverpool, a failure and a dream
FOOTBALL 1195

Loading...
Newer Post
F1 | Alonso and the struggles with Vettel: “Much better now …”
Older Post
MotoGP 2022: when the World Championship begins, calendar and dates of each race