Giovani dos Santos without a job in football, what does the former FC Barcelona player do? 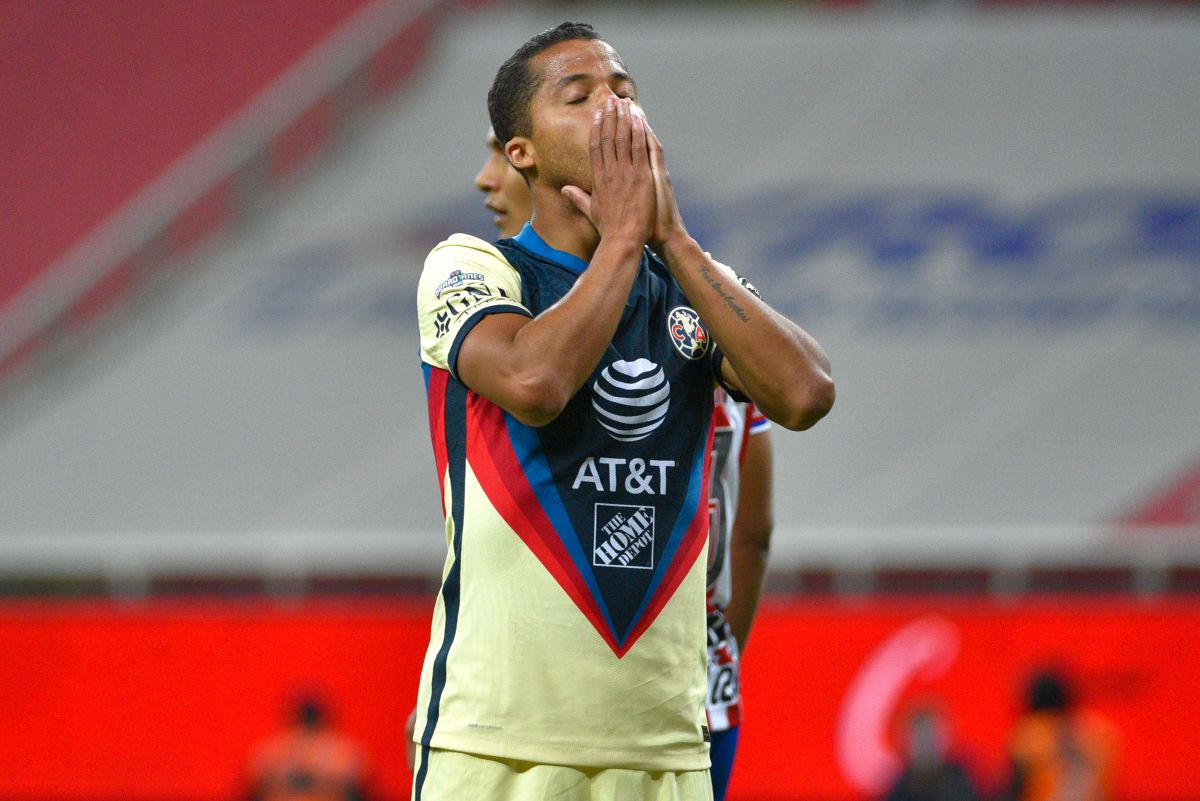 the ordeal of Giovani dos Santos continues and there is no trace of a future within football. The ex player of the FC Barcelona has had

the ordeal of Giovani dos Santos continues and there is no trace of a future within football. The ex player of the FC Barcelona has had a lousy performance in the last years of his career that make your retirement through the back door. The former Mexican star is going to complete a year offwithout receiving a single dollar in his contract and this situation does not seem to change.

“Gio” has tried to stay active. The 33-year-old footballer has trained in the spaces of the Eagles of America, Inter Miami and he has even been seen jogging through the parks of Mexico. The Aztec does not lose hope of a new opportunity, but time keeps moving on.

They talked about football Brazil, Spain, Mexico and even the United Statesbut there has been nothing concrete and in the middle of the wait, it will be fulfilled a whole year since the Mexican attacker had a contract in his hands.

What does Giovani dos Santos do?

After almost a year without receiving any type of salary, gains greater importance the extra-sports business of soccer players. According to information from the Heraldo Deportes portal, Giovani dos Santos faces this financial situation from two angles: the first has to do with a network of restaurants that the player would have in Spain and the second is held in the cpurchase and sale of luxury cars marketed in the United States.

You may also like:
· The Dos Santos brothers and a dramatic nightmare that is repeated in the Águilas del América
· From playing three World Cups to wandering in search of a team: the sad present of Giovani dos Santos
· A historic Mexican generation is in danger: Giovani Dos Santos and Carlos Peña cannot find a team

Tags: Giovanni dos Santos
“You had to lift your foot with Messi in training”
Osasuna – Real Madrid, live
Tolima remains the leader of the Apertura tournament of Colombian soccer
FOOTBALL 2680