Glenda Higuera debuted in professional boxing with a great victory 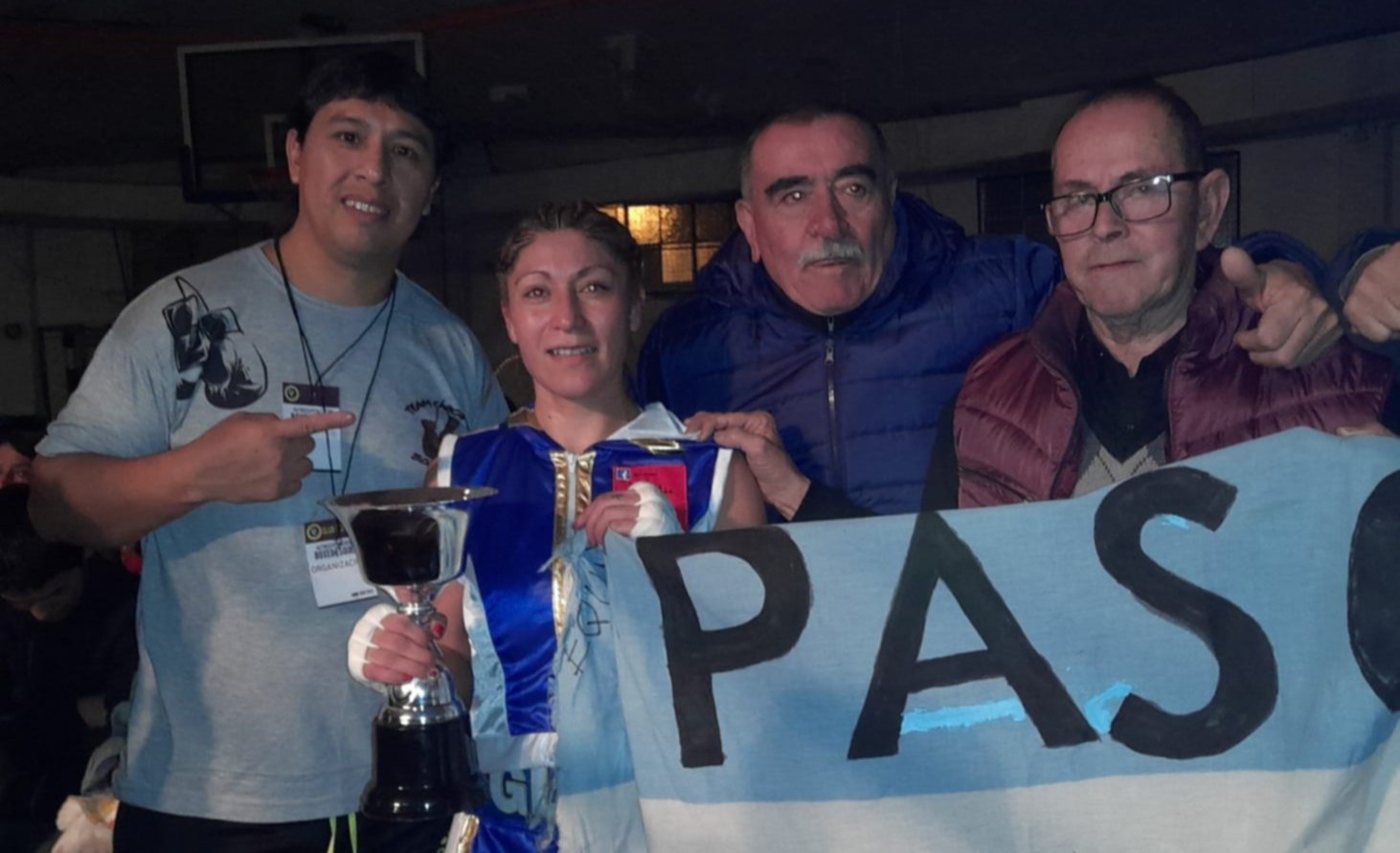 Glenda Higuera’s debut in professional boxing has been extremely auspicious. With great solvency, she defeated Brenda “la Chiquita” González, by points in unanimous decision, where the three judges saw the winner of the Paso del Sapo native in each of the four rounds.

Before a true crowd that filled the gymnasium of the Spanish, Glenda felt completely local due to the great encouragement of the public that adopted her as their own.

Higuera, taller than her rival, showed sharp blows in each of the rounds.

As soon as the fight started, Glenda felt contained and very static until her coach yelled at her to move her legs and loosen up and, from then on, a very good version was seen where she combined different blows, well standing with her left foot and scoring the distance times the length of your arms.

In the second round González, knowing that his arms were shorter, tried to get closer to his rival but Glenda was waiting for her with strong crosses, including three left hooks that landed squarely on her rival’s face.

Every time González tried to get closer, the counterattack came, who always took her with a low guard and when Glenda could not fight back, she would turn around to get out of the hitch that the boxer born in El Bolsón proposed.

In the third “La Chiquita” came out more determined knowing how unfavorable she was on the cards, but Higuera’s hooks were more and more spicy, while the last seconds of this third round saw the best of Glenda where at a certain moment He played with his arms in the “machine gun” style, without giving his rival a break, who in truth at no time during the fight could he feel comfortable.

The fourth and final assault had the same tone. Glenda countered her rival’s attacks with a barrage of three or four consecutive blows, many of these blows with the precision of a surgeon and except for a right cross in the final seconds by González, “la Chiquita” could do nothing in his passage through Esquel.

THE VICTORY HE LOOKED FOR OUTSIDE WAS OBTAINED IN ESQUEL

For Glenda Higuera, what happened last night was having gotten rid of the nerves of her debut in the professional field, remembering that she tried several times to seek her first victory (in her first fight) outside of Esquel.

Fate wanted that victory to be before his people in a gymnasium in Hispaniola completely packed with the public.

“I am very excited, I had prepared very well for this fight and I am very happy and grateful to the great team I have,” said Glenda while taking photos with her family from Paso del Sapo who came to cheer her on.

“We gave a nice show and all the effort we had been making for a long time, I think people were able to recognize it,” he also pointed out.

When asked when she felt like a winner, Glenda stressed that “already in the first round I knew I could win the fight, with God by my side I knew I could achieve victory.”

“From now on I want to achieve, together with my team, great things. The people of Esquel are a strength for my life as well as God”, declared the winner.

Loading...
Newer Post
Azerbaijan GP F1 2022: Max Verstappen is among the 10 drivers with the most wins in F1
Older Post
The Costa BC Coast Zone Index Golf Tournament is held with resounding success