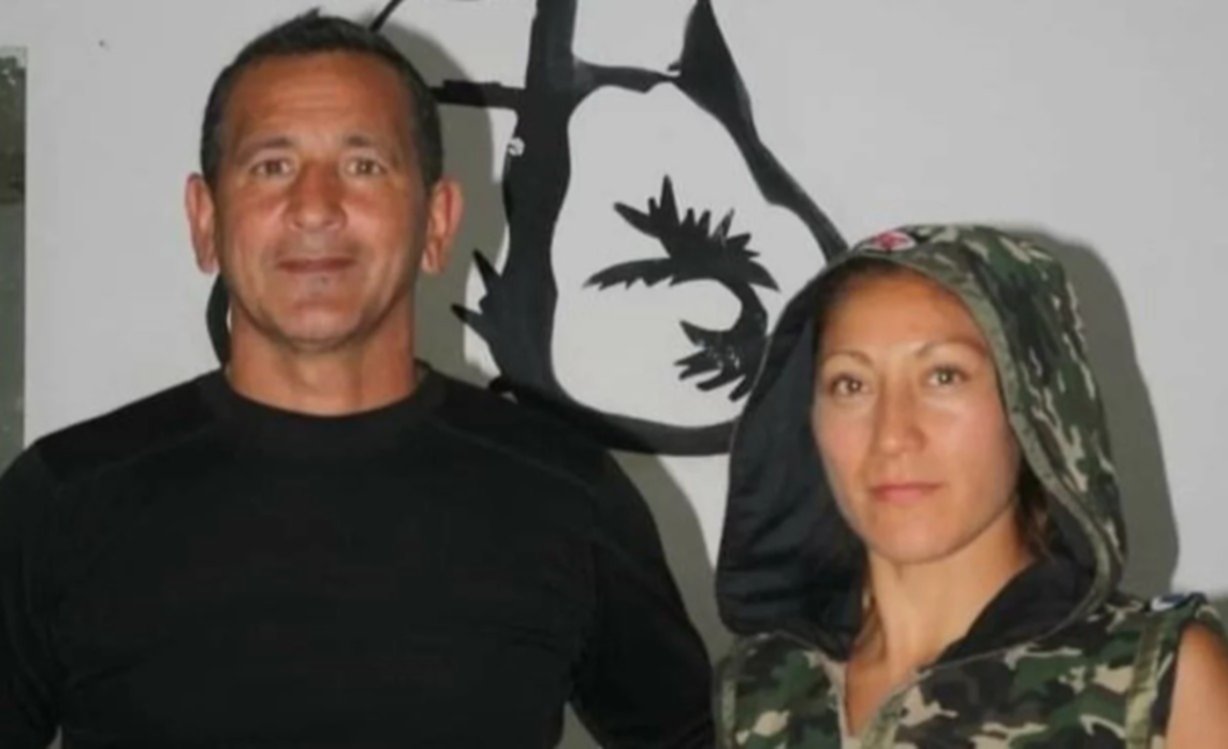 Boxer Glenda Higuera will make her debut in the rented field of women's boxing, next Friday, March 4, when she faces Matu Giménez,

Boxer Glenda Higuera will make her debut in the rented field of women’s boxing, next Friday, March 4, when she faces Matu Giménez, also a newcomer, within the framework of the festival to be held at the “Enrique Mosconi” Municipal Gymnasium in the city of Neuquén. Cutral Co.

Higuera, who lives in Esquel and was born in Paso del Sapo, is the first boxer in the mountain range to obtain a license as a professional boxer, a dream that begins to come true during this first weekend of March.

Today the Andean boxer is doing her preparation at the December 8 Boxing School under the supervision of trainer Laly Barrionuevo.

On the same evening where Higuera will participate, Walter Matías Leiva from Mar del Plata will seek the vacant South American title in the featherweight category against Nicolás Paz.

This festival is organized by Argentina Boxing Promotions, owned by Mario Margossian, with TyC Sports televised for the “boxing de Primera” cycle.

Higuera was born in the deep interior of Chubut, in Paso del Sapo and currently resides in Esquel where she is trained by her husband Luis Cárcamo.

In the amateur field, she made 21 fights where she reached the title of AMBAPA champion, of the Liga de las Estrellas and Oeste. She was also crowned provincial runner-up, losing in a final to Haydeé “More” Rodríguez from Madrid.