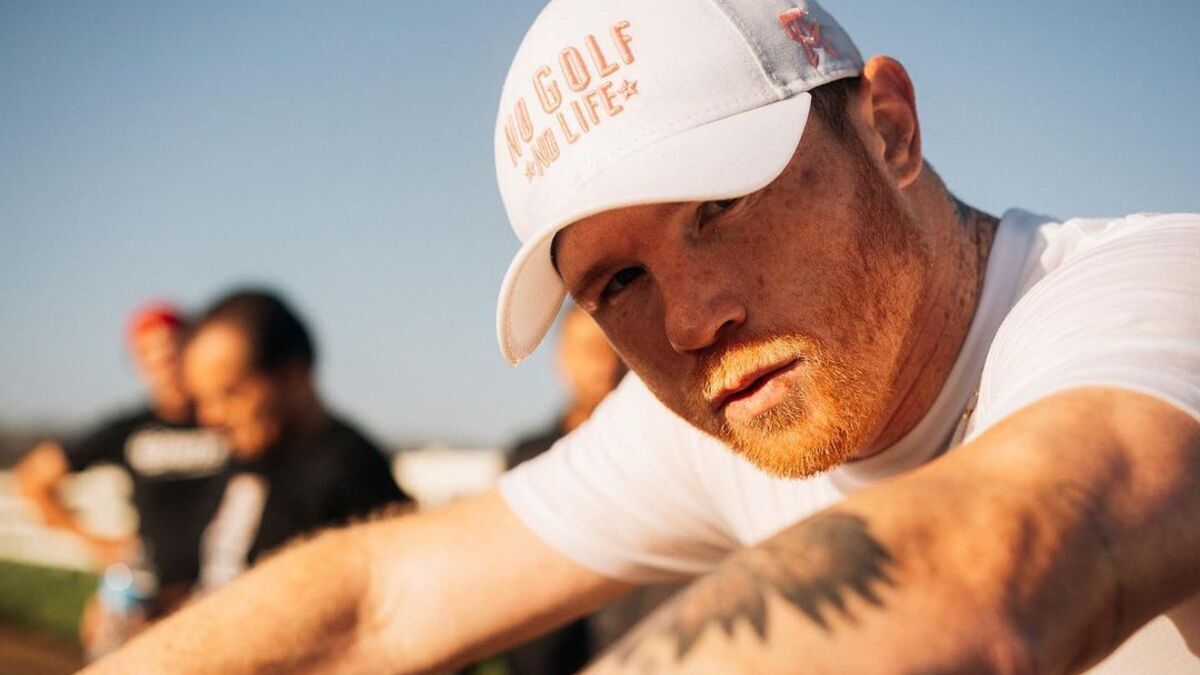 
The one from Guadalajara, Mexico, has assured not to see boxing in his day to day

He prefers to enjoy other sports, in which he has also invested

In the world of boxing there are names that transcend from fans of the Noble Art to people who are usually not very experienced in the boxing world. One of those names is Saul ‘Canelo’ Alvarezthe boxer from Guadalajara, Mexico, who has become a true mass phenomenon.

It is not for less, the boxer has only fallen twice: against Mayweather when the Mexican’s career was starting and in his last fight, against Bívol due to a possible overconfidence that caused him to be defeated on points.

However, the redhead’s passions go far beyond boxing. In fact, on many occasions he has stated that he doesn’t watch boxing in his free time since he really has it as something purely professional and does not want to dedicate his whole life to it. Thus, the boxer who refuses to turn boxing into his personality has another sport for which he does drink winds: golf.

He has been seen playing golf on many occasions and from what gossips say, he is quite good at it. In fact, he participates in some minor tournaments on the PGA Tour.

However, their true passion are horses. Since he was a child he has enjoyed a very powerful equestrian tradition, and he assures that horses are something that is within his DNA.

It is therefore not surprising that the athlete has instilled this passion in his daughter, Emily Cinnamon, who is dedicated to professional sports riding. The Álvarez family has a great equine tradition, which is why the Mexican has several thoroughbred horses.

Loading...
Newer Post
the NBA star who came to Europe with a millionaire contract
Older Post
This is how the table of positions of the Professional Football League was left after Wednesday’s games