Golf cart run over in Texas; there are 4 dead 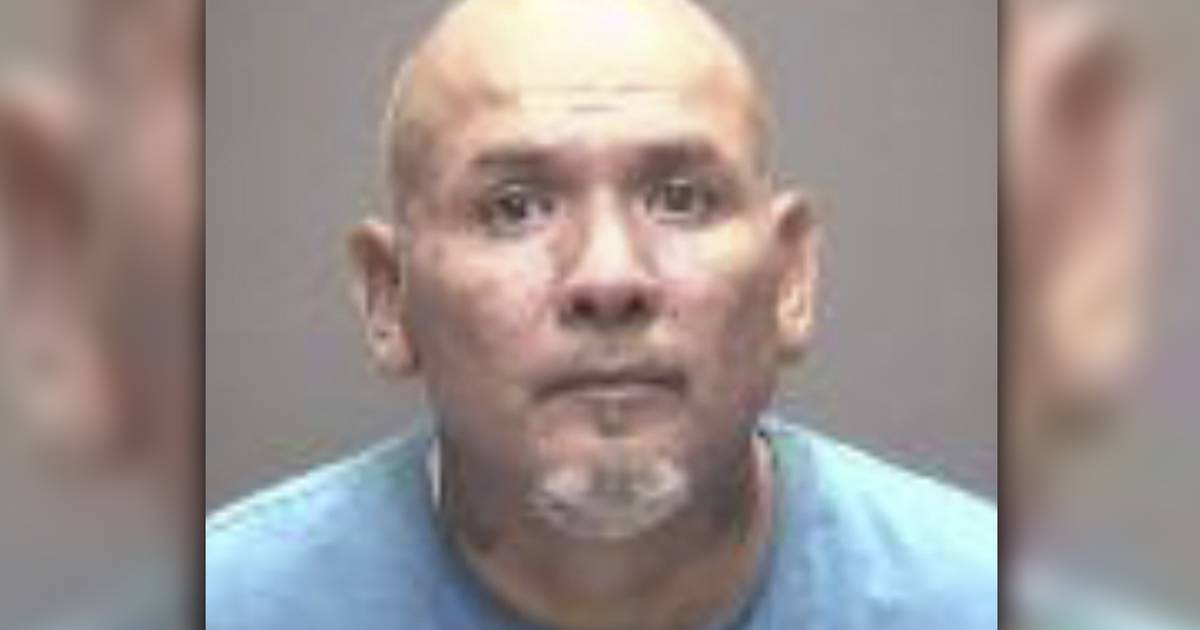 GALVESTON, Texas — Four people in a golf cart were killed — including two minors — when a suspected intoxicated man driving a pick-up truck ran a s

GALVESTON, Texas — Four people in a golf cart were killed — including two minors — when a suspected intoxicated man driving a pick-up truck ran a stop sign at an intersection in southeast Texas, police said.

Miguel Espinoza, 45, has been charged with four counts of manslaughter caused by intoxication in the crash that occurred around 11:30 p.m. Saturday in Galveston, about 50 miles (80 kilometers) southeast of Houston. , the police noted.

Espinoza was being held Sunday at the Galveston County Jail on $400,000 bond, police said. His attorney could not be reached.

Galveston police Sgt. Derek Gaspard said that after the van failed to stop, it collided with a pickup truck, which in turn crashed into the golf cart with six occupants. He said the golf cart and truck were going in opposite directions through the intersection.

This photo provided by the Galveston Police Department on Sunday, August 7, 2022 shows Miguel Espinoza, 45, who was charged with four counts of manslaughter caused by intoxication following a car accident. (AP)

Police said the driver of the golf cart was pronounced dead at the scene, while a woman and two minors who were with him were taken to a hospital, where they died. The other two passengers — an adult and a minor — were hospitalized Sunday in serious condition, police said.

Espinoza, who lives in the city of Rosenberg, in the greater Houston area, and his passenger suffered minor injuries, according to police. They were taken to the hospital and later released.

The occupants of the pickup truck were not injured, Gaspard said. The names and ages of the deceased were not released.

Gaspard said he believes the golf cart, which was rented, was legally operating on the city street. He said that members of two different families were in that vehicle at the time of the accident.

Galveston Mayor Craig Brown noted that golf carts have become “a pretty prolific mode of transportation” for residents and visitors to the island’s tourist area, located on the Gulf of Mexico coast.

Brown said the city has implemented provisions to make them operate more safely in the past, and additional measures will be discussed at an upcoming City Council meeting.