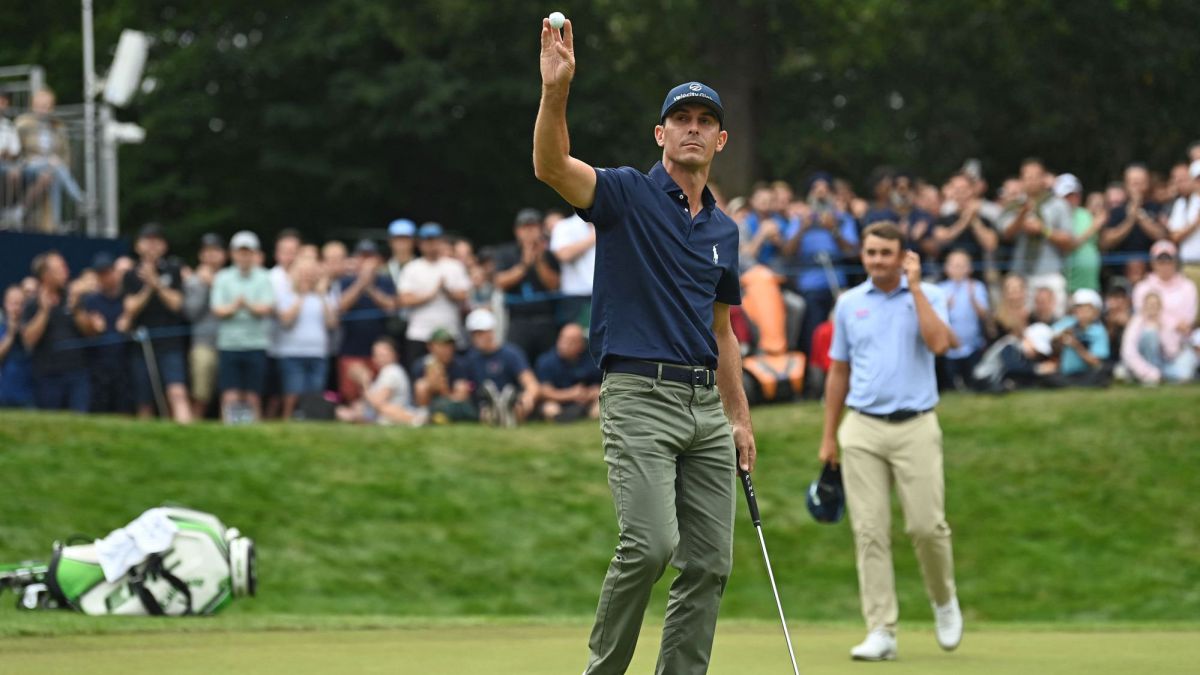 American Billy Horschel won the BMW PGA Championship this Sunday, third of the four tournaments that make up the prestigious Rolex Series on the E

American Billy Horschel won the BMW PGA Championship this Sunday, third of the four tournaments that make up the prestigious Rolex Series on the European circuit, thanks to a bridie on the last hole and prevented a tiebreaker between himself and three other players. Horschel, 34, won at the English club Wentworth with 269 total strokes (19 under par) and after signing a final score of 65 (-7) on Sunday. He finished with one less impact than the Englishman Laurie Canter, the Welshman Jamie Donaldson and the Thai Kiradech Aphibarnrat.

The American reached the 18th hole tied with those three players, who were waiting for the end of their round at the clubhouse. He birdied the tournament closing par 5 to avoid a tiebreaker and win the trophy. The golfer from Grant (Florida) sealed his seventh professional title and the second of this season, in which at the end of March he won the WGC-Dell Technologies Match Play.

The best of the Spaniards in Wentworth was the veteran Malaga player Miguel Ángel Jiménez, who played this tournament for the thirtieth time and finished with -8 in the total, 11 behind the winner. Pablo Larrazábal from Barcelona finished with -7, Adrián Otaegui from San Sebastian with -5, Nacho Elvira from Santander with -3 and Rafa Cabrera Bello from Gran Canaria, with -1.

THIS IS THE TOURNAMENT

Loading...
Newer Post
Nick Diaz says he feels “unstoppable” before his return to the UFC
Older Post
Formula 1: The most shocking accidents that have shaken the top flight | VIDEOS