Golf: La Lucila is one of the finalists in the 4 Zones tournament 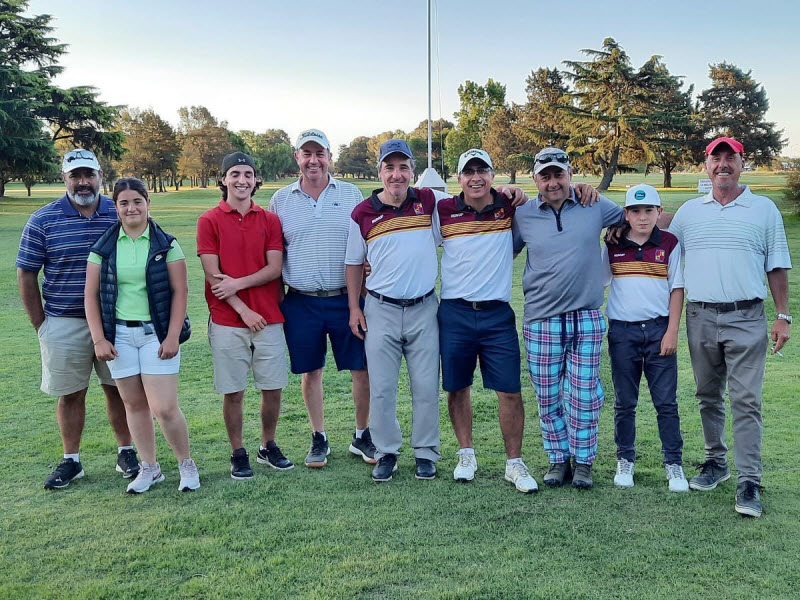 The La Lucila club is participating in the tournament called 4 Zones, after a total of six dates have been delegated, the people of Villegas manag

The La Lucila club is participating in the tournament called 4 Zones, after a total of six dates have been delegated, the people of Villegas managed to access the final instance of said contest. About this competition and the current situation of Golf, Mariano García spoke with Actualidad.

“It is a very old tournament, we were 6 teams, 6 dates were played in the different venues of the participating clubs, the first two advanced to the finals,” commented Mariano, referring to the format of the competition. “We arrived with the possibility of finishing, we did not go well but it reached us with what was done in the previous dates, because he is very happy to move forward,” he said about what happened on the last date.

Focusing on what will be the final, García slipped the following information: “It will be played on November 28 with the venue to be confirmed, there are 8 participating teams that are surely very strong and very competitive.”

Mariano also explained how the team is assembled: «We do a technical duo with Ariel Paviolo, we complement each other well. He is a sports fanatic. We all want to be there, we are 70 golfers and we can take just 10 more, sometimes someone gets angry because he wants to be part of it ». And he added: “The team is satisfied with a player with a high handicap, a minor and the rest with a low handicap.”

To close, he mentioned the young golfers from La Lucila who are going to close the year playing a high-level national. “We have an event at the end of the year in Pilar, a very important Junior national tournament where five boys from the junior school will go and play with really very good golfers,” he concluded.