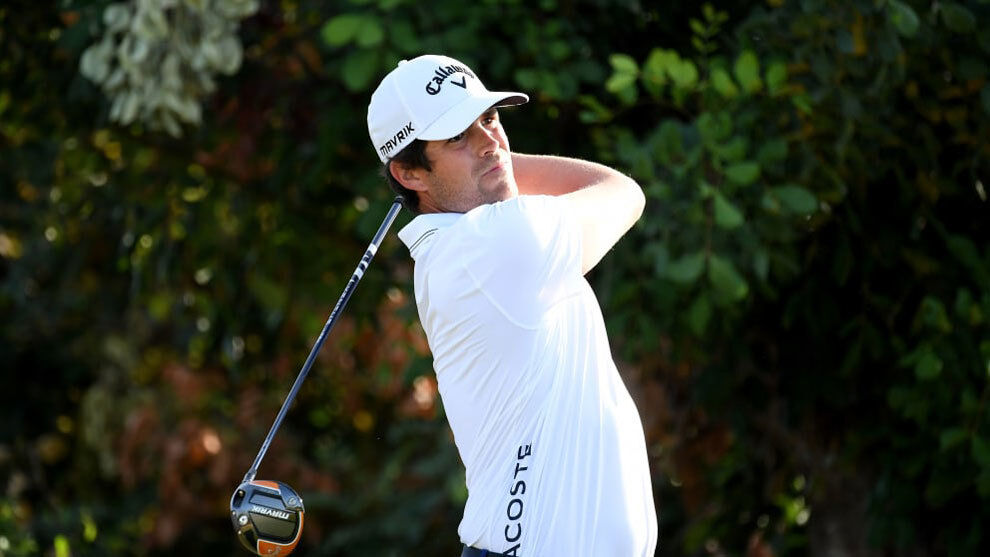 ANDl golf is a sport of hierarchies where humility is a fantastic virtue in order to keep your feet on the ground. Nacho elvira (Madrid, 1984) does

ANDl golf is a sport of hierarchies where humility is a fantastic virtue in order to keep your feet on the ground. Nacho elvira (Madrid, 1984) does not have a star halo. Nor does he want it. If the Mallorca Open organization ranks you in the evening stellar match with Thomas Pieters and Laurie Canter It is not because I asked for it. Rather, it turns out that he has earned it. “To win [el Cazoo Open] It has not changed my life although it is true that it has lifted that weight from me after many years on the Tour, “he confesses. After 195 attempts, to be exact.

“They say that after opening the can the second one comes more rolled”, he says, putting the focus beyond statistics. Excluding Rahm and Sergio, extraterrestrials from national golf, the last Spaniard with two victories in one year was Álvaro Quirs in 2011. But Elvira thinks more in the long term and disguises the ever-needed shark mentality in an individual sport as a worker ant: “I want to do things well, improve day by day in all sections of the game and with that recipe new victories will come”.

If it is not in Mallorca, it could be in Portugal or Abu Dhabi. “I’m going to play it all from here to the end of the year because I have to push to be in the Grand Final of the European Tour“, he explains, going over the accounts in his head. Right now he is marching in the 76th place in the Race to Dubai for which only the best fifty of the year get a ticket: “A good loose tournament solves everything but three decent weeks can also be enough”.

After more than 200 tournaments among the middle class of the European elite, Nacho does not hide his ambition to climb higher mountains: “We have been aiming for a couple of years to play a big game or a world championship but until today he has not finished fitting everything. Start by a British or a US Open would be great“.

This glimpse into the future, however, does not distract Elvira from the imminent. His talk with MARCA runs throughout the fearsome hole 10 of Santa Ponsa -the third longest par 5 on the European Tour this year with 590 meters– and is interrupted between blows. It is the first time he has played it and the conclusion is clear: “I do not think you can hunt the green of two, much will have to blow in favor”. 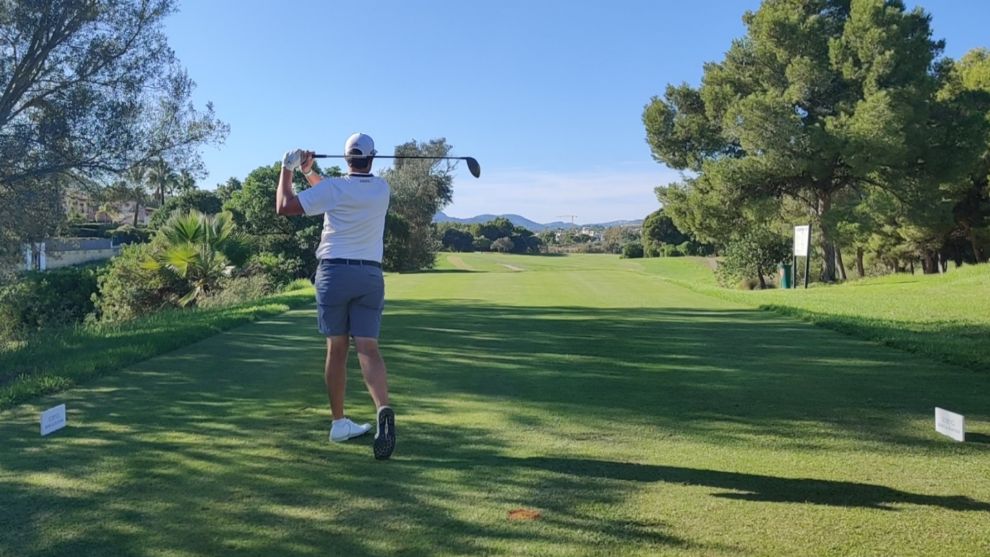 The wind, precisely, can be one of the main factors determining this Mallorca Open. “I don’t think we’ll see a birdie festival because it is not a shortstop and they have converted two par 5s into par 4s; the greens are small, the rough, complicated and you can get involved very easy“, he says, revealing that he has already lost a ball in the tall grass and has learned his lesson. On the road from Mallorca to a ‘major’ there are few mistakes.

Tags: Golf, sports Center
All set in Los Naranjos for the Andalusian Costa del Sol Open in Spain
A golf tournament starts in Estudiantes that promises a car 0 km for a hole in one
Golf reaches the adapted sport with the first Regional Championship
GOLF 1501