GOLF / MALLORCA OPEN 2021: Toni Ferrer, a ‘pro’ with two faces: from the office to the golf course 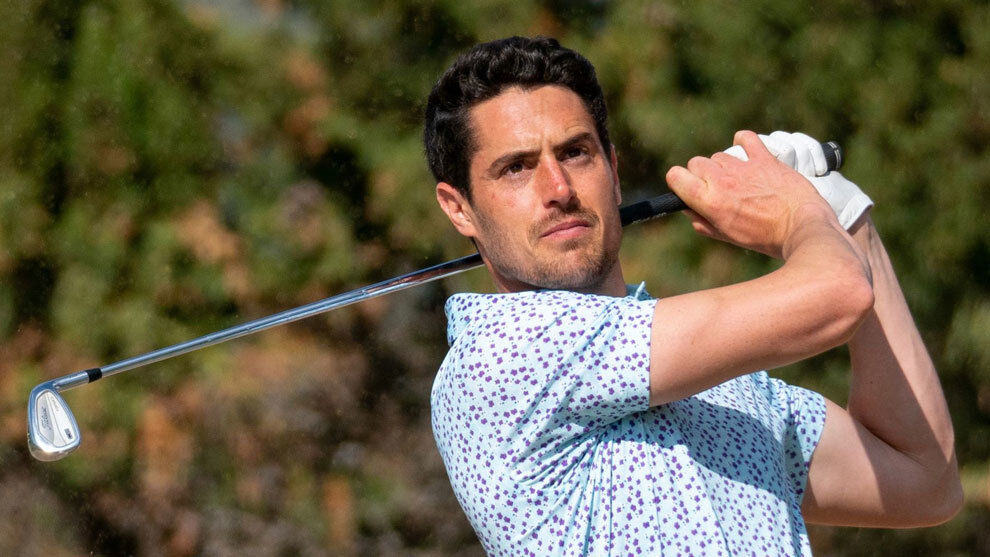 DThey say that golfers, even (or especially) the most amateur, spend the whole day thinking about golf. In the case of Toni Ferrer (Mallorca, 1991

GOLF / MALLORCA OPEN 2021: Toni Ferrer, a ‘pro’ with two faces: from the office to the golf course

DThey say that golfers, even (or especially) the most amateur, spend the whole day thinking about golf. In the case of Toni Ferrer (Mallorca, 1991), this statement could not be more literal. Your work as sports director at the Balearic Golf Federation (FBG) forces you to keep the greens and fairways in mind from Tuesday to Sunday.

Ferrer, Rafa Nadal&#8217;s second cousin to be sure, manages the calendars, competitions and closely follows young Balearic talents. The sticks, however, he no longer touches as much as he would like: &#8220;I love what I do but I miss the competition; combining both is impossible but when I have a hole I escape to give 20 balls &#8220;.

From the Asian Tour to the federation of your land

After trying his luck for a few years on the professional circuits (he competed more in the Asian Tour that in Europe) he received a call from the federation of his land that he could not refuse. &#8220;At first, traveling the world playing golf is exciting, but in the long term it becomes very hard if you have a family&#8221;comments as soon as he leaves the practice field of the Santa Ponsa Golf Club (venue of the Mallorca Open from October 21 to 24).

After 18 holes and some adjustments to the swing in the &#8216;range&#8217;, it&#8217;s time to get back in front of the laptop: &#8220;This week we begin with the management of the volunteers of the Grand Final of the Challenge Tour (second category of European golf) that is played here, in Mallorca, in November&#8221;.

Combining work and golf is impossible, in the last four years I will have played 50 rounds &#8220;

When the European Tour confirmed the arrival of a tournament on the island a month and a half ago, the FBG received two invitations to open the competition to local golfers. &#8220;We have a circuit of professionals in the islands, we are about 18-20, and I go first in the ranking, but I didn&#8217;t want to use that as a benchmark and look like a dictator&#8220;, explains Ferrer. From the sports department, he preferred to organize a 36-hole qualifying round that I ended up winning ahead of Sebas Garca Grout. In the previous amateur he won Victor Mirn.

Enjoy and do little

Toni, who in 2019 He won the Fourball European Championship with Pep AnglsHe is aware that he cannot fight against 100% professional players. &#8220;In the last four years he will not have played more than 50 rounds&#8221;, he confesses with an overwhelming fact that gives more merit to his classification. 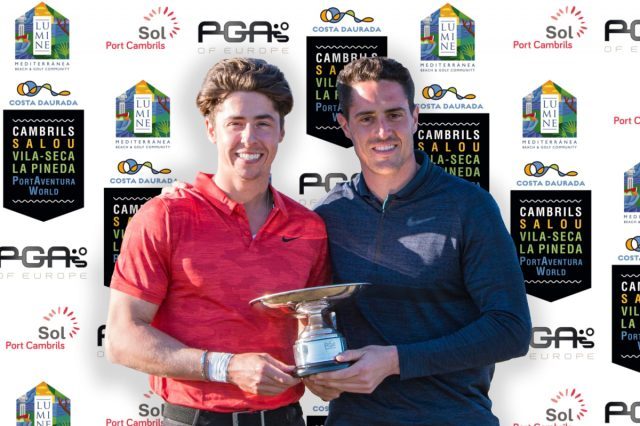 Tags: sports Center, Golf
The II Solidarity Golf Tournament Banco de Alimentos will be held on November 27
María Fernanda readjusts the game in the continuation of the Olympic golf tournament
Matsuyama is determined to give excitement to the Zozo
GOLF 284