Golf pulls back the iron curtain 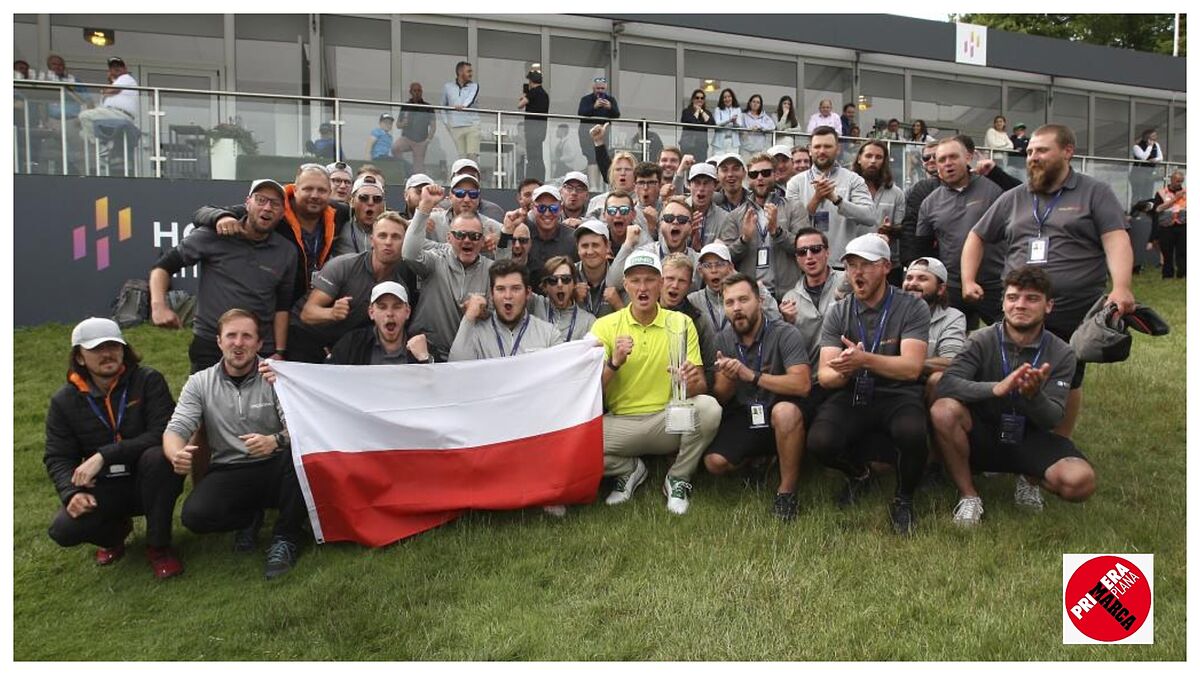 In the midst of the revolution originated in golf for the money of Saudi Arabia, the victory of the Pole Adrian Meronk in the Irish Open contains i

In the midst of the revolution originated in golf for the money of Saudi Arabia, the victory of the Pole Adrian Meronk in the Irish Open contains its symbolism. It is the first success of a golfer from one of the countries that joined the Warsaw Pact, nations that never had golf as a lever in their development, not even in the upper classes.

The Capitalist Sport Label, fueled by the fact that every US president between 1953 and 1977 played it – from Eisenhower to Ford – it dissuaded its promotion. Nor had golf courses proliferated previously. Marianske Lazne was barely there in Czechoslovakia, founded in 1905, when the region belonged to the Austro-Hungarian Empire, which had a thermal spa town in Marienbad, and three clubs in Poland, .

The reasons why golf did not penetrate that society there were several, too. For a few it was prohibited. Its non-Olympic sport status did not fit with the sports policies of the countries that embraced it as a tool to exalt nationalism. Also for mere geographical reasons, when the winters were really harsh, the territory was mostly snowed between November and March. Russia, in fact, did not build its first 18-hole course until 1994 and many of its clubs are associated with Russian oligarchs, Abramovich among them, and mafias. Hungary did it in 1991, ten years before Bulgaria. Gary Player and even Miguel ngel Jimnez, the latter in the Czech Republic in 2008, designed new routes.

The transformation produced after Perestroika and the fall of the Berlin wall has meant a change, especially in Poland with almost 6,000 licenses in 2018. In 2010 there were 2,750. Meronk, who had already won a Challenge in Portugal in 2019, the second division, is the most prominent. Aided by a Welsh professor and also by his studies in East Tennessee, a center where he received a scholarship, the Pole has reached the top, as was the wish of his father, who took him to the Toya Golf Country in Wroclaw, three hours from his hometown. home, from a very young age and who, when it was a marginal sport, became champion of Poland.

Meronk now dreams of becoming the first player of the former communist bloc in playing the Ryder Cup. At last this year he has managed to enter the top 100 in the world ranking. The movements in Europe, caused by the LIV Golf Invitational, may favor him next year at the Rome event. It is the advance guard of a still small nucleus of players. The next, by ranking in those latitudes, is his compatriot Mateusz Gradecki, in 389th place in the world ranking. Among the 1,803 best players in the world there are only four Czechs and Rory Sabbatini, now a Slovakian, born in South Africa and with an American passport, who became a national to play in the Tokyo Olympics.

Tags: front page, sports Center, sport - golf
The University of Polo: “We are like the NBA, but we are not in the USA”
The football of a lifetime
Fight club: Spaniard Dani Barez plays a spot in the UFC
GOLF 1253

Loading...
Newer Post
They arrested an NBA star after photos of his beaten wife were leaked
Older Post
Great Britain GP F1 2022: Carlos Sainz: “It’s incredible to achieve my first victory in F1 and with Ferrari!”