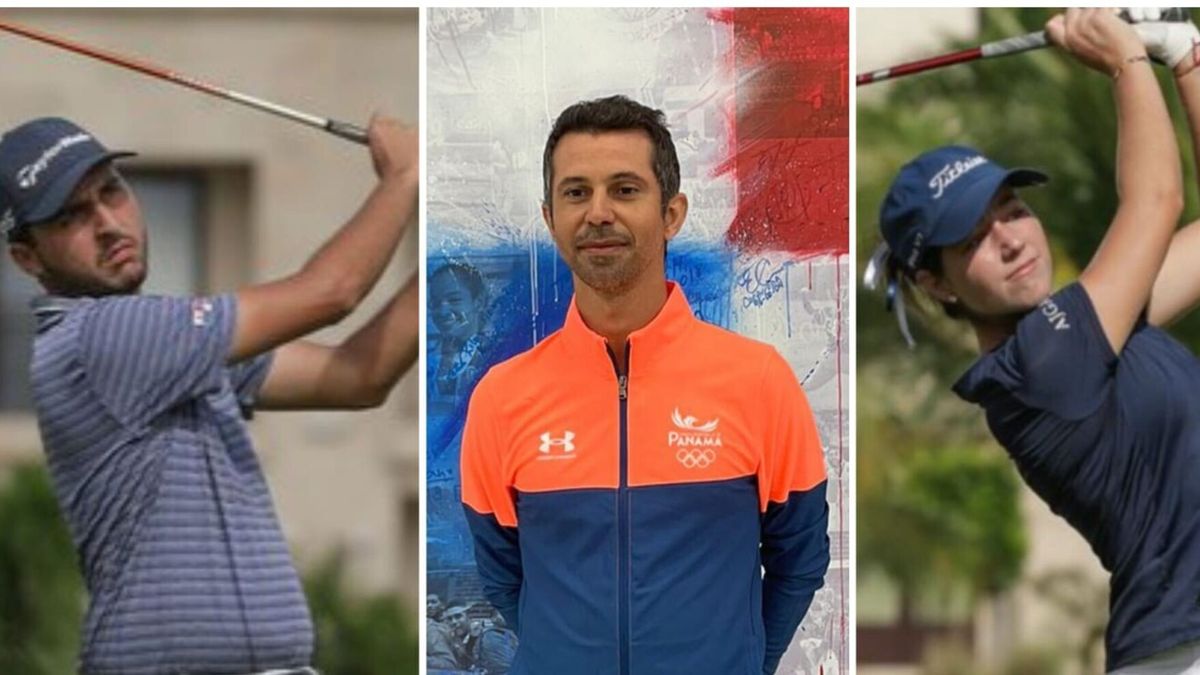 Panama will be represented by 3 of its best golfers today in the Bolivarian Games 2022. These are the players Miguel Ordóñez and Raúl Carbonell,

Panama will be represented by 3 of its best golfers today in the Bolivarian Games 2022. These are the players Miguel Ordóñez and Raúl Carbonell, who qualified in the APAGOLF TOUR 2022 of the Panama Golf Association (APAGOLF Tour) and Carla Álvarez, the Panamanian player best positioned in the World Amateur Golf Ranking (WAGR).

“I have the advantage that the Panama Olympic Committee will take a therapy to Bogotá and I have already had conversations to set up some appointments, that will help me physically, on the field, I already had the experience of playing it”he added.

For his part, Carbonell stressed that this is the second time he has participated in these Games. He added that playing again in the 2022 Bolivarian Games and representing Panamanian golf, which has been making good strides, is a great honor. He said that he had just played the Volcanoes Cup in Guatemala, in which he finished in fifth place. He added that 2022 has treated him very well, his swing is in good shape and he has won two tournaments in five months.

Álvarez, for his part, highlighted feeling very excited, honored and proud to be able to represent the country in the Bolivarianos. “It is a unique experience and I am glad to know that the Olympic Committee and APAGOLF trust me to give my best in such a prestigious tournament. I will do my best to leave Panama at the top,” she commented.

Carbonell, Laura Restrepo and Mike Norman represented Panama at the last Santa Marta Games in 2017. In the team competition Restrepo and Carbonell took the Bronze and in the women’s individual branch Restrepo took 4th place, while Norman was in 6th place in the male branch.

Loading...
Newer Post
NBA: The rookies are left over: “LeBron is going to have to show me that he is better than me”
Older Post
GP Netherlands MotoGP 2022: Dixon leaves Arenas without pole in Moto2