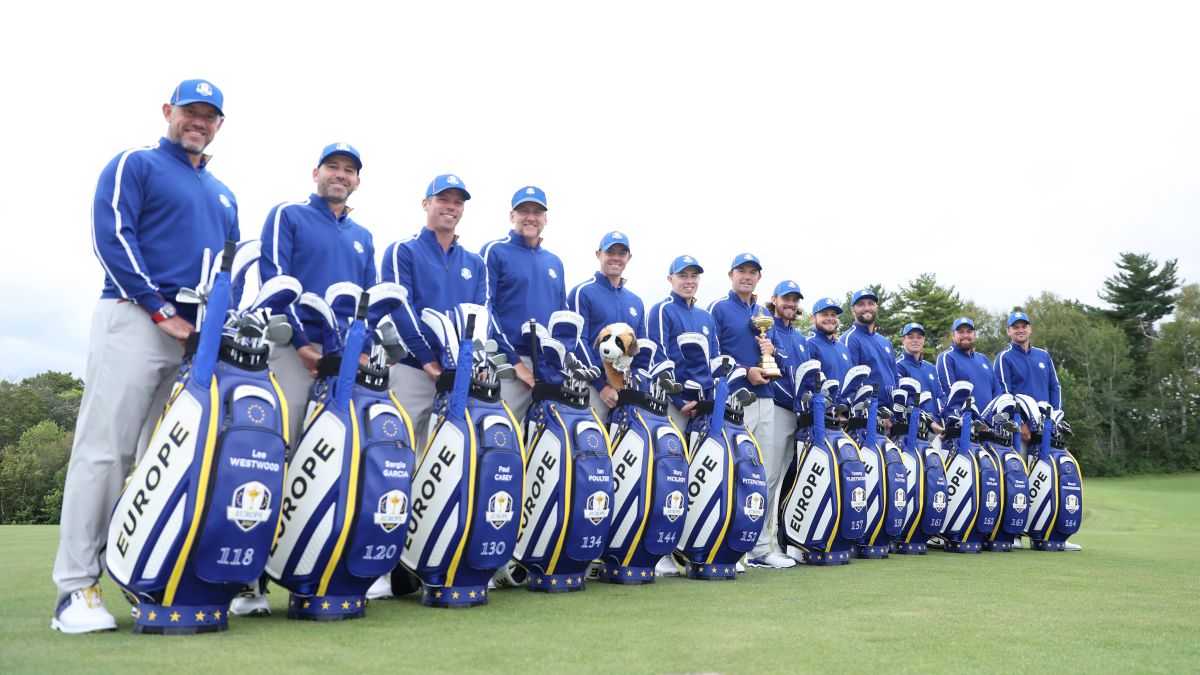 Motivation. Fundamental word in professional sports. AND Padraig Harrington, captain of the European team at the Whistling Straits Ryder Cup, has found an element that has touched the soul of his golfers, making them feel special. A nominative and identifying number is the great weapon for this. Of course, nothing random. “They have a place in history, it is something that they can never take away from them. Their name will always be there”, he affirms in a video published by the Irishman himself on social networks.

In almost a century of competition history, only 164 players have been able to defend Europe in at least one edition of the Ryder Cup. And Harrington has wanted to put it in context by comparing it with other privileged situations throughout history, within sport or outside. 5,780 have trodden Everest, 445 have won the World Cup, 570 people who have traveled into space, 225 golfers have raised a ‘major’, 353 Europeans have hung a gold medal in athletics at the Olympic Games …

Therefore, each player who will defend the honor and pride of the ‘Old Continent’ on the Wisconsin field will carry in his bag of clubs the number that corresponds to him in order as one of those 164 chosen. Sergio Garcia is 120 and Jon Rahm is 161. The oldest of the dozen that will be in the US is Lee Westwood with 118.

Jon Rahm, for the rematch in Valderrama
Jon Rahm reveals the day he played golf against Rafa Nadal … and lost!
Disval with event at the Golf Club
GOLF 290