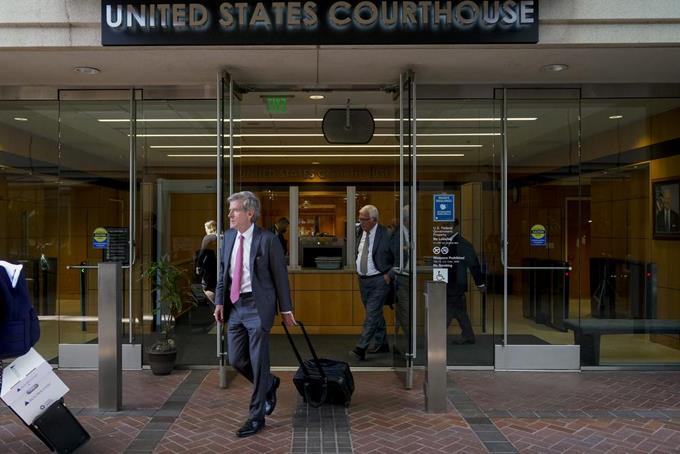 Saudi-funded LIV Golf has joined the antitrust lawsuit against the PGA Tour in an amendment in which four players have had their names withdrawn.

So seven players remain, notably Phil Mickelson and Bryson DeChambeau, along with LIV Golf as plaintiffs. The four who withdrew their names are Carlos Ortiz, Abraham Ancer, Pat Perez and Jason Kokrak.

The amended lawsuit was filed Friday afternoon in federal court in Northern California. The three players still in the lawsuit — Matt Jones, Talor Gooch and Hudson Swafford — previously filed an appeal to play in the FedEx Cup playoffs.

The court denied the appeal two weeks ago.

The lawsuit alleges that the PGA Tour has used its monopoly power to try to eliminate competition and wrongfully suspend players.

Greg Norman, the CEO of LIV Golf, has said the league will fully support players in any legal action they take. LIV Golf, backed by the Saudi Arabian sovereign wealth fund, now has a direct stake.

In the amended lawsuit, LIV Golf alleges that without a favorable ruling, “its ability to maintain a meaningful competitive presence will be destroyed.”

LIV Golf alleges that the limitations of the PGA Tour forced it to raise its costs to sign players and prevented it from recruiting others who fear sanctions. It also says the tour forced LIV Golf to delay its 2022 launch and cut back on its initial season.