Golf: The Camellias dressed in luxury 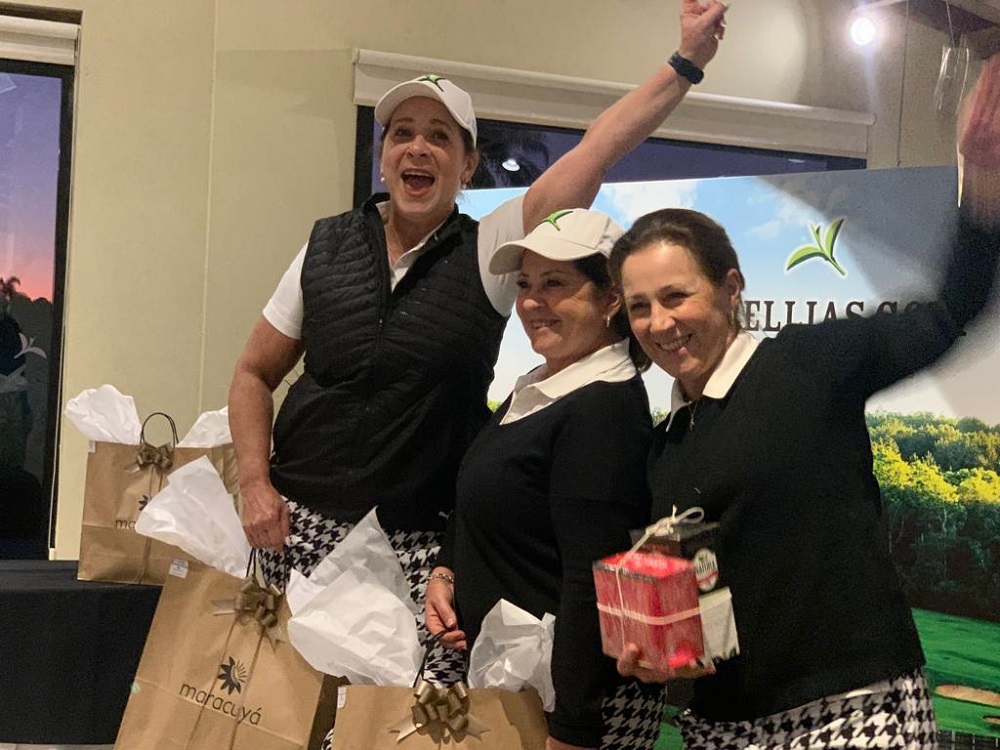 The Camellias Golf Campos de Té, in Oberá, hosted one of the tournament dates of the Mediterranean Association of Senior Ladies Golf. About forty

The Camellias Golf Campos de Té, in Oberá, hosted one of the tournament dates of the Mediterranean Association of Senior Ladies Golf. About forty women from all over the country said they were present at the picturesque links in the downtown area, while taking advantage of the visit to tour the Moconá Falls and many other provincial attractions.

“Players came from Mendoza, Santa Fe, Córdoba, Santiago del Estero and also from Posadas, in addition to us, the four representatives of Camellias,” she told SPORTING one of the local references, Silvia García.

“We worked for many months in the organization and the truth is that everything went well, so we can say that it was a success, always with the collaboration of the Camellias staff. In addition, the weather was good, so it was a wonderful weekend”, added Silvia García.

As for sports, the local representative who stood out was Bárbara García, who in the handicap category from 0 to 19 achieved first place, followed by Sonia Tarnowski and Silvia García Wall.

Meanwhile, regarding the divisional handicap 19-24, the winner was Emilia Hayes from Cordoba. Meanwhile, in Scratch 0, the victory went to another woman from Cordoba, Biba Zuberbhuler, representative of Potrerillos. And finally, in handicap 30 or more, the victory belonged to Ninila Dionissi.

However, in addition to recognition for final positions, the organization also awarded special awards. In this context, the recognition “Best Approach” went to Estela Delacourt, from the Tacurú Social Club de Posadas; while the hostess Ivonne Hepner kept the “Long Drive”.

“For the visitors, it was not an easy tournament. The scores for them were high because they are used to playing on flat courts. And the Camellias have the difficulty of the terrain, which requires playing with strategy”, explained García.

Finally, regarding the reception of delegations from other provinces, Silvia stressed that “We prepared some surprises, like the ballet of the Polish Collective, which was with its queen, so we also show our origins as obereños; we also visit the historic Jurtisch sawmill, in Villa Bonita; we give them the ‘Tea Route’ and close everything with a trip to the Moconá Falls. Without a doubt, they left with red dirt on their shoes and with a smile from ear to ear”, García closed.

Beyond the social side, the event also allowed the missionaries to prepare for upcoming sports commitments. In that sense, both Bárbara “Beby” García and Sonia Tarnowski will represent Camellias in the South American Tournament that will be played in Bolivia, in September, after being called to the national team of the Argentine Golf Association.

Loading...
Newer Post
U-20 women’s football makes way for the World Cups after a break due to the pandemic
Older Post
MotoGP sets dates for its tests