Golf: This was what happened at the fourth stop of the Kiwanis Golf Junior League – More sports 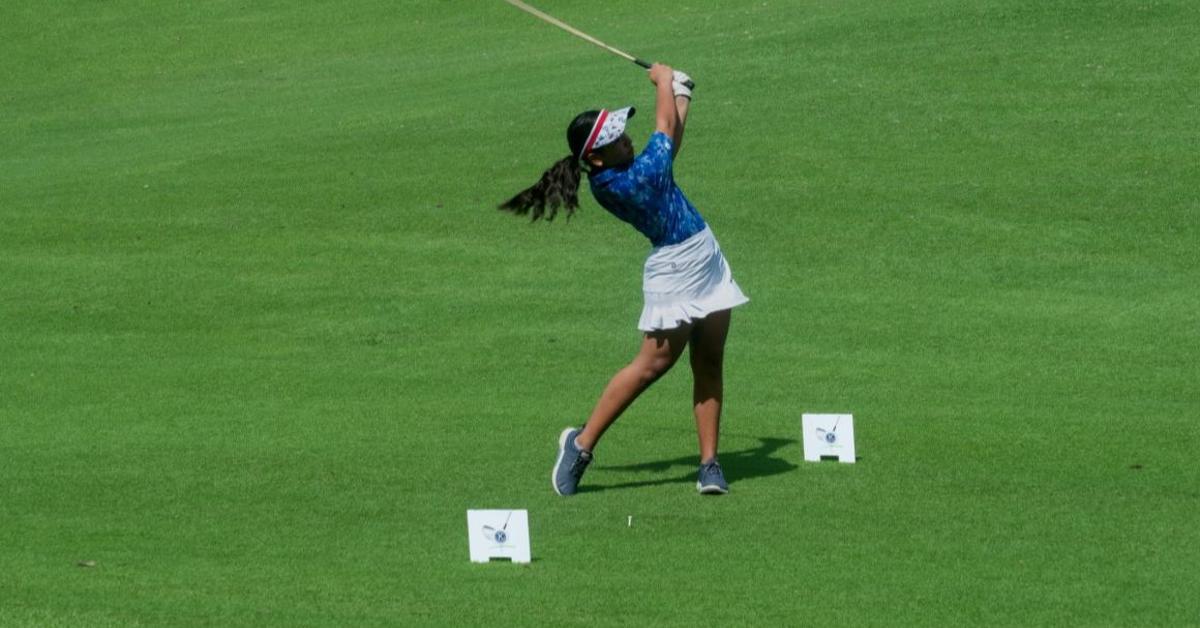 The 2022 Kiwanis Golf Junior League season was one step away from its end after its fourth stop was made on the course of the Coronado Luxury Club & Suites.

In the category B (7-8 years) Liz Marie González prevailed, the second place went to Gianluca Bemporad and the third place was occupied by Julieta Benítez.

Level Elite it was dominated by Aurelio Gómez and Victoria Noronha, who stayed with the first places. Golfers who are part of the junior-tour of the Panamanian Golf Association (OFFGOLF).

After this day, only the completion of the fifth stop which is scheduled for September 25th on the course of the Summit Golf Academy Hotel.

The inscriptions for the fifth stop they will be open from September 16.

young golfersbetween 5 and 14 years old, show their talent in this event under the modality of stroke playor stroke play, nine holes gross.

The Kiwanis Golf Junior League is organized by the Kiwanis Club of Panama with the support of the APAGOLF.