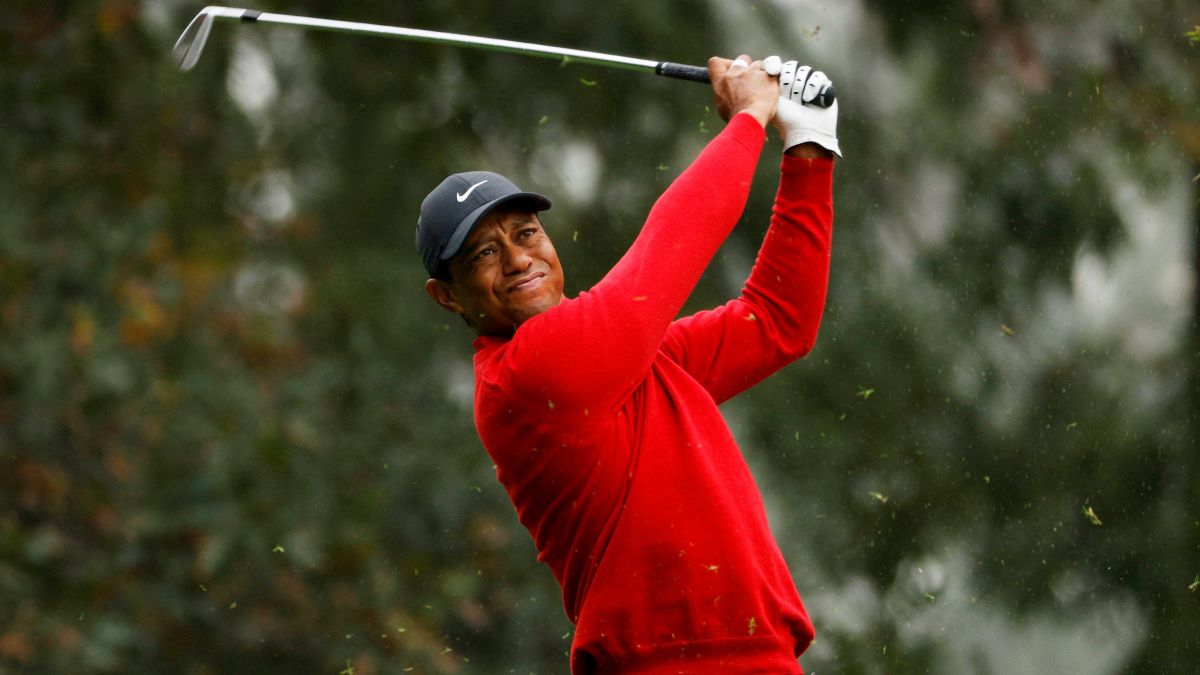 The return of Tiger Woods to the elite seems closer every day. The former number one and winner of 15 majors has communicated on social networks t

The return of Tiger Woods to the elite seems closer every day. The former number one and winner of 15 majors has communicated on social networks that he is traveling to Augusta, where the Masters is held from April 7 to 10, “to continue” with his “preparation and training” and that he will make a “decision at the time of the game”. Tiger, who has earned five green jackets in his career, continues to recover from serious leg injuries sustained in a car accident in February 2021. He was already in Augusta last week completing a full 18-hole round.

I will be heading up to Augusta today to continue my preparation and practice. It will be a game-time decision on whether I compete. Congratulations to 16-year-old Anna Davis on an amazing win at the @anwagolf and good luck to all the kids in the @DriveChipPutt.

Woods, 46, hasn’t played on the PGA Tour since the Masters in November 2020. His only event since the accident came last December when he and son Charlie finished runner-up in a 36-hole exhibition on a golf course. flat without rough. Playing at Augusta National, however, represents one of the most demanding treks on the PGA Tour due to its undulating terrain that almost ensures golfers will hit any number of uneven lies throughout the week.

But Woods is no stranger to playing through pain, something he demonstrated at the 2008 US Open, where he prevailed in a thrilling tie-break at Torrey Pines while competing with what was essentially a broken leg. Woods capped one of the most remarkable comebacks in professional sport when, at the age of 43, he won the Masters in 2019 after enduring years of surgery and personal issues that convinced many of the greatest golfer of the generation he became. . Former world number one Rory McIlroy had said it would be “terrific” for the sport if Woods returned to compete in Augusta.

American Hudson Swafford gets his third PGA in California | Sports | US Edition
This is how the millionaire prize pool of the PGA Championship 2022 is distributed
Gaby López and María Fassi debuted at Tokyo 2020 golf: result
GOLF 1294