Golf today: Nicols Echavarra prepares to face the final part of the season and get his PGA Tour card 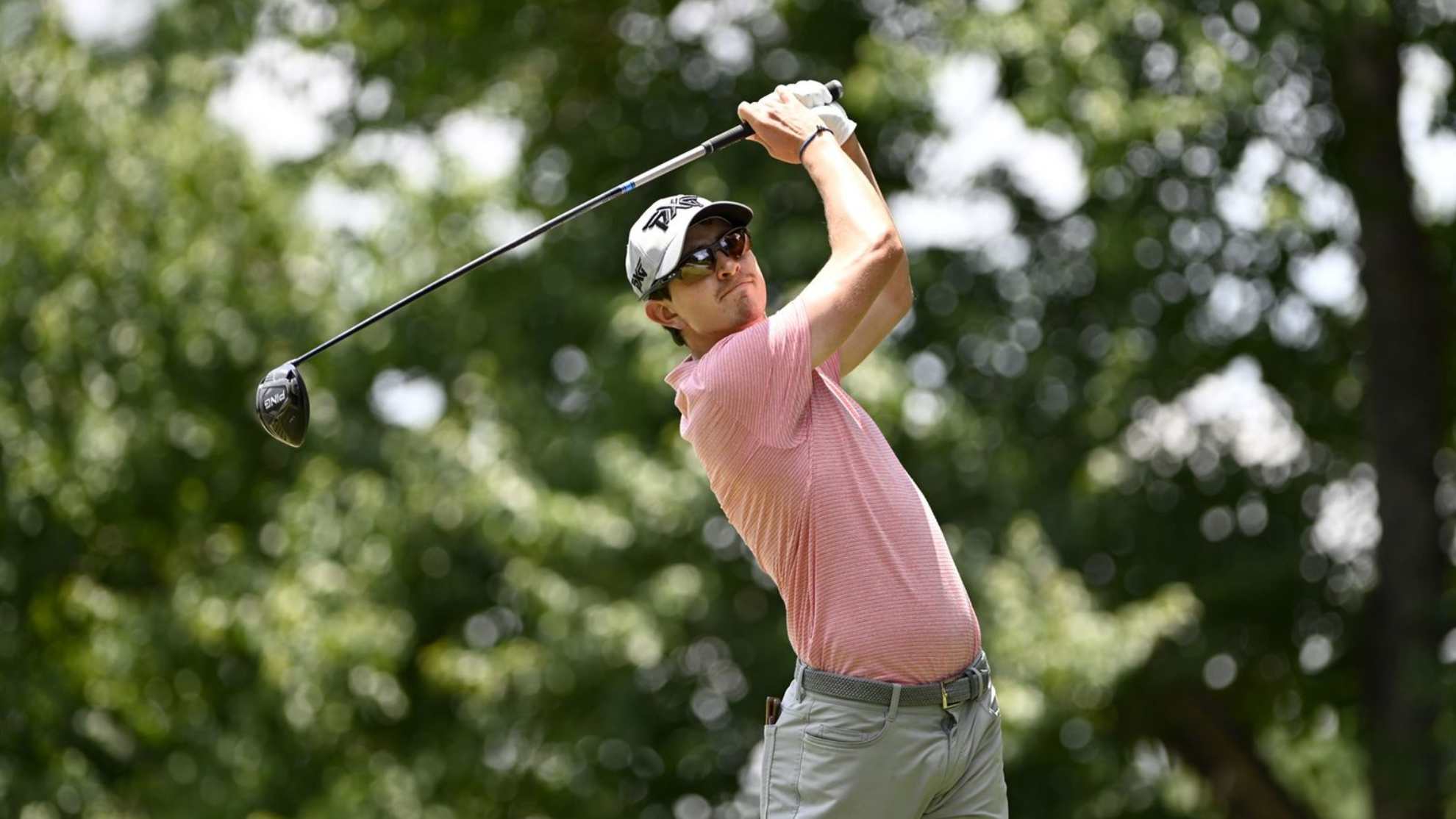 A postcard of the Colombian golfer in action. Agencies. A the tour has seven events remaining, four from the regular season and three from the fin

A postcard of the Colombian golfer in action. Agencies.

A the tour has seven events remaining, four from the regular season and three from the finals, while the Colombian, ranked 37 from the points list, he’s looking to get into the top 25 to get his PGA Tour card.

Nicols Echavarra is ready to face the final part of the regular season of the Korn Ferry Tour, a tour that delivers 25 cards for the PGA Tour, maximum worldwide golf circuit and to which the Colombian dreams of reaching for the 2022/23 season, where he will accompany Juan Sebastián Muoz from Bogotá and Camilo Villegas from Antioquia.

Echavarra, who has had a good performance so far in 2022 With 12 cuts made in 17 events played, he is the best Colombian in the Korn Ferry points list and aims to reach 25th place in said ranking to be able to ascend and take a definitive step in his career.

This week the Antiochian will face the field of the Panther Creek Country Club, in Springfield, Illinoisa place to look for a performance and beat his cut number 13, becoming the protagonist over the weekend and showing his good form for the rest of the season.

“Last week, during the break, I was able to work with Hernn Rey, my instructor and with whom I sought to improve some aspects of the game that have kept me from the good results in the last events, so I hope that the Memorial Health Championship will be a good one.” opportunity to demonstrate what has been done”, assured Nicols in the tournament preview.

This event distributes a purse of $750,000 USD and is the first of two consecutive tournaments before facing the last part of the competition, where Echavarra goes for a good closing to achieve, for the first time, to have three Colombians on the world’s most outstanding golf circuit, the PGA Tour.

Loading...
Newer Post
The highest paid players in the NBA
Older Post
The four rookies who are surprising in the NBA Summer League: Cole Swider, Kenny Lofton and more