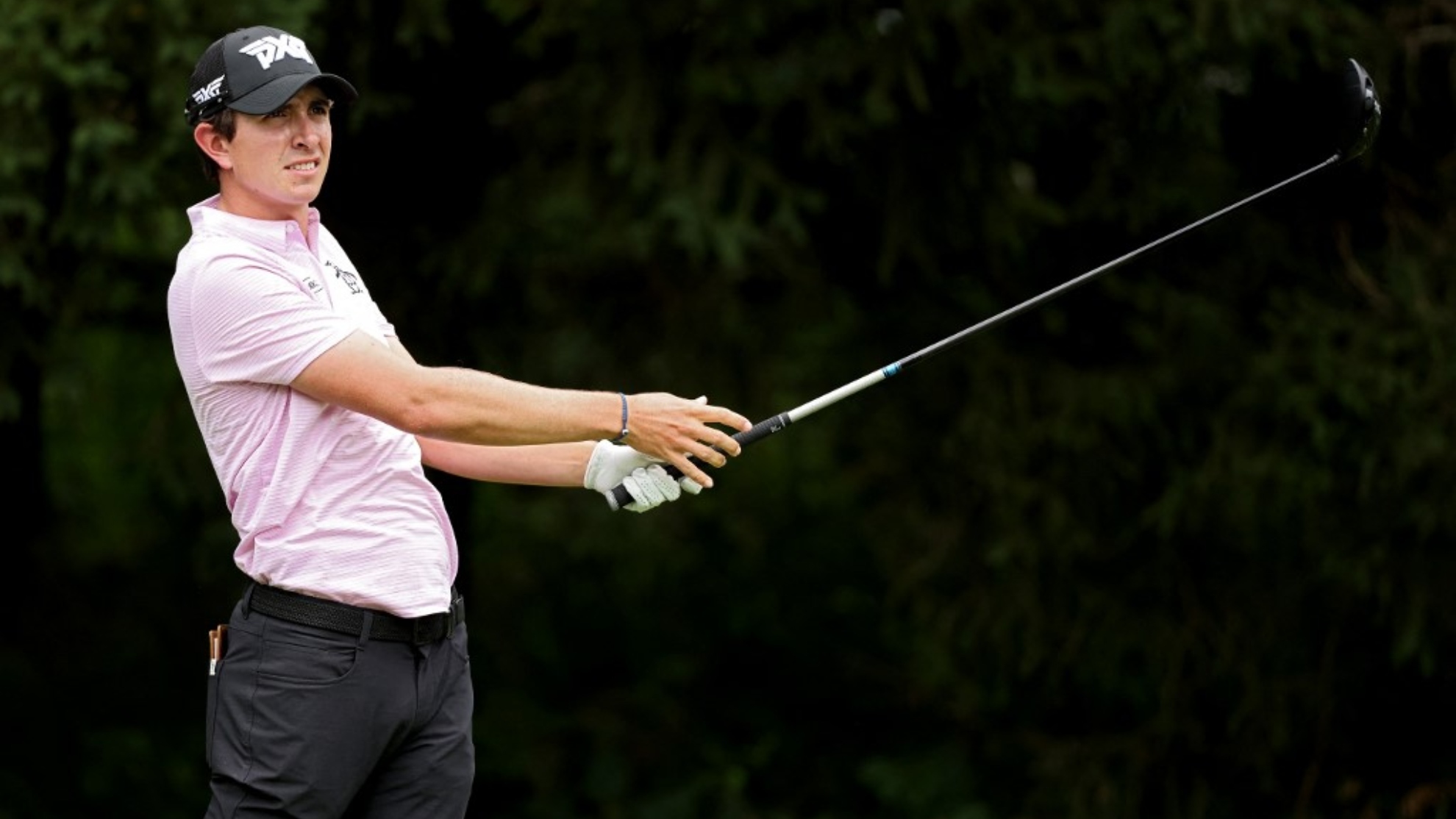 Nicolas Echeverra in action. LThe regular season of the Korn Ferry Tour, alternate tour to the PGA, came to an end with two Colombians classified t

LThe regular season of the Korn Ferry Tour, alternate tour to the PGA, came to an end with two Colombians classified to the finals: Nicols Echavarra, second best Latin American and who was ranked 41 from the points list, and Marcelo Rozo, who finished in 62nd place and also entered these last three events of the year.

This is the first time that the only two Colombian members, with full status in the circuit, access this stage, which reflects the important competitive year they achieved and the outstanding performances they signed, highlighting that of Nicolswhich managed to be in the top 25 of the regular season for a good period of time.

These two, for this phase of the competition, was joined by Camilo Villegas, who finished in 188th place in the FedEx Cup and trying, by this means, to improve his status in the PGA, tour of which he is already member and in which he enjoys some tournaments, but there would be few guaranteed events for the next season.

The Albertsons Boise Open kicks off on August 18 and awards a million-dollar purse, in addition to 1,000 points to the winner of the tournament, a key figure to achieve the dream of reaching the highest category of world golf. Nicols Echavarra share group the first two rounds with Camilo Villegas and round one will be played from 2:36 p.m. (Colombian time), while hour two will be played from 9:36 a.m.

-Three events with a million dollars in purse and 1000 points to the winner of the contest.

-After this series of events, the 25 players with the most points receive their card to the PGA Tour.

-Only the first of that list of 25 golfers reaches the PGA with full status, that is, with the ability to play all the events, in addition to guaranteeing a place in The Players Championship.

-The top 75 on the Korn Ferry Tour points list and the PGA Tour golfers who ranked from 126th place in the FedEx Cup to 200th place participate.

-Players who already guaranteed their PGA Tour card through the regular season also have access to these finals to improve their status.

Tags: Golf
The Board meets with the Andalusian golf sector to collect their needs
‘We are an elite sport but we want to get out of there, making it known’
Golf Champions Week
GOLF 1504

Loading...
Newer Post
NBA: Ready the undercard duels for Christmas in the NBA: Lakers vs Mavericks
Older Post
NBA: Warriors vs Lakers to open the 2022-2023 season in the NBA