Gonzalo Jara and his return to Chilean football: “I am not coming to steal” 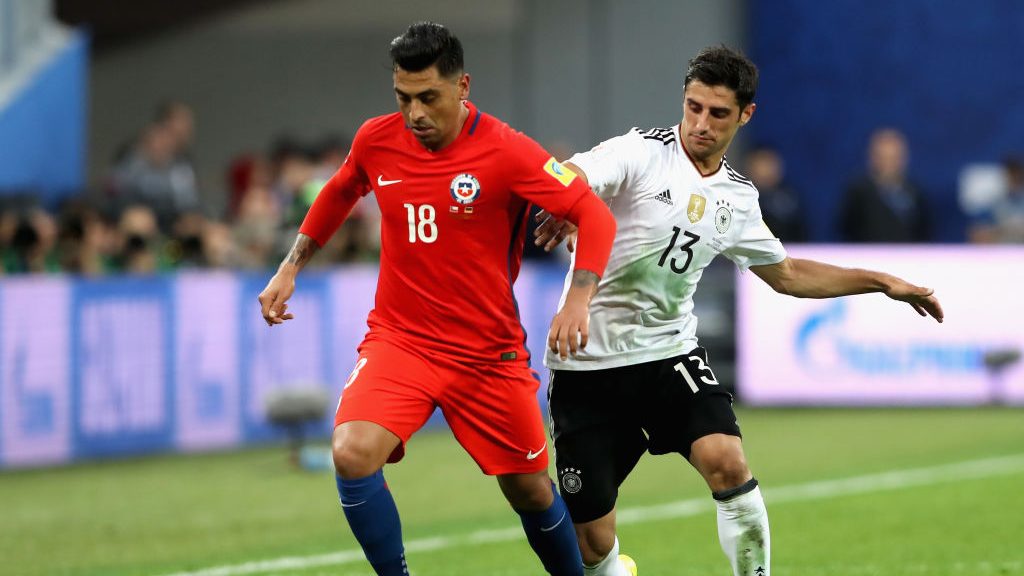 Gonzalo Jara arrived in Chile 8 days ago and this week he hopes to start training at Unión La Calera, which marks his retu

Gonzalo Jara arrived in Chile 8 days ago and this week he hopes to start training at Unión La Calera, which marks his return to Chilean football after passing through Argentina and Mexico.

&#8220;I&#8217;m happy because I&#8217;m going to play here again and in a team that I like how they play.. If it is my final return to Chile? You never know, although my idea is to stay until my retirement ”, explained the defender in dialogue with LUN.

After seeing his arrival at Unión Española frustrated, it seemed that the player would remain without activity until the end of the year. Nevertheless, Santiago García&#8217;s injury activated the chances in the cement box.

&#8220;Between leaders they understood each other and that allowed my arrival in Chile. I am happy. Although I had a step when I returned to the U, most of my career I did abroad, so I was happy with this new challenge, &#8220;said the 36-year-old footballer.

Arturo Vidal resumed training with Inter and together with Alexis Sánchez they are already thinking about the Champions League: &#8220;We came back with everything&#8221; 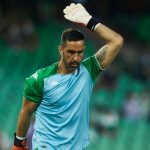 Claudio Bravo after establishing himself as a starter at Real Betis: &#8220;We have shown the team spirit&#8221;

Gonzalo Jara and his sporting future in Chilean football

During the interview with LUN, Gonzalo Jara expressed that, beyond his age, He feels valid to deliver his contribution to Chilean football. Even though his last step on national courts, defending Universidad de Chile, was not entirely happy.

&#8220;I do not come with the intention of revenge, or to retire or steal. The other day I read the statements of Fabián Orellana, who was asked little less if he had come to die soccer in Chile and it seemed to me that it was a lack of respect for his career. In my case I think I am physically well and I think that if nothing happens to me, I can play until I&#8217;m 40&#8220;, Argued the former national team.

And although he insisted on his sporting validity for his arrival at Unión La Calera, the Hualpén-born man already has ideas for his retirement from the activity. &#8220;I plan to do the coach course and learn things about how to watch football. In Argentina I had already started the course and I have to see if it can be validated, ”Gonzalo Jara closed.